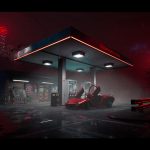 You are reading
DrDisrespect is back

There have been many rumors and theories about his Twitch ban, but after six weeks of being absent DrDisrespect is back. On YouTube! 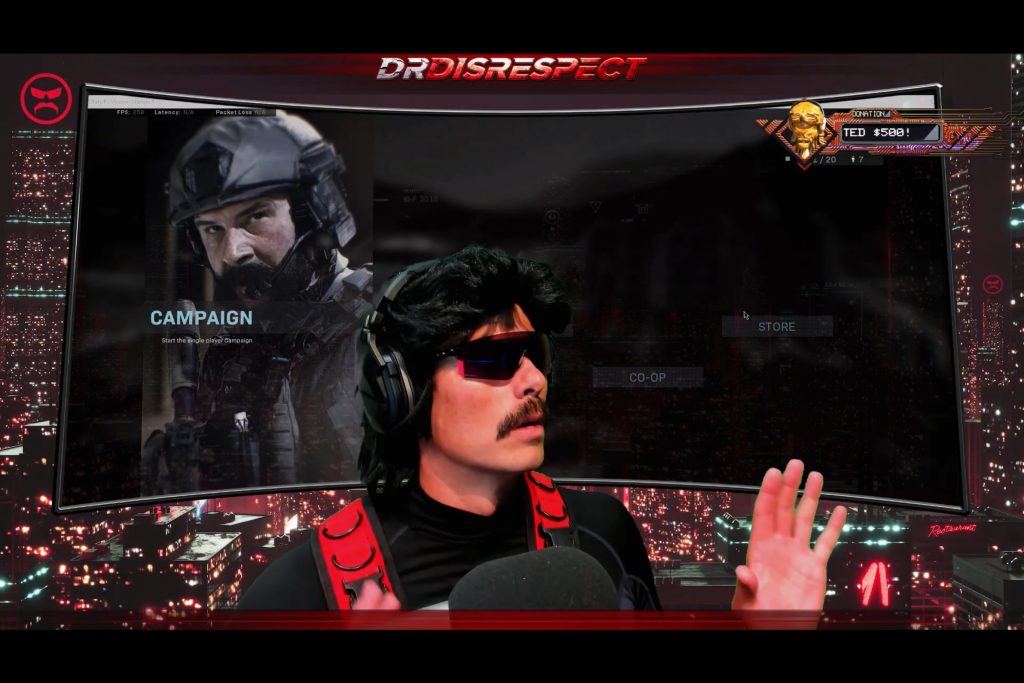 You read that right. DrDisrespect has moved back to YouTube where he started his online career 11 years ago.

The stream started on the 7th of August (6th in Europe) and was running an intro scene for 24 hours straight before Doc appeared in person.

There were half a million viewers on his stream in the opening minutes, literally hungry to find out what’s going on. He was speaking about how it’s good to be back and be able to say what he can say. And that’s when he dropped the explanation.

The reason for his Twitch ban, he said, is still unknown. He does not know. He explained how Twitch never told him why he was banned and then continued to warn us to let the legal professionals do their jobs. Meaning that he’s not allowed to talk about it, but his conscience is clear and he feels good about it.

If it sounds bizarre to you that’s because of his act, I’ll dare to say. His character personality is always just off enough to put viewers, fans, and bystanders in a state of wonder. But that’s actually what Doc is all about. He’s an entertainer and his stance that he does not know is probably the best thing he can say at this time.

A lot of viewers

After he explained everything he thought that we need to know, his viewer count slightly dropped to 400 000 but most of the viewers stuck well underway of starting his first Warzone match, which he lost, and ended up with 200 000 viewers for a while after that…

In between the major announcement and starting the gameplay he reviewed a few games that viewers asked him to check. Notably Rogue Company, Fall Guys, Hyperscape, Halo, and few more.

He reviewed Rogue Company gameplay and concluded that he likes the game, to put it simply. And he offered to the developer to contact him because he wants to design a custom map for the game.

Then he checked Fall Guys and said “chat, you can’t be serious. you can’t be talking about this game”. When he realized that the chat wasn’t joking he opened the gameplay from xQc and literally started rooting for him to win! But ultimately rejected the notion of him ever playing it.

He also laughed at the idea of playing Valorant and checked Halo Infinite gameplay.

As the intro cutscene started he commented on how it’s a mobile game. The comment probably referred to the graphics quality of the cut-scene because later on, he said how he doesn’t care about Halo graphics, but gameplay only. Next up he pauses the gameplay video and starts explaining how Halo is built for battle royale and goes on about how the BR gameplay mechanics could work. It would knock it out of the park, he said. It was very evident that he loved the open-world nature of the new game. He explained he would be all-in with Halo if it would offer a battle royale gameplay mode. Then he returned to the topic of the graphics again. This time he said that it looks good and clean and how he likes it that way. He never stopped to mention Craig at all, meaning that he was indeed watching this gameplay for the first time in front of us. At the end of the Halo Infinite gameplay video, he paused on the close-up of the main villain to laugh and comment on how someone in 343 was just starting with ZBrush!