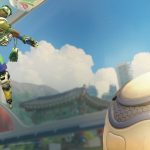 The latest Overwatch Event, the Summer Games 2020, started on August 4th with plenty of brand new items. The event runs until August 26th, once again features Lúcioball (including a new play mode!), and has three new sets of weekly rewards.

A few changes came with the Summer Games 2020 event’s Lúcioball, including:

The new Lúcioball Remix adds a new layer of chaos to the game. Players will always have at least two balls in-game, with additional balls spawning throughout the game, and the action doesn’t stop simply because someone scores. You continue playing from your current position. If a team is ahead by 10 points, the game ends. 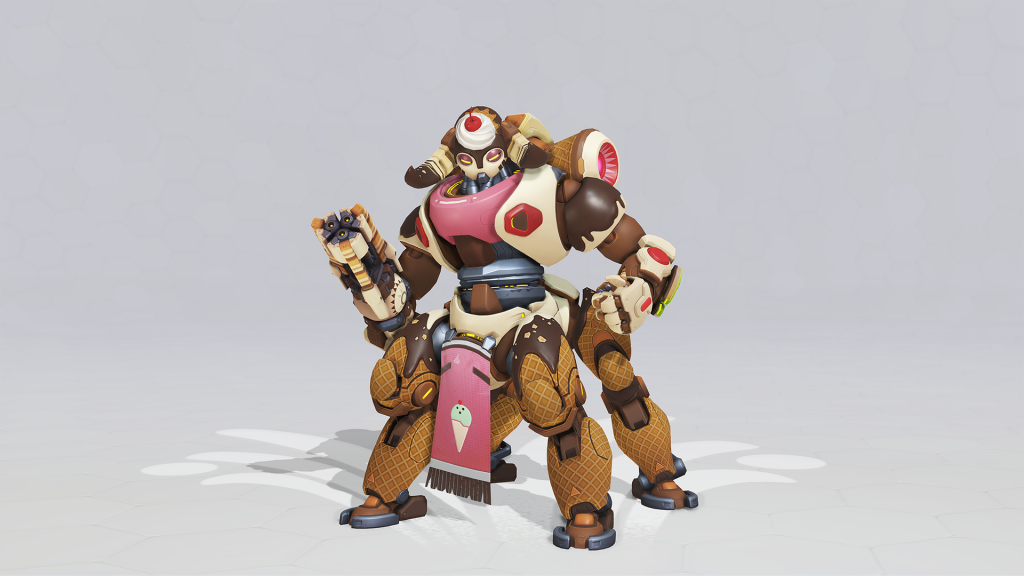 Players can also get new items by taking part in the three weekly events: an icon for 3 wins, a spray for 6 wins, and a skin for 9 wins. The rewards include 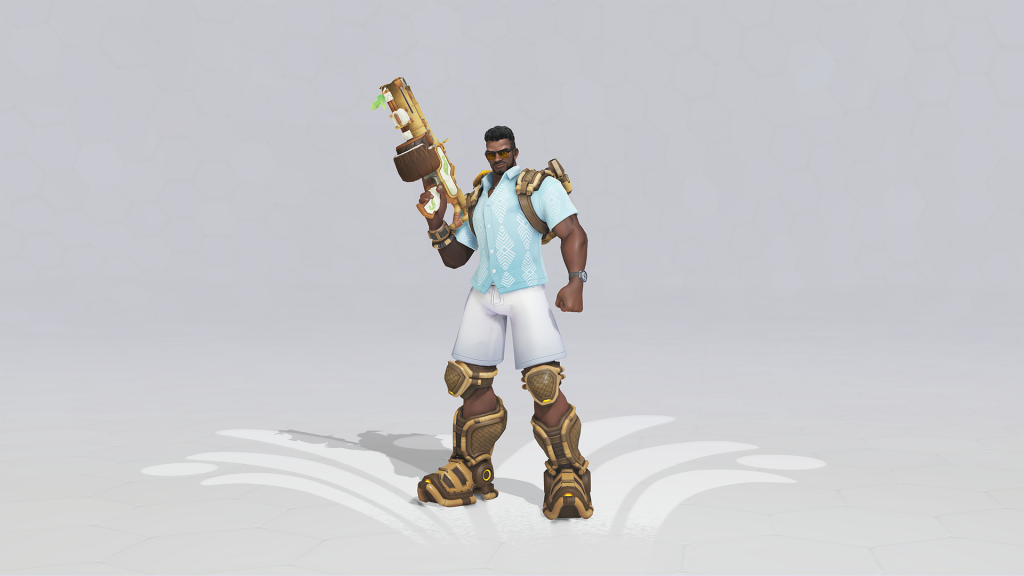 Time for more fun in the sun! ☀️

Visit the Overwatch Summer Games 2020 page for more details about the event.

Freelance writer who has been playing video games as long as I can remember. WoW guild leader, play Overwatch regularly as well as other games on the PC.