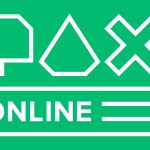 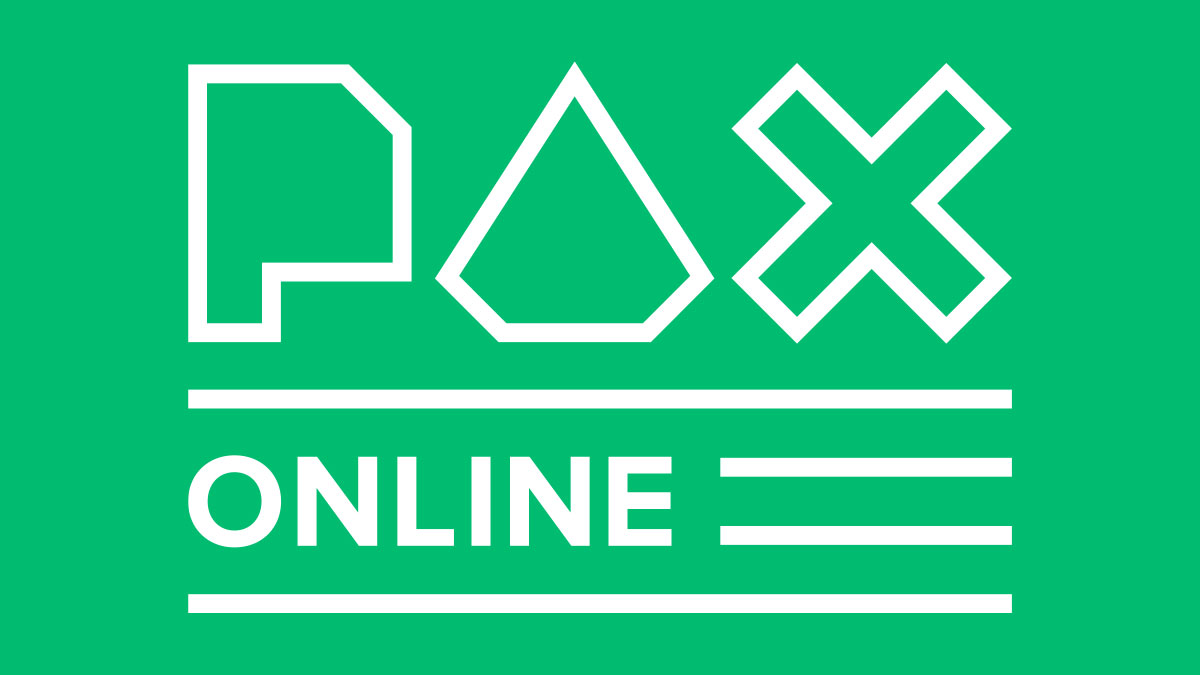 As part of the 2020 shift to online digital showcases, this year’s PAX conventions have been condensed down to digital streams over a week-long period. PAX Online 2020 will be dropping news over the next eight days. In addition to having a digital show floor with hundreds of games. Today brings us the Gearbox PAX Digital Showcase. The teams behind games like Borderlands, Godfall, and Bulletstorm. 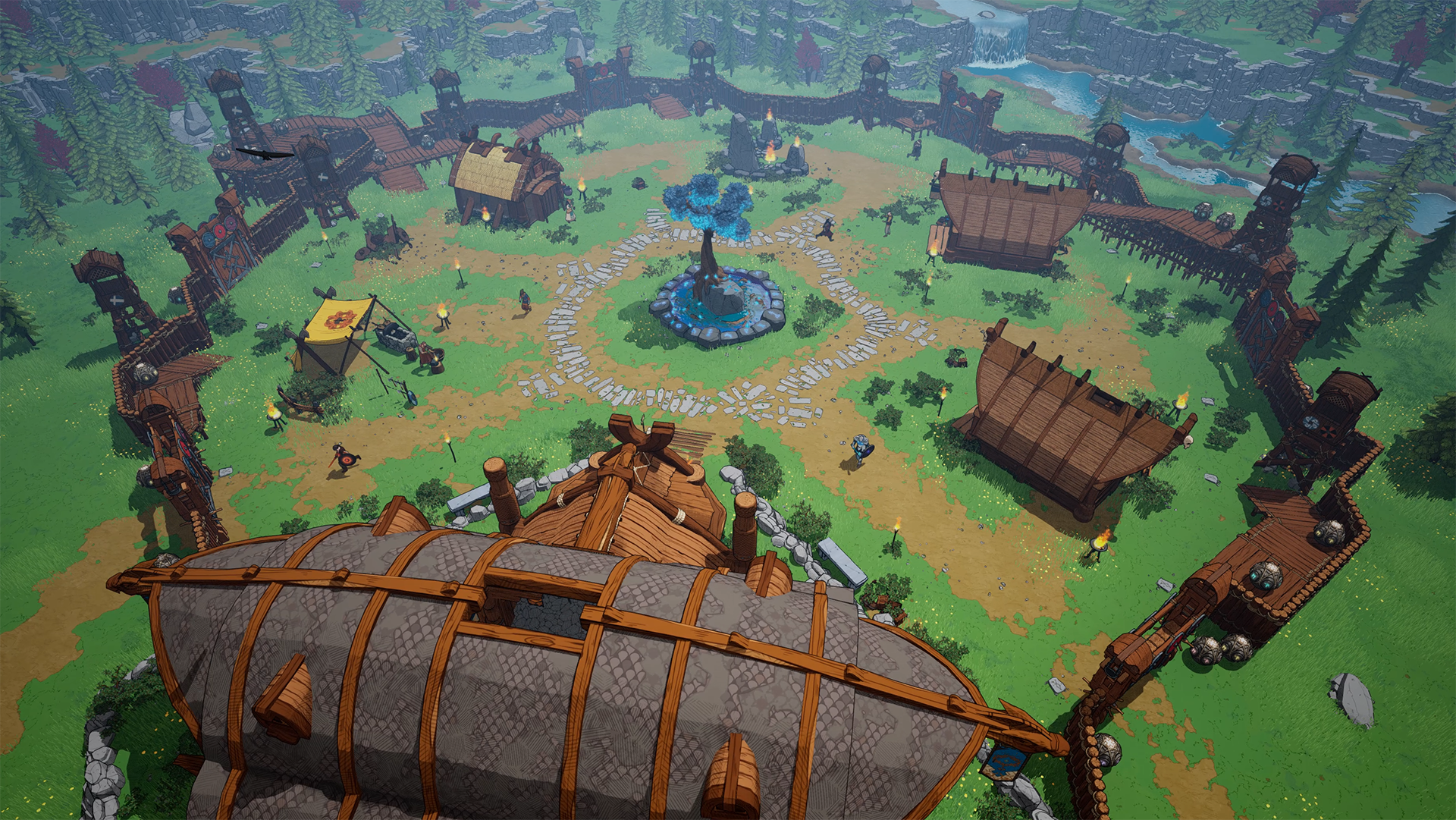 The Gearbox PAX Digital Showcase kicked off with a new look at Tribes of Midgard. A top-down-cell-shaded-RPG-Strategy game coming to PlayStation 5 and Steam in 2021.  The trailer shows unique game mechanics that consist of, crafting and world-building during the day. Followed by fighting off Ragnarok at night. The gameplay footage showed off massive boss battles. These Norse Gods show up “every couple of days” to try to bring down both the player and the town you build. Gearbox says you can play the game solo. In addition to having the RPG mechanics scale for up to 10 players co-op. The team is accepting sign-ups for testers looking to check out an early build of the game.

Followed by Tribes of Midgard was a new look at PS5 launch title Godfall. This may be Gearbox’s best showing of the game to date. The trailer has extensive new gameplay footage. As well as looks at new weapons, armor, and a boss. Gearbox re-affirmed their commitment to launching the game day and date with the PlayStation 5. Adding that those that pre-order the game will get an exclusive Borderlands themed add-on. Zero’s sword, chrome skins, and starter pack items will come as part of the pre-order bonus. 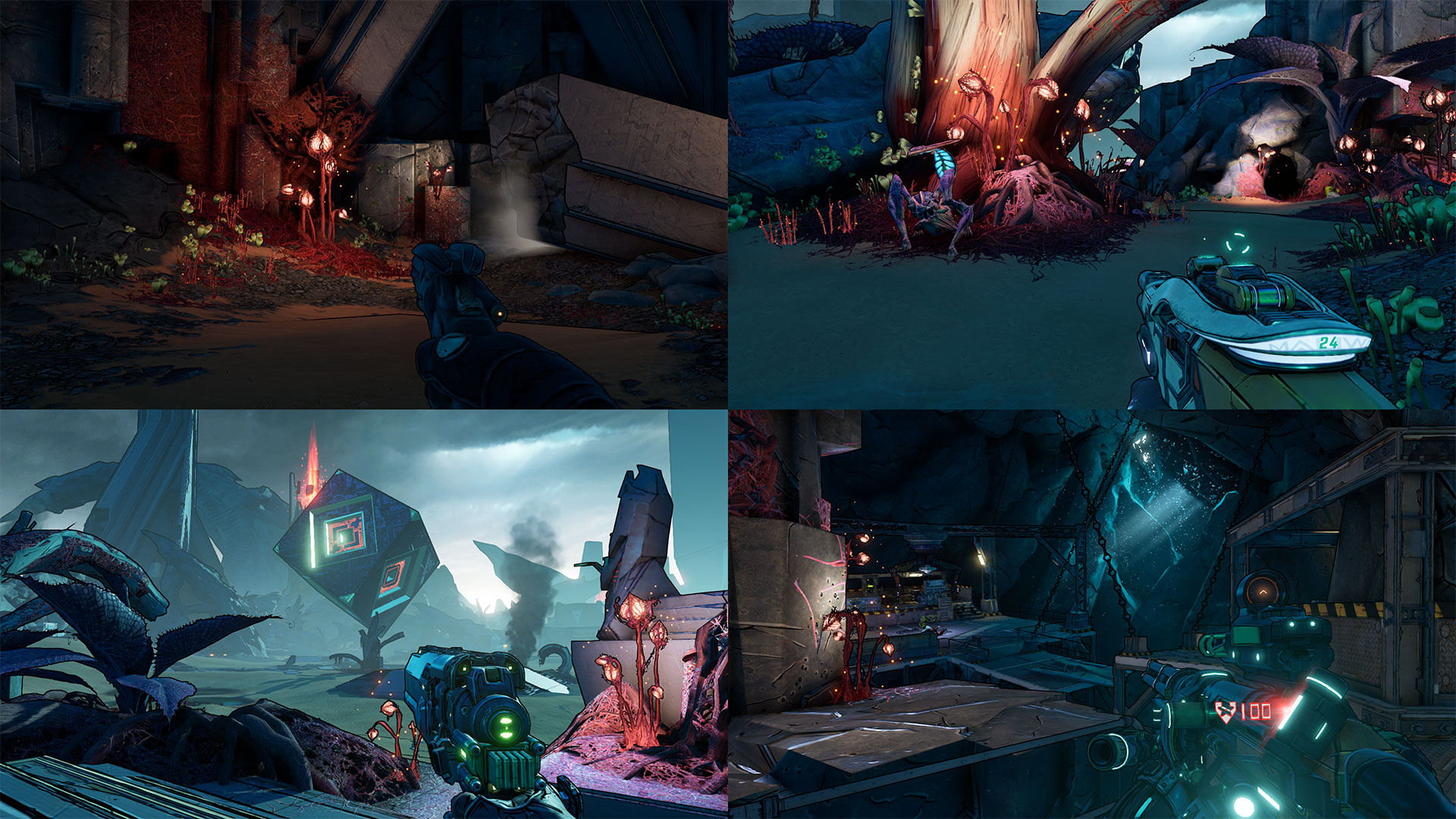 Borderlands 3 is getting 4 player split-screen on next-gen consoles.

Borderlands 3 is coming to Xbox Series X and PlayStation 5. No date or window was given but, the game will run in 4K at 60FPS on both consoles. Additionally, four-player co-op is being added to the game for next-gen consoles. The upgrade will be free for current Borderlands 3 owners. All save and downloadable content is able to be carried over. Additionally, cross-play will also be coming to the game in 2021. Also detailed was a new campaign DLC which detailed how FLAK will be upgraded as each character is getting a new skill and skill tree.

Risk of Rain 2 launches it’s 1.0 update as part of the team’s contribution to the Gearbox PAX Digital Showcase. A 10th playable survivor, new items as well as a new stage are being added to Risk of Rain. The game will also be coming to Google Stadia in the near future. Homeworld will be getting a mobile game. Homeworld enthusiasts can sign up for early access starting today here. Bunkers & Badasses is a new tabletop RPG coming from Gearbox and Nerdvana. The game is based on Tiny Tina’s Assault On Dragon Keep. A Borderlands 2 DLC where you play through a tabletop RPG as Borderlands 2 protagonists in the post-game.