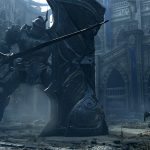 For those unfamiliar, Demon’s Souls‘ hub area, The Nexus, sported arch stones that would grant the player access between worlds. The original game had 5 archstones in total, but coincidentally there was a sixth. A broken archstone that fans speculated would contain a new world cut from the PS3 game. 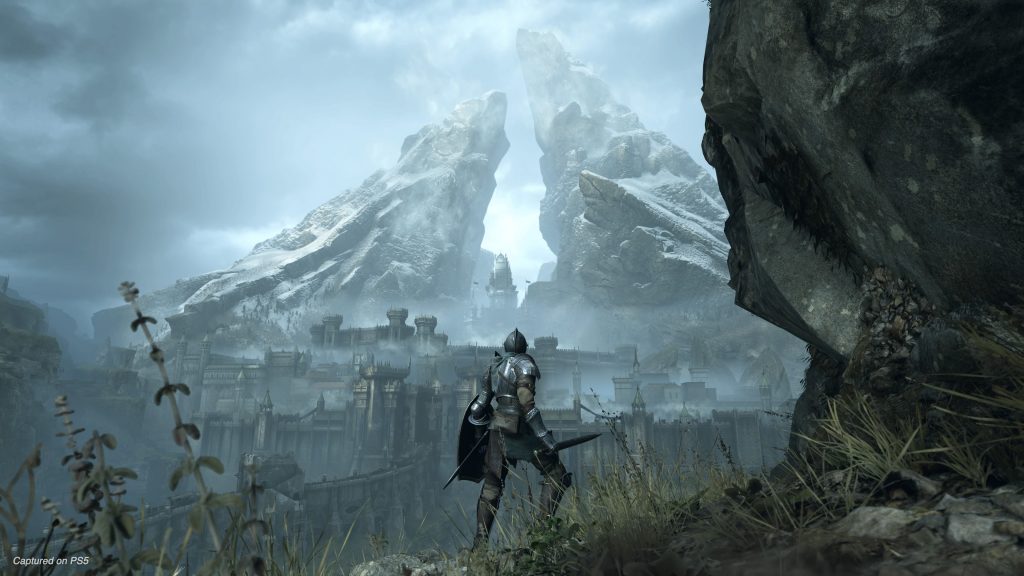 And so, with the announcement of the PS5 remake, fans eagerly hoped for the sixth stone to be intact. Unfortunately, players can kiss those hopes goodbye with today’s confirmation. In an interview with Polygon, we finally got the answer to one of the most important questions surrounding the game.

There are only five unbroken stones in the Nexus, and that’s the same now, as was in the original. So there’s no new Archstone and there’s no new world.

In the same interview, Moore also confirms that Demon’s Souls PS5, won’t have any difficulty options. And with that, FromSoftware fans everywhere sighed with relief. When asked about the topic, Moore adds:

It’s true to the original. It’s a fair challenge, in my view. It’s all about learning enemy patterns and learning the environments, knowing in combat when to challenge yourself with that risk and reward combat system, when to go in and attack and when to pull back and defend.

With that, the rumors of Bluepoint Games adding difficulty options to Demon’s Souls has effectively been squashed. The team wants to ensure they maintain the original intent and vision of the game as closely as they possibly can. Although the fabled sixth archstone will not make an appearance, the absence of difficulty modes will put a smile on the faces of many Souls fans.

Demon’s Souls will launch alongside the PlayStation 5, launches on November 12th of this year.