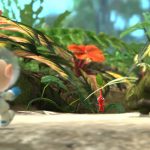 You are reading
Nintendo Download 10/30: eShop Featured Games of the Week 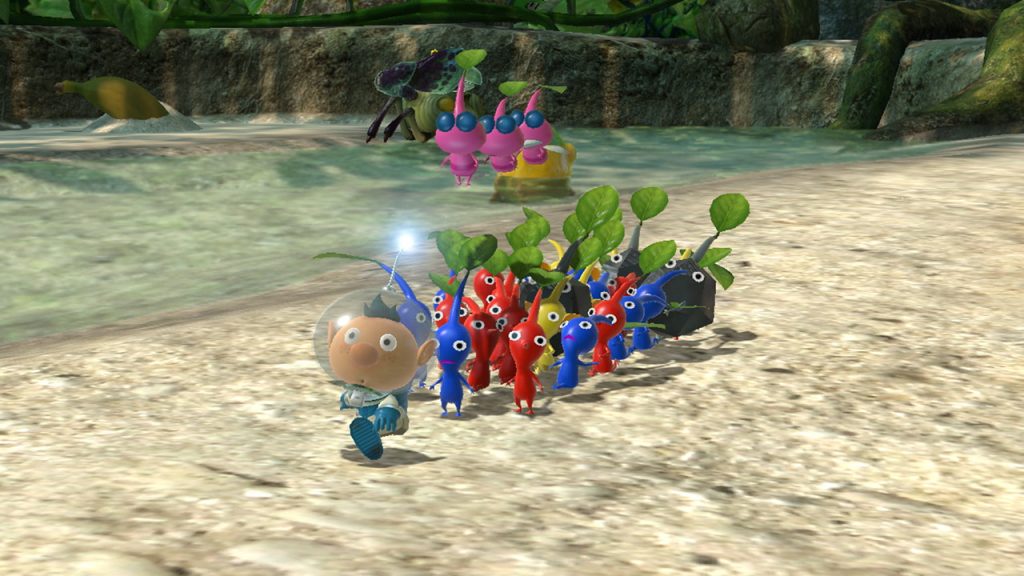 Pikmin 3 Deluxe – Command a capable crop of Pikmin to strategically overcome puzzles, defeat creatures, and find food for your home planet! Bring a second player along for co-op to divvy up tasks as you explore a world that seems larger than life from a pint-sized perspective. This deluxe version of Pikmin 3 includes new side-story missions featuring Olimar and Louie, additional difficulty options, and all the DLC stages from the original release. Pikmin 3 Deluxe will be available on Oct. 30. A free demo for the game is now available in Nintendo eShop. 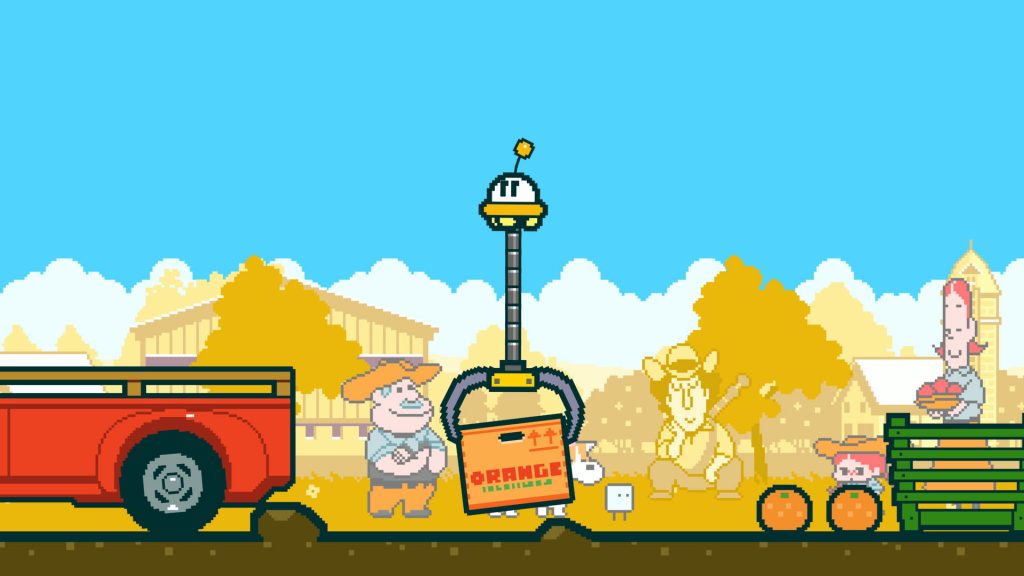 Part Time UFO – From HAL Laboratory, the developers of the Kirby series, comes Part Time UFO. A colorful game in which you take on the role of an adorable (and helpful!) UFO. From dishing up sweets, to fishing, and building a castle, the little UFO will perform all sorts of part-time jobs. Passing a Joy-Con controller to a friend or family member, two people can perform jobs together! 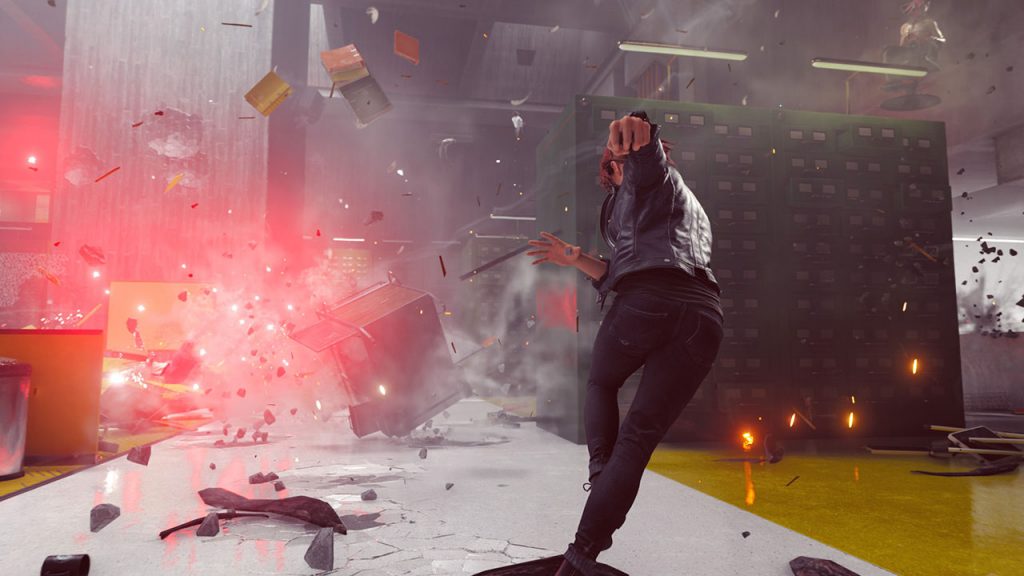 Control Ultimate Edition – Cloud Version – Winner of more than 80 awards, Control is a visually stunning third-person action-adventure that will keep you on the edge of your seat. Blending open-ended environments with the signature world-building and storytelling of developer Remedy Entertainment, Control presents an expansive and intensely gratifying gameplay experience. 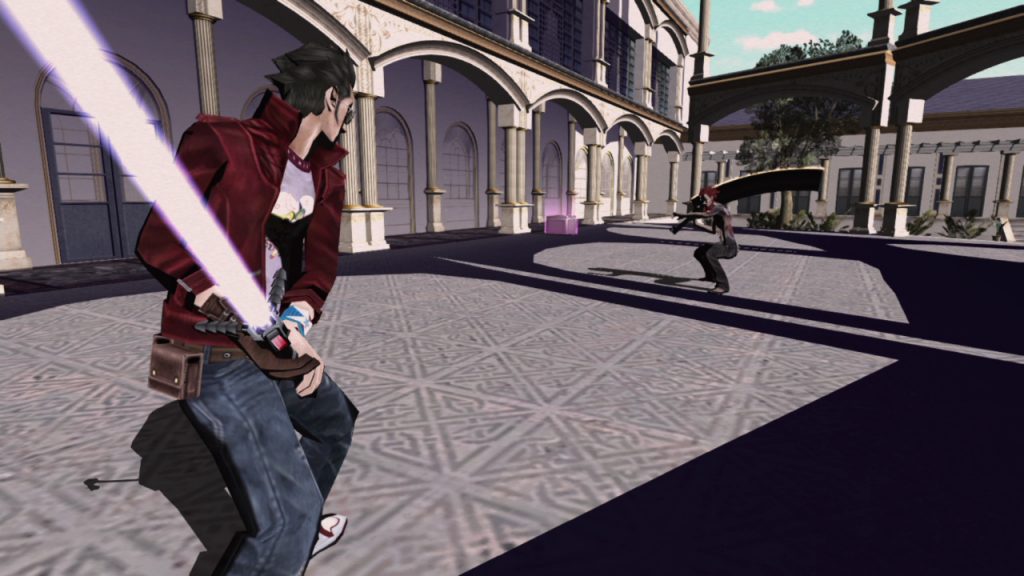 No More Heroes – After being ranked #11 in the United Assassins Association, Travis Touchdown puts his trusty beam katana to the test as he faces off against the world’s top 10 assassins in a deadly battle. Burn rubber through the coastal city of Santa Destroy on Travis’ motorbike and fight your way to the top in the HD remaster of this out-of-control action game. This all-American otaku won’t stop until he’s the number one assassin, baby! 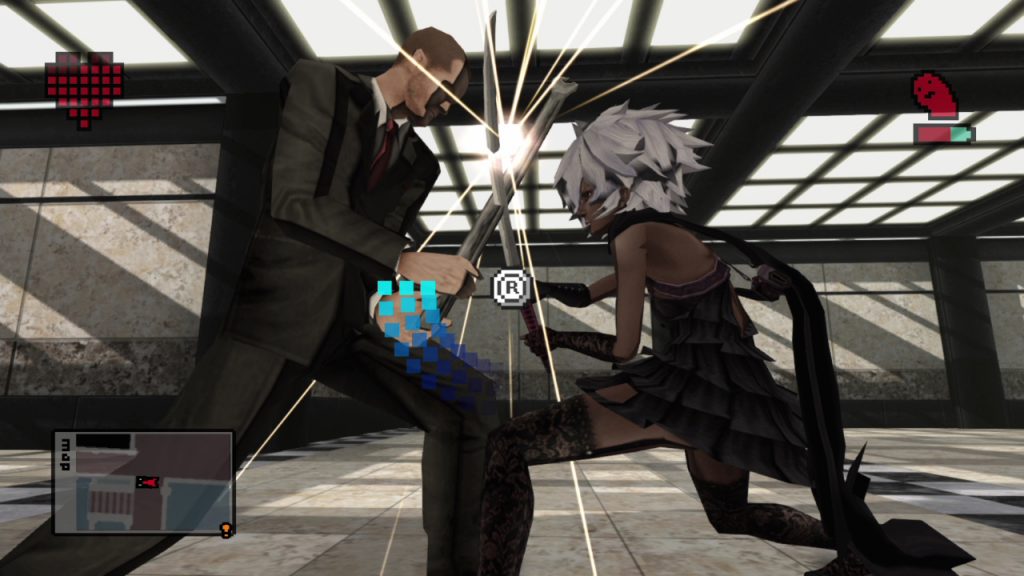 No More Heroes 2: Desperate Struggle – Continue the fight in this HD remaster of the sequel to the original assassin action game! Three years after Travis Touchdown was ranked number one by the United Assassins Association, he finds himself falling down the ranks to #51. To make things worse, another assassin – Skelter Helter – swears revenge against Travis for the death of his brother. Fueled by his own desires and a thirst for vengeance, the ultimate otaku assassin unsheathes his beam katana once again and plunges headfirst into another series of battles! 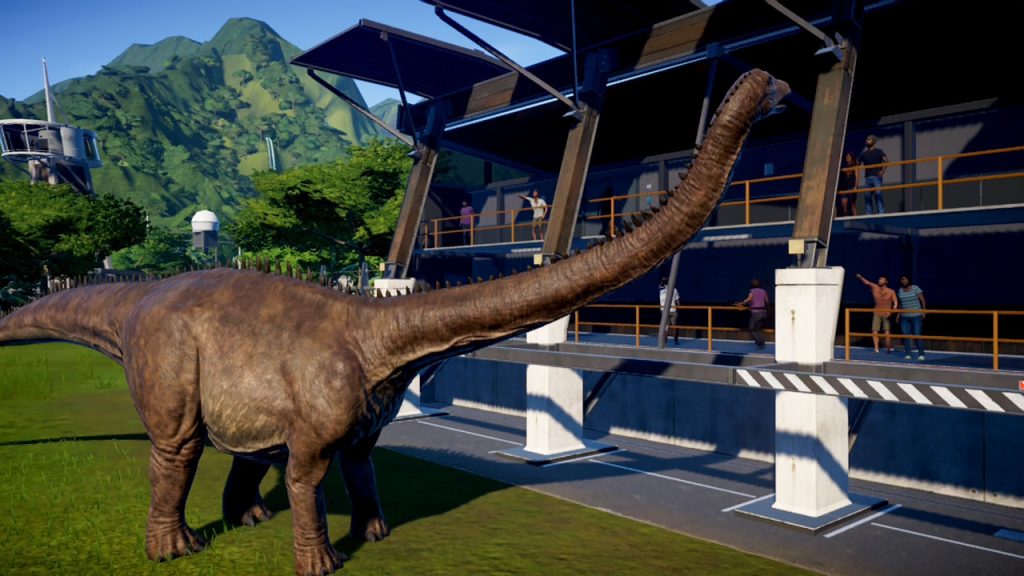 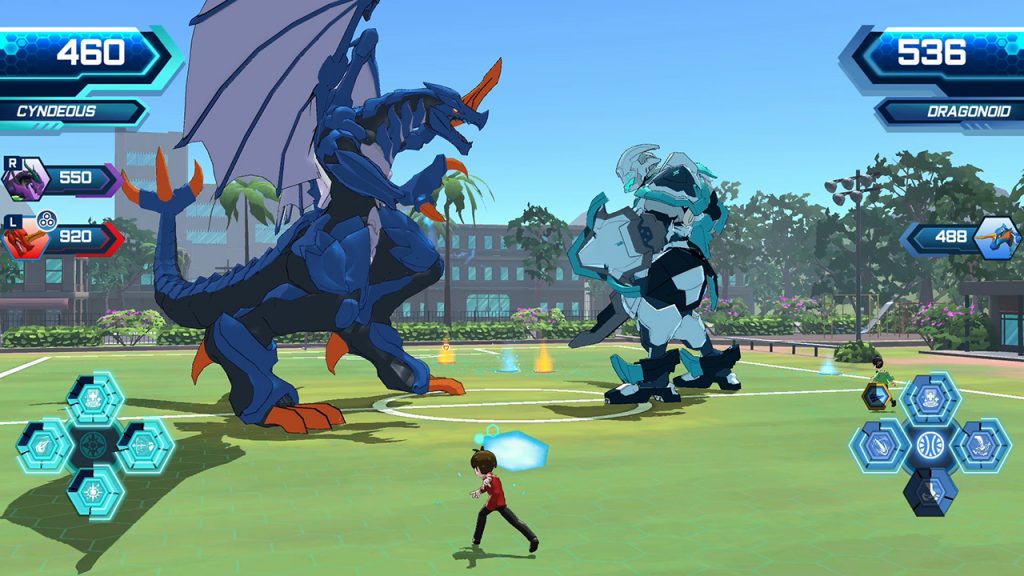 Bakugan: Champions of Vestroia – Experience an action-RPG with an original story that expands on the hit TV series and brings the Bakugan universe to Nintendo Switch for the first time. The adventure takes players on the ultimate Bakugan journey as they befriend powerful creatures, customize Bakugan teams for fiercely strategic battles and master their skills to become the Champion of Vestroia. Bakugan: Champions of Vestroia will be available on Nov. 3. 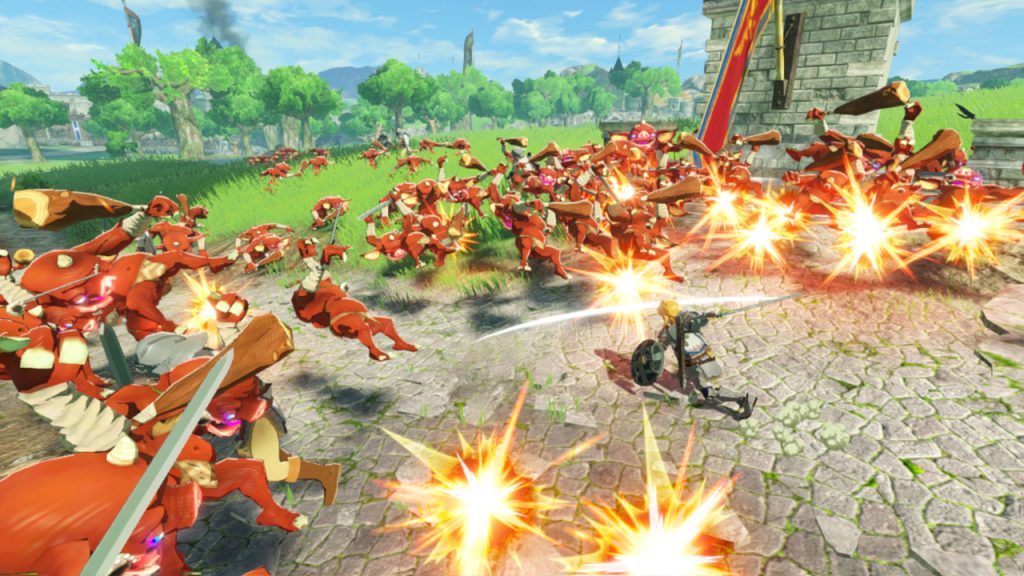 Hyrule Warriors: Age of Calamity Demo – Before Hyrule Warriors: Age of Calamity game launches for Nintendo Switch on Nov. 20, try out a free demo for the game, available now in Nintendo eShop! The action-packed story is set in Hyrule 100 years before the events of the Legend of Zelda: Breath of the Wild game. The demo will let you experience the fast-paced action and dramatic cutscenes, which shed light on the events that led to the Great Calamity.

Nintendo Download 10/30 sales and deals for this week can be found HERE. 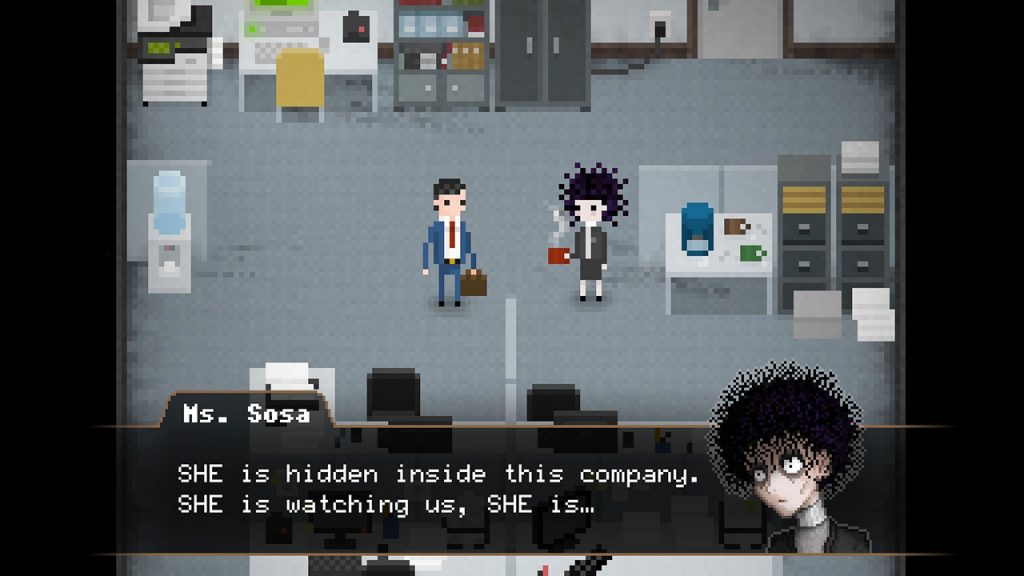 Yuppie Psycho: Executive Edition – Join Brian Pasternack, a young man with no future in a dystopian 90s society, on his first day at one of the world’s largest companies, Sintracorp. Uncertain, unprepared, and massively unqualified, will Pasternack have what it takes to shine in Sintracorp’s hierarchy? It all depends on how he performs on his first assignment… and whether he survives it. Executive Edition includes new areas, new bosses, and hours of carefully crafted new content to build on the Yuppie Psycho universe.

THE KNIGHT OF QUEEN

The Language Of Love – Available Oct. 30