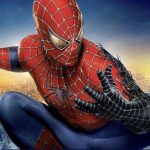 The dream has died fellow Spidey fans, as Sony has finally responded to the Spider-Man 3 rumors.

This past week, rumors began to run rampant. Word spread like wildfire, that all of Sony Picture’s previous heroes would join forces in one movie. Tobey Maguire, Andrew Garfield and Tom Holland, all together to create a kind of live action Spider-Verse.

Tobey Maguire got his start as the wall crawler in the original Sam Raimi trilogy spanning 2002 to 2007. While Andrew Garfield took over the rebooted version in 2012 and 2014. Now, we have Tom Holland who made his first appearance as the hero in 2016. Understandably so, the concept lit a fire under the fanbase, causing fans to run away with it as if it was confirmed true.

Those rumoured castings are not confirmed, 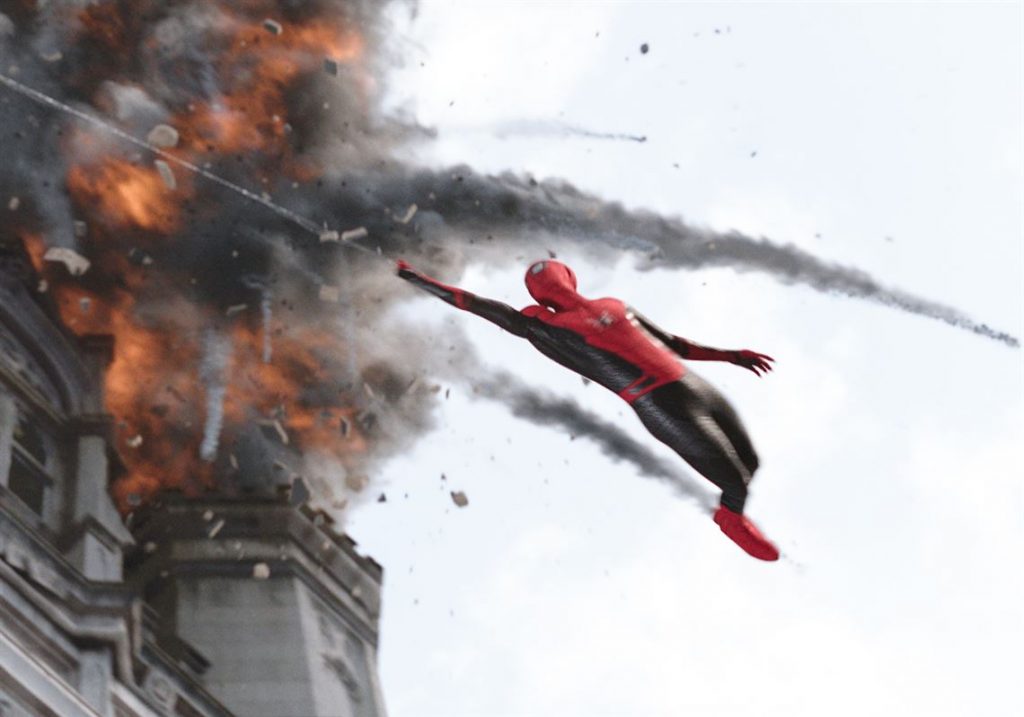 Admittedly the rumors, did not seem too far out of the realm of possibility. This is thanks to the, apparent, reappearance of Jamie Foxx’s Electro from the Andrew Garfield movies. A pretty key figure from the Sam Raimi movies also made a surprise appearance in  Spider-Man: Far From Home movie. This character made his first appearance way back in the Sam Raimi trilogy. Not to mention, Sony has confirmed that Doctor Strange will have a role in Spider-Man 3. His existence in said movie alone, opens the door for some wild multi-verse type storyline.

In truth, fans might have gotten a bit over excited for something that never truly got confirmed from the beginning. The hype wrote the narrative and now we are dealing with the consequences of allowing said hype to build to a point where a rep needed to come out and debunk these already out of hand rumors.

However, can you really blame the fans? Movies like, Avengers and Into the Spider-Verse prove that there is an audience clamoring for this content. So, the idea of having Tobey, Andrew and Tom together, fighting crime and cracking quips? Yeah, that was quite an exciting prospect.

Of course, there is a chance the rep made this statement in order for the studio to officially announce it themselves. But, honestly, the chances seem like wishful thinking. ( We wil all still cross our fingers and hold out hope though.)

The idea sounded too good to be true from the start. Thankfully Sony squashed these Spider-Man 3 rumors before they managed to get even more out of hand.