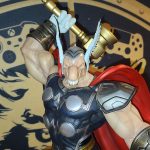 The King of Statues is proud to present The Marvel Premium Collectibles Beta Ray Bill statue from XM Studios. The cyborg champion of the Korbinites, Bill is immortalized in amazingly detailed 1:4 scale cold-cast porcelain. This massive piece is an incredible companion piece to Thor and the upcoming Asgardian, Lady Sif!

The Burning Galaxy was destroyed through the machinations of Surtur. The surviving Korbinites decided to choose a champion who they would follow to their new home. The Korbinite known as Beta Ray Bill was successful and was transformed into a cybernetic being resembling a fierce creature. The Korbinites then amassed their fleet, put themselves into stasis, and followed Beta’s ship, Skuttlebutt. Nick Fury asked Thor to investigate. Thor was deemed a threat by Skuttlebutt, so Beta fought him. During the battle, Thor was separated from his hammer, Mjolnir, and reverted to Donald Blake. Curious, Bill picked up Mjolnir and the hammer deemed him worthy, granting him the power of Thor. Skuttlebutt landed but both were transported to Asgard by Odin. 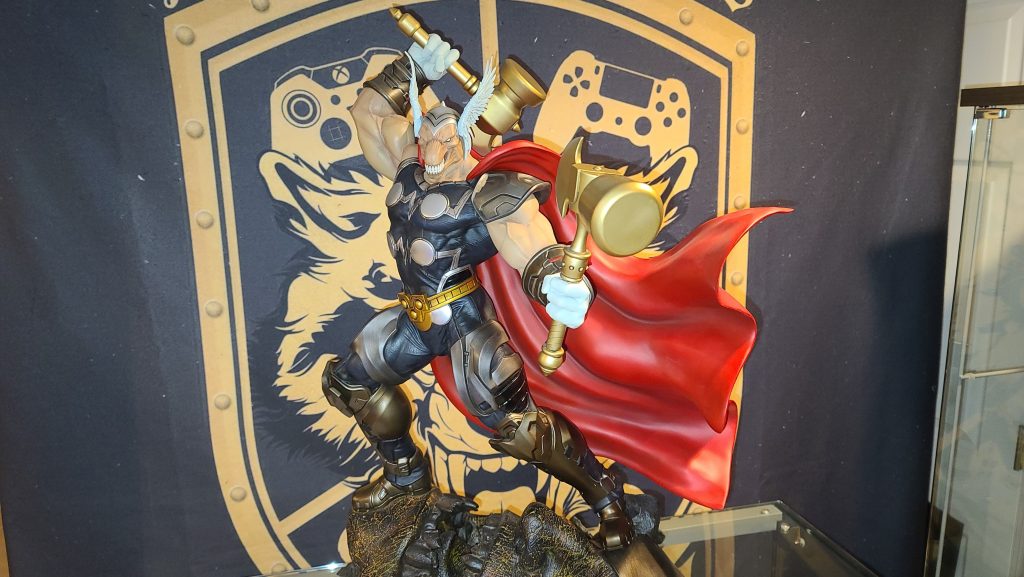 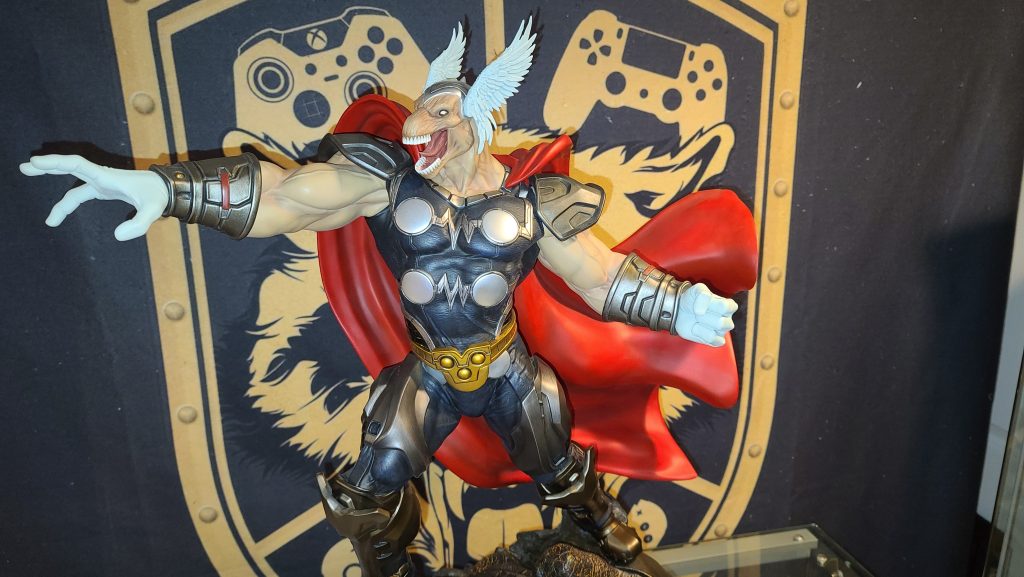 Writer for lordsofgaming.net. Head of marketing of iron lords podcast.