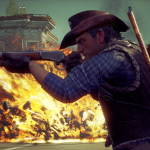 Undead Labs has done an incredible in supporting State of Decay 2. The release of the Juggernaut Edition only solidified their dedication to the game. With consistent community-based improvements, new content as well as quality of life updates. The game is in an incredible place now, especially considering the state of the game at launch. With now State of Decay 2 Update 21, players will have custom difficulties and a host of new weapons.

State of Decay 2 Out On The Open Range 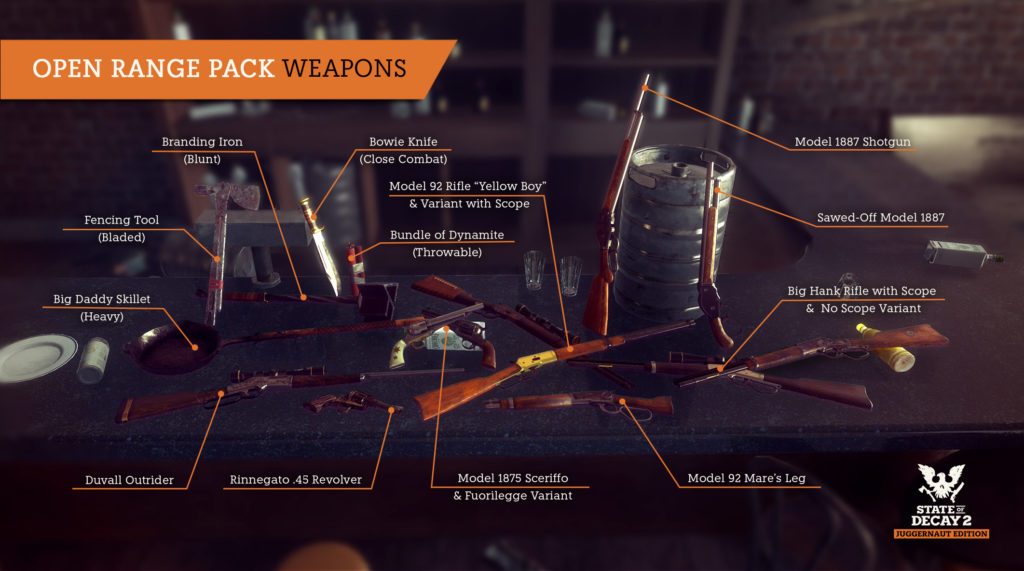 Announced today during the official State of Decay 2 patch notes live stream. We got our first look at update 21, which brings a host of new weapons and fixes to the game. In a brand new weapon’s pack players will get to live out their best zombie hunting cowboy fantasy. The Open Range pack features 11 guns, 4 melee weapons, 12 outfits, 10 hats, and a surprise new explosive weapon.

Alongside the Open Range Pack, players will also find new difficulty modifiers that allow players to truly customize their experience. From changing zombie damage, to plague heart health, and much more. Players will be able to either make the world around them more forgiving. Or make it completely soul-crushingly difficult, with a wide variety of modifiers. Then finally there are a ton of different new changes and quality of life improvements. The most interesting change is that enclaves surrounding your community will have a wider variety of high-end gear for you to trade for. You will also be able to better manage NPC character’s inventories. You can find the full patch notes and live stream below.

Will you be jumping back into State of Decay 2? Let us know in the comments and don’t forget to check back for the latest gaming news and information.