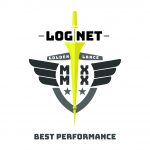 You are reading
Golden Lance Award for Best Performance

Video games have come a long way from the minimalist sprites of the early 80s. Many games feature characters whose faces, voices, and mannerisms are captured straight from the actors. Every aspect of character animation and voice acting can come together to create an experience that conveys a full range of emotion. There were many great performances this year, including some very unexpected performances as we will get to later. What they all have in common is that they were convincing. We were convinced of the feelings, the grace, the passion in these performances. They conveyed something about the human condition that made us forget that they are polygons on the screen. They made us remember that behind every great game, there are great people. Here are the winners for the Golden Lance Award for Best Performance.

Daisuke Tsuji as Jin Sakai from Ghost of Tsushima 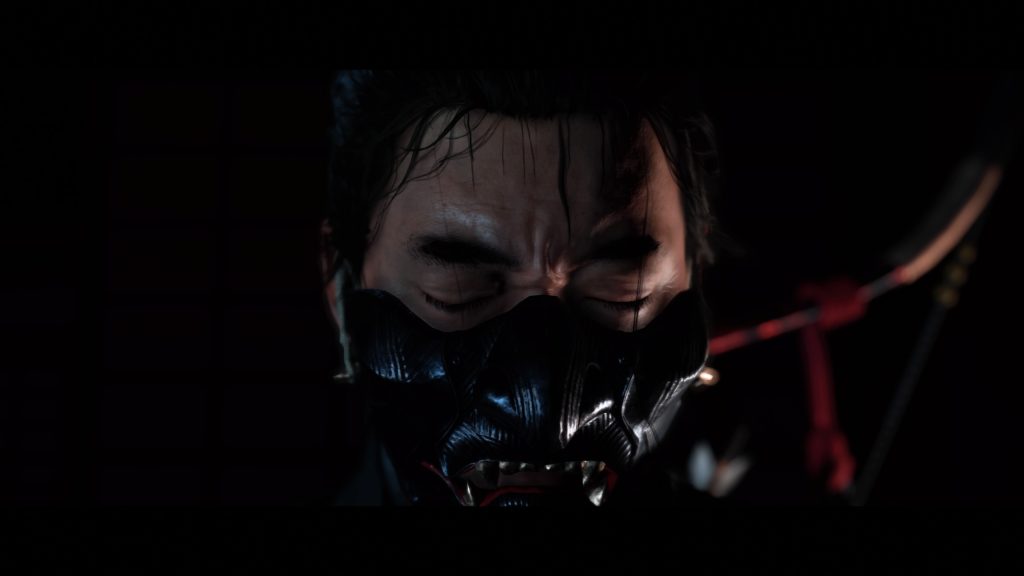 Jin Sakai’s journey in Ghost Of Tsushima is not an easy one. His life and everything he holds dear is literally brought to its knees from the moment one. His value system is one of honor, tradition, and loyalty to the way of the samurai.

What makes Jin interesting as a character is his constant internal struggle. All of this in the face of an enemy who has studied his precious culture yet flagrantly (and disrespectfully) uses it against him. Daisuke Tsusji displays a proud yet somewhat broken Jin. A Jin who is holding on to everyone and everything he holds dear as long as he possibly can with pure angst. We feel every decision and loss that Jin endures break us down even more as a spectator to his plight. Jin continually makes you empathize and connect with him, and also shows flashes of sarcastic wit as he deals with numerous characters in his world.

Without spoiling the story of Ghost Of Tsushima, Jin’s journey leads us down a path where everything must be questioned. I truly did not anticipate the ending of Jin’s journey, and it is a game where Jin’s plight left me speechless on what to do, or how to feel. It  is rare that I feel this level of emotion for any character at the end of a video game. It is with great pleasure that we present Daisuke Tsusji as Jin Sakai of Ghost Of Tsushima as the winner of Best Performance at LOGNET.

You as the Suspect from Among Us 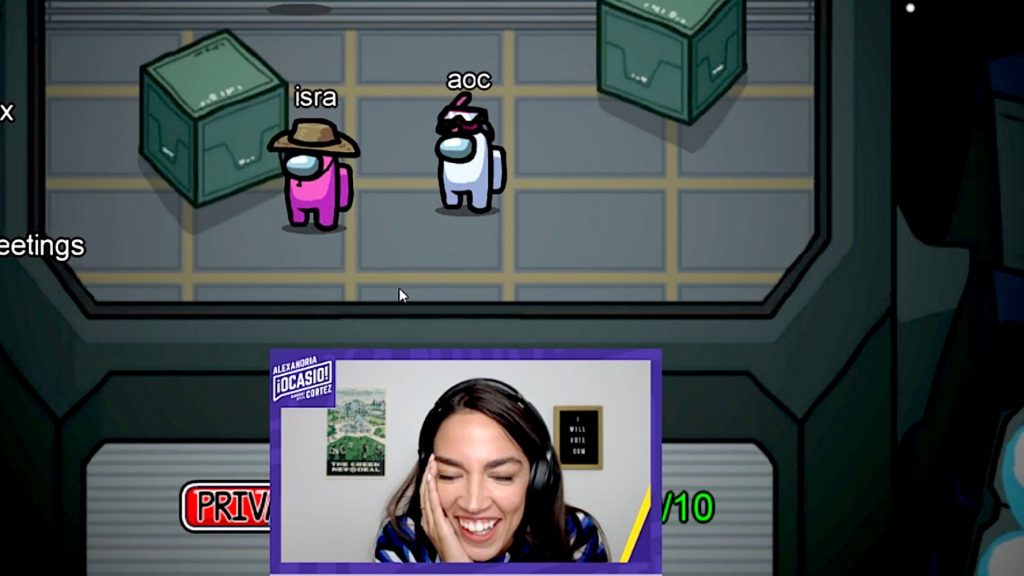 Have you ever wanted to lie to your friends? If so, you are probably a terrible person. However, being the suspect in Among Us allows you to do so without the guilt lingering over you like a dark shadow. Among Us turns YOU the player into a virtual game of Clue meets Murder on the Orient Express villain. What makes Suspect, or Sus, as many like to refer to as, so great, is that the character is as good as the person tricking others into believing that it is others committing atrocities. Suspect is as good as what poker face the player has. This also leaves many to understand that some of their friends who are good at being a suspect may not be as trustworthy as they once thought. Nice way to see who ‘among us’ are potentially great liars, eh?

Laura Bailey as Abby from The Last of Us: Part II

Laura Bailey is one of the most prolific actors in our medium. With Abby from The Last of Us Part II, she delivers a performance worthy of admiration. So much so that a screenshot can not possibly do her justice.

It is a tall task, possibly the tallest uphill battle to climb, to play a character who kills another character who is so loved by fans. It is a challenge I can’t possibly begin to fathom. Through the entirety of Part II’s runtime, I had to wrestle with my own beliefs. I asked myself, at what point can you come to empathize with someone? Can a person ever come back from a point that you, yourself, deem as unforgivable? When or can you ever truly forgive someone you have grown to hate?

I wrestled with these questions until I neared the end of the game, fighting with these conflicting thoughts pertaining to Abby. I understood why she had done what she did and found them completely justifiable even. But at the same time, she had committed the single, worst crime in the game thus far. I questioned my hatred for her, time, and time again. Although I found her reason justified, I still despised her. Though at the same time, I rooted for her in many instances.

This internal struggle in me is only made possible by strong writing and the performance to back it up. I do not think I can ever forgive Abby, neither did Ellie, but through understanding such hate and grief, at the very least we can let go. I give Laura Bailey all the credit in the world for stepping into an uphill battle while wearing a 50-pound vest. She succeeded in drawing these kinds of emotion and contemplation in me. Her performance is one that has continued to stick and resonate with me, even being so far removed from Part II’s release.