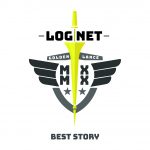 You are reading
Golden Lance Award for Best Story

One of the things we love most about games is their versatility. Games can be something simple in the vein of Tetris, or they can go the complete other direction and show us the best story of any medium. Games can bring us into the lives of people whom we share no common experiences. They can introduce us to places and times that no longer exist, could never exist, and do exist. These are the stories that touched us. The stories that made us lose track of the time. The stories that we will remember not just at the end of this year, but for years to come. These are the Golden Lance Awards for the Best Story. 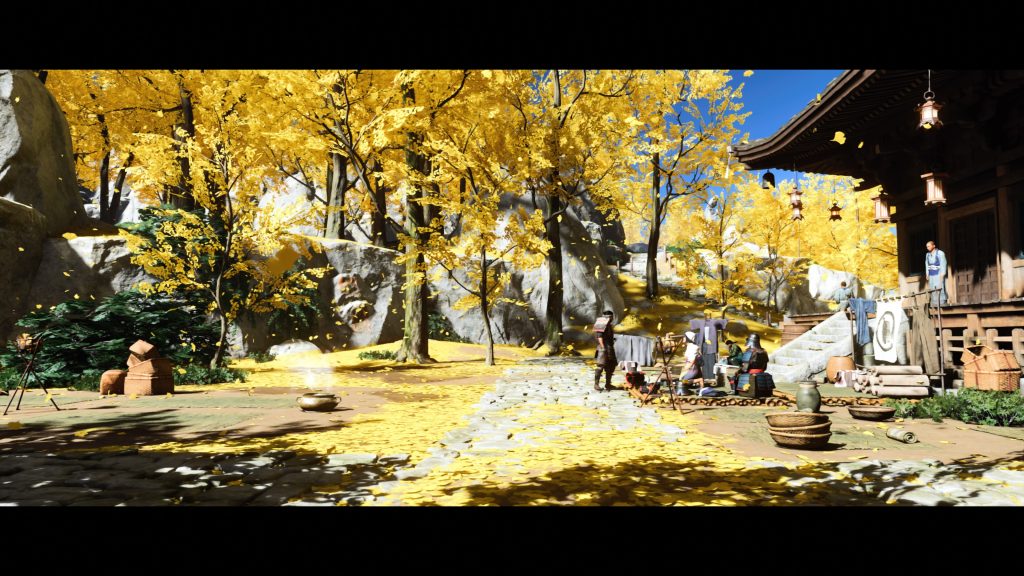 The story behind Ghost of Tsushima takes you to another place in time. The game puts you in a war-torn setting unlike any other we have seen before. World War II ran its paces over the past fifteen years with a number of games taking place during that period. Today the industry is flooded with futuristic dystopias. What Suckerpunch and Sony have been able to do here is zig when everyone else is zagging. Ghost of Tsushima takes place during the first Mongolian invasion of Japan. It depicts the attempts by Kublai Khan in 1274 to overtake the Japanese territory.

In Ghost of Tsushima, you play as Jin Sakai, a samurai that was able to escape the first attacks by the Mongols. What you experience in the beginning of the game sets up a revenge scenario of a man that is both out to fix the world and gain vengeance. It’s very Batman-like in how it’s all handled. Yet it never feels overdone or tacky. Not only are those narrative parts nearly as compelling as a game like The Last of Us 2, but Jin’s overall arc is better than any other game to come out this year. The story kept us transfixed from beginning to end and it is well worth our award for Best Story. 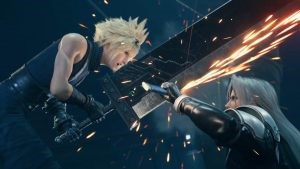 In Final Fantasy VII Remake, Square Enix goes all out to retell a portion of the original 1997 game’s story in a new, yet familiar way. Players follow ex-SOLDIER Cloud Strife as he and the eco-terrorist group, AVALANCHE, face off against the megacorporation known as Shinra. Shinra are sucking the life essence of the planet and using it as an energy source. The first entry of this remake series takes place in Midgar. The multi-level city is home to Shinra, whose secrets about its operations are too much to ignore for AVALANCHE.

The 1997 version’s first ten hours are told over a 30-hour period in FFVII Remake, expanding on iconic sequences, emotional twists, and fleshing out characters. The remake’s additions to the story have an incredible backbone that warrants the extra 20 hours: its fantastic writing and diverse cast of personalities.

Writers Kazushige Nojima, Motomu Toriyama, Hiroaki Iwaki, and Sachie Hirano nailed character motivations due to well-placed and well-written build-ups that will have you invested in even once-obscure characters. Jesse, Biggs, and Wedge were afterthoughts in Final Fantasy VII. But in Remake, they are given a fresh breath of personality that makes them memorable and fun to be around. For the main cast, everyone’s favorite flower girl, Aerith, gets an added dimension to her character that makes things incredibly interesting for longtime fans.

FFVII Remake absolutely delivers on the emotional and exciting notes of the original story now in a grand cinematic splendor. Even more so if you’re a veteran fan. At the same time, Remake introduces new and thought-provoking story changes that has had new and old fans speculating about FFVII Remake Part 2 all year. This is why Final Fantasy VII Remake earns the Story of Year runner up award from Lords of Gaming in 2020.

Runner Up: Yakuza: Like A Dragon from Ryu Ga Gotoku Studio 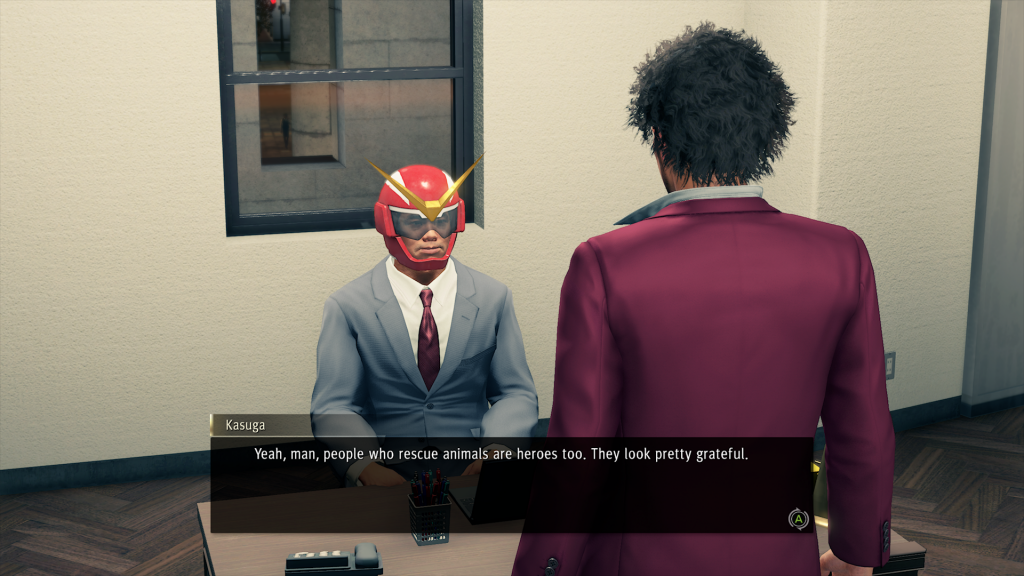 Many games, use dark and serious tones to make you feel a wide range of emotions. We see this used in cinema as well, as dark tones dominate much of what is considered “serious storytelling”. Aside from the occasional one-liner, not many of these stories are known for having both a strong and meaningful narrative. Even fewer deliver some good old fashioned laughter mixed in with it. This is something that Yakuza: Like A Dragon somehow managed to do spectacularly. The game deals with hostile gangs fighting and killing each other over territory, homelessness, depression, and much personal struggle. It also brilliantly delivers meaningful comedic moments that will have you laughing out loud at their sheer stupidity.

How is this delivered you may ask? A combination of knowing how to capitalize on a very serious main campaign that will have you itching for more. It has twists, betrayal,  drama, murder, and much more. While the side content delivers hilarious and bizarre stories that will leave you somehow with even more of an appetite than for the main content. All of this comes together to create a meaningful and interesting combination of moods. It is a delicious meal that provides variety, substance, and spice. I truly believe that nothing makes a story more special than if it can provide you a full range of emotions. From crying to, falling on the floor laughing, Yakuza: Like a Dragon remains one of the best stories to be told across gaming in 2020.