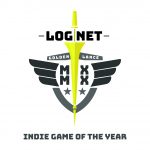 We come at last to our top two awards: the award for Indie Game of the Year and Game of the Year. 2020 was a smashing success for smaller games. Everyone had more time to play and these games helped fill the gaps as the larger developers braced for the coming of the next generation. This was a year of experiments paying off in big ways. New takes on multiplayer games especially shined this year including a resurgence in the popularity of games like Among Us and Fortnite. However, three games stood out for the unique experiences offered in the indie space. Boy, could these games not be more different from one another, but that is the great thing about the indie space. There is room for everyone, unless that room is haunted. Here are our winners for the Golden Lance Award for Best Indie Game of 2020. 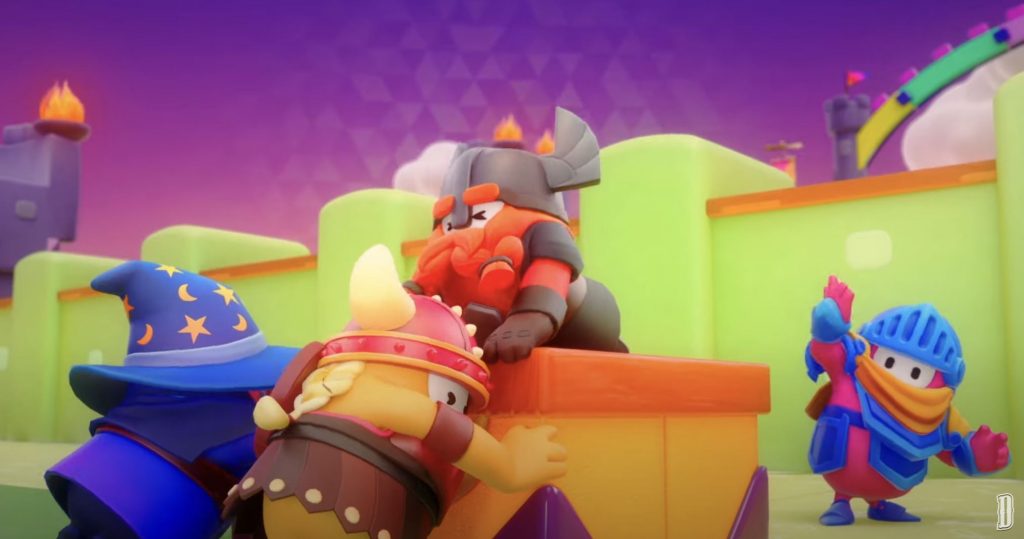 2020 as a whole created a hodgepodge of opportunities for indie devs. As the larger corporate structures transitioned to work from home, smaller indie teams were already zooming from their kitchens. Uncertainty and fear clouded over the entire industry all year. Again, nothing new to indie teams who habitually don’t know what is coming next. That is why it was so amazing to see these smaller teams seize new opportunities. To strike while the iron is hot. Especially the team at Mediatonic, the developers of Fall Guys: Ultimate Knockout.

Fall Guys gave us a bright moment in gaming this summer with their hilarious take on the Battle Royale genre. Part Nickelodeon’s Guts and part Fortnite, Fall Guys is a refreshing reminder that not everything needs to be a cash grab attempt to get into an online scene. It was a breath of whimsy in a time of utmost seriousness. In August when the game launched, it was a nice reminder that yes we are still going to have fun, and, yes we are still going to connect with our friends.

Along with being downright fun, Fall Guys has become a dense game. Now on its third season Fall Guys has hit 36 mini-games. This nearly doubles the amount of content in the game. Not to mention, the game has been expanded three times at no cost. Almost every major AAA publisher has failed in the multiplayer microtransaction space at some point in the past three years. While publisher Devolver and developer Mediatonic have launched one of the most successful multiplayer games this generation.

Runner Up: Phasmophobia from Kinetic Games

Phasmophobia is an unexpected new game that is sending waves through the asymmetrical horror community. Rather than focus on player vs player combat with a team of survivors and a single monster team, its attention is solely on the player side. Four players band together as a team of ghost hunters to try and identify what kind of supernatural creature is haunting a given location. And boy, does every map in this game feel like it came straight out of a horror movie. From haunted houses to asylums, prisons, and high schools, each map is alive with horror. Each location is dark, befitting a horror setting.

The only light that players have are the ones that they provide, and the first flashlights you get are not very powerful at all. Barely able to see, players must traverse these locations while looking for a supernatural entity. Every sound becomes scary when you are not sure if it is another player, a background noise, or a ghost getting ready to hunt you. Every minute of play is full of tension, often driving players together out of fear of being caught alone. It’s truly a masterpiece of horror, and deserving of the Indie Game of the Year Runner Up.

Runner Up: Ghost Runner from One More Level 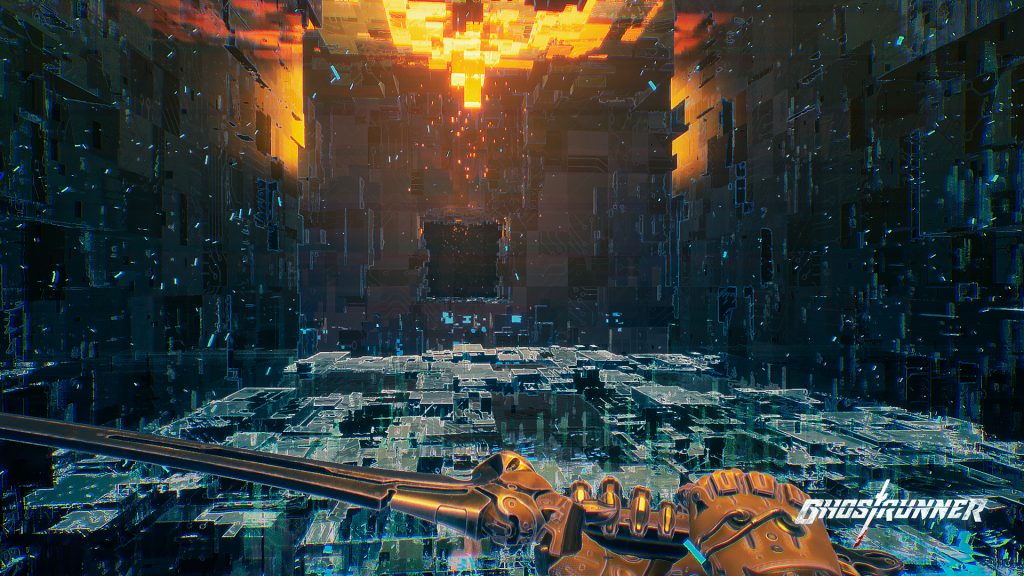 Ghostrunner, although stress-inducing, was a pure rush of adrenaline from beginning to end. It is Mirror’s Edge meets Deus Ex and the game pulls no punches. It’s high octane and relentless in the truest sense, allowing the player to cleave through enemies in one slice like butter, while also being equally as weak themselves. Because of this give and take and the escalation of enemy types as you progress and the platforming challenges impeding you, it’s an inevitability, that you will die over and over again. Frustration and death go hand in hand with Ghostrunner. But, thankfully, the game has near instantaneous respawns, meaning, you’re never taken out of the action for too long. While, many of the game’s bosses and arenas inflamed deep anger within me, being able to jump back into an area, in seconds, encouraged me to try again and again. This gave way to, many instances of me telling myself, “I’ll try one more time” which then lead to several more attempts.
With a difficult to master arsenal of tools, an increasingly challenging jungle gym of platforming segments that are populated by a growing list of equally challenging enemies, Ghostrunner provided a sense of accomplishment other games failed to replicate this year.
Also check out our Golden Lance Awards for Best Performance, Best Multiplayer Best Score, and Best Style
Facebook Twitter Google+ LinkedIn Pinterest Tumblr
Previous article Golden Lance Award for Best Developer
Next article Gears 5: Hivebusters DLC Review