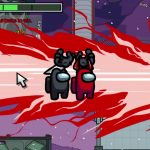 You are reading
Nintendo Download 12/18: eShop Featured Games of the Week 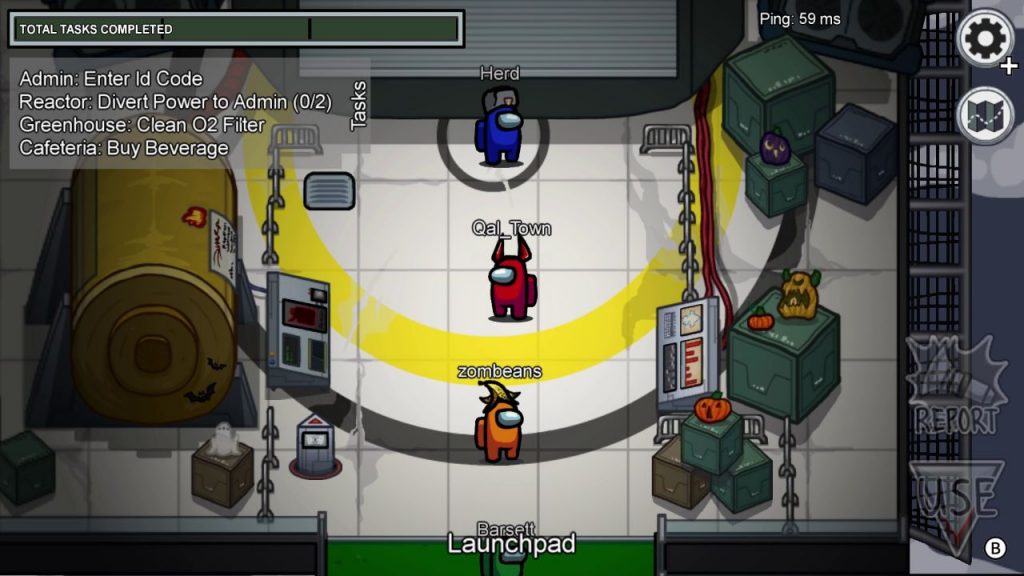 Among Us – An online and local party game of teamwork and betrayal for 4-10 players…in space! Play with 4-10 players online or via local WiFi as you attempt to prepare your spaceship for departure, but beware as one or more random players among the Crew are Impostors bent on killing everyone! 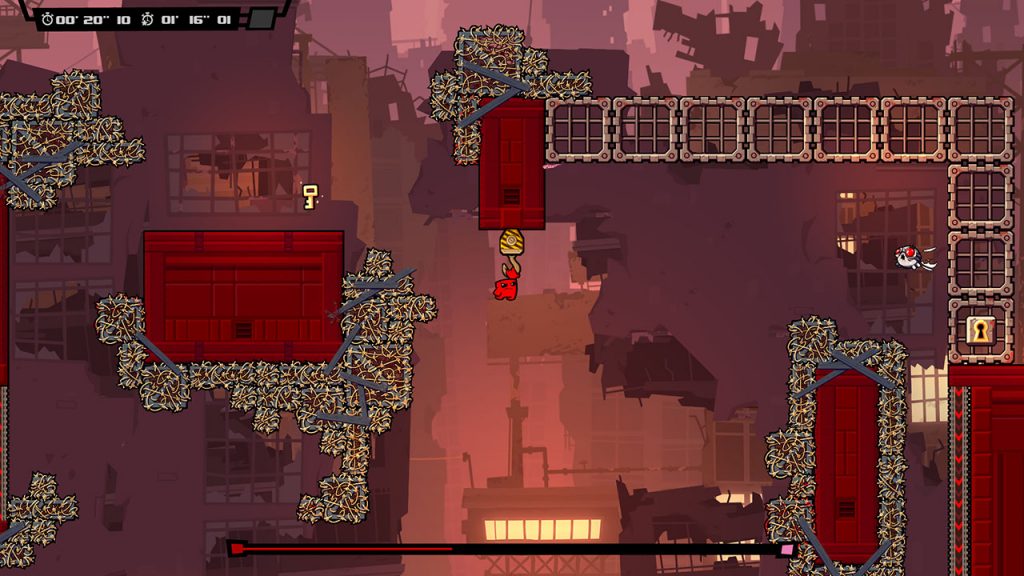 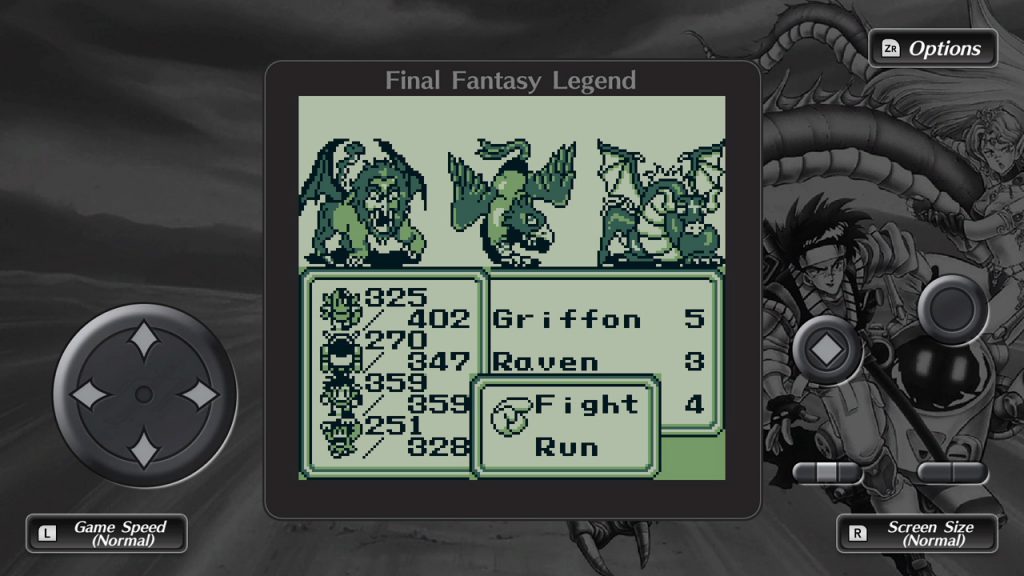 Nintendo Download 12/18 sales and deals for this week can be found HERE. 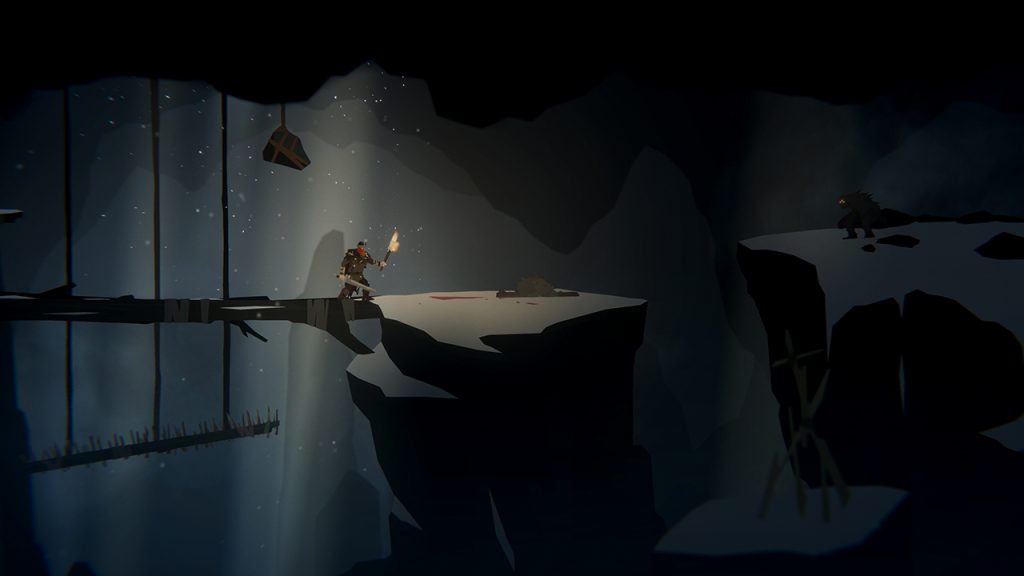 Unto The End – Unto The End is a challenging, handcrafted combat-adventure. Alone and outmatched, a humble father must endure a desperate journey to get back to his family. Armed with a sword, a dagger, and his wits, he must outfight and outsmart the creatures he encounters as he treks through unfamiliar lands. A one of a kind combat system focused on skill and mastery, designed and built from the ground up specifically for 2D. Fight intelligently and strike tactically with your sword and range weapons in fierce one-on-one and group battles. Our very own Iron Lords Podcast was fortunate to interview the developer of this highly anticipated title now released on Nintendo Switch!

Shady Part of Me

When the Past was Around