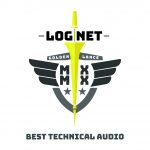 You are reading
Golden Lance Award for Best Technical Audio

Audio for a game is so much more than just a score. It is the way it immerses you into the world. The clang of swords, the ricochet of bullets, and the changing tone of voices. All the elements combine to draw players into the world and make an experience truly memorable. This year, we split our audio category into two parts, one to celebrate the orchestral tones that underscore the mood and setting in a game. The other is to highlight the technical aspects that go into audio design and how that makes a cohesive experience. We are proud to present the Golden Lance Award for Best Technical Audio.

Winner: The Last of Us Part II from Naughty Dog 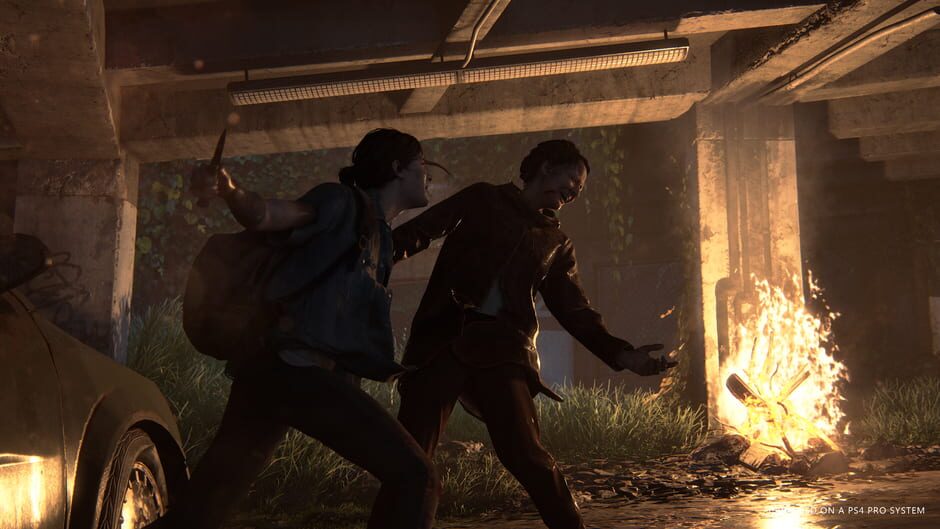 Often when we describe audio in games, we often default to the game’s soundtrack or music. Other aspects of sound often fade into our sub-conscious due to their subtleness, however, without these sounds, our games would not be nearly as immersive. Last of Us Part II is incredible for its use of sound design to make its world come to life. Every gunshot strikes with a resounding thud as it hits NPCs. Each melee weapon lands with a deafening crack as it meets and breaks the bone. While these are more obvious queues some of the more subtle ones are where the game really begins to stand out.

As you slowly sneak up behind an enemy, you can hear them breathing nervously as they search for you. Each of the infected having its own unique bone-chilling sounds that were instantly recognizable after only a handful of encounters. In stealth situations when you throw a bottle as a distraction the sound of it shattering cracks like a whip through the silence. Then almost instantly enemies will begin conversing and communicating causing almost a low-level buzz from what used to be silence. While the Last of Us Part II will be remembered for its story, performances, and graphical achievements, without the fantastic audio design within this game, it would simply have been a good game, and not an incredible game.

Runner Up: Sackboy: A Big Adventure from Sumo Digital

Sackboy: A Big Adventure on the PlayStation 5 has some of the best audio design work I have ever experienced from a game. With the launch of the PS5, some of these technical enhancements need to be felt, seen, and heard. When I have friends come over, I show them Astro’s Playroom to explain the controller. For the new 3D audio, this is the game you have to hear to demonstrate. It is simply fantastic. Especially with a nice pair of noise-canceling headphones.

There is a super fun element to the game where each world has a “music level.” A level that incorporates a pop song remix into the environment. The enemies and the platforming move to the beat of the song. It was one of my first “wow” moments with the PS5. The remixes are set and as you progress the timing picks up and the lyrics come in. This may sound ridiculous but, the use of Uptown Funk by Mark Ronson and Bruno Mars is so much fun. Getting thrown across the map when the hook drops is really cool.

I can not get over the level of effort and detail that was put into the audio design of this game. Everything has this pop, or growl or thud that creates the environment. Not just the assets in the levels. The game does four things remarkably well. The sound effects contribute to the gameplay and atmosphere. The music contributes to the gameplay and atmosphere. The sound coming out of the controller is meaningful and complementary. As well as how all of that is mixed together in a 3D audio presentation. Imagine playing a game and a sound wave travels to your ear. With Sackboy: A Big Adventure, it’s like 10 or 15 waves at the same time with each wave hitting your ear at a different velocity and direction. It is a masterclass of sound design and is well deserving as a runner up for Best Technical Audio.

Runner Up: Destiny 2: Beyond Light from Bungie

Destiny 2 has had exemplary audio design since its inception. What makes the game stand out this year is the introduction of Europa and the Stasis powers. Europa is an ice covered tundra with dynamic weather systems. Blizzards roll in at random and obscure not just your line of sight, but your line of hearing as well. Insect-like chittering fades as enemies are swallowed by the gusting winds. The shrieks of incoming meteors Doppler shift as they smash into the ground.

The vocal performances of the Fallen NPCs are each tuned in dynamic ways that give the character’s personality merely by the reverb of their vocal modulations.  Finally, the Stasis powers add not just a new gameplay dynamic, but a new audio dynamic as well. The tell tale sound of the Stasis grenade firing to build a wall of ice or the Super launching to let you know that being frozen is in your near future are instantly evocative. While none quite reach the heights of the Golden Gun’s ting, they are quickly becoming iconic in their own right. Bungie is a master of sound design and it is with pleasure that they are one of the runners-up for Best Technical Audio.