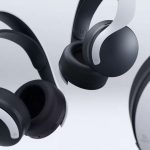 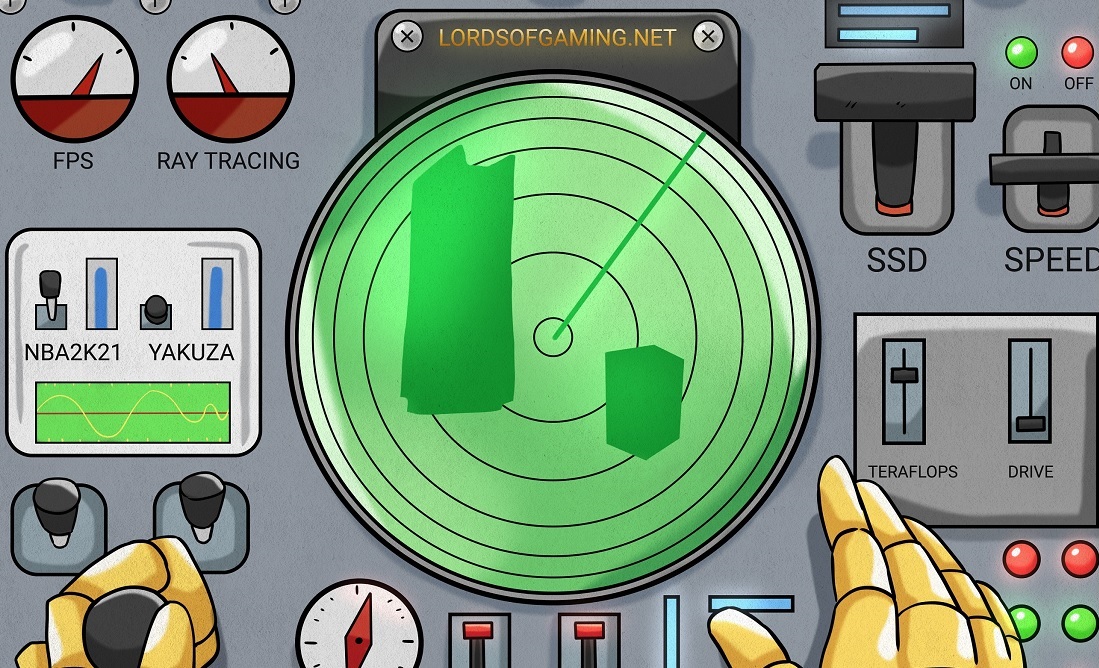 The Pulse 3D headset was added to the lineup of official PlayStation 5 accessories during the June PlayStation 5 Future of Gaming event. The headset is a revision of the current Sony Gold and Sony Platinum headphones. While this time around sporting a white and black theme, staying in line with the PlayStation 5.  Sony aims to deliver massive changes to gameplay audio with the PS5 and the new Tempest 3D audio engine. A whole new dedicated hardware-based audio system, as powerful as the PS3. The idea behind 3D audio is to allow you to hear sounds where they are coming from. A technique already implemented in PSVR, and a stunning change for games like Resident Evil 7 in VR.

The Pulse 3D headset boasts USB-C charging, a 3.5mm aux jack, dual noise-canceling microphones, and a wireless USB adapter. The battery lasts around twelve hours while taking around three hours to charge. The button layout is very similar to both the Sony Gold and Sony Platinum headphones. You will notice buttons around the left speaker, still as challenging as ever to read in the dark, just like the old Sony headphones.

Starting from the front of the headphones you have two nearly invisible microphones. Behind that, you have the power button, now with only one position, unlike the Gold and Platinum that allowed for multiple presets. Straight down is the 3.5mm aux port and coming around the back you have the USB-C charging port as well as a mute button. Past the mute button is a volume rocker, then a monitor switch. The monitor switch allows you to hear your own voice to check for quality. Finally past that all the way at the top is another volume rocker called, Chat/Game. The Chat/Game button allows you to increase the volume of online chat or the game. 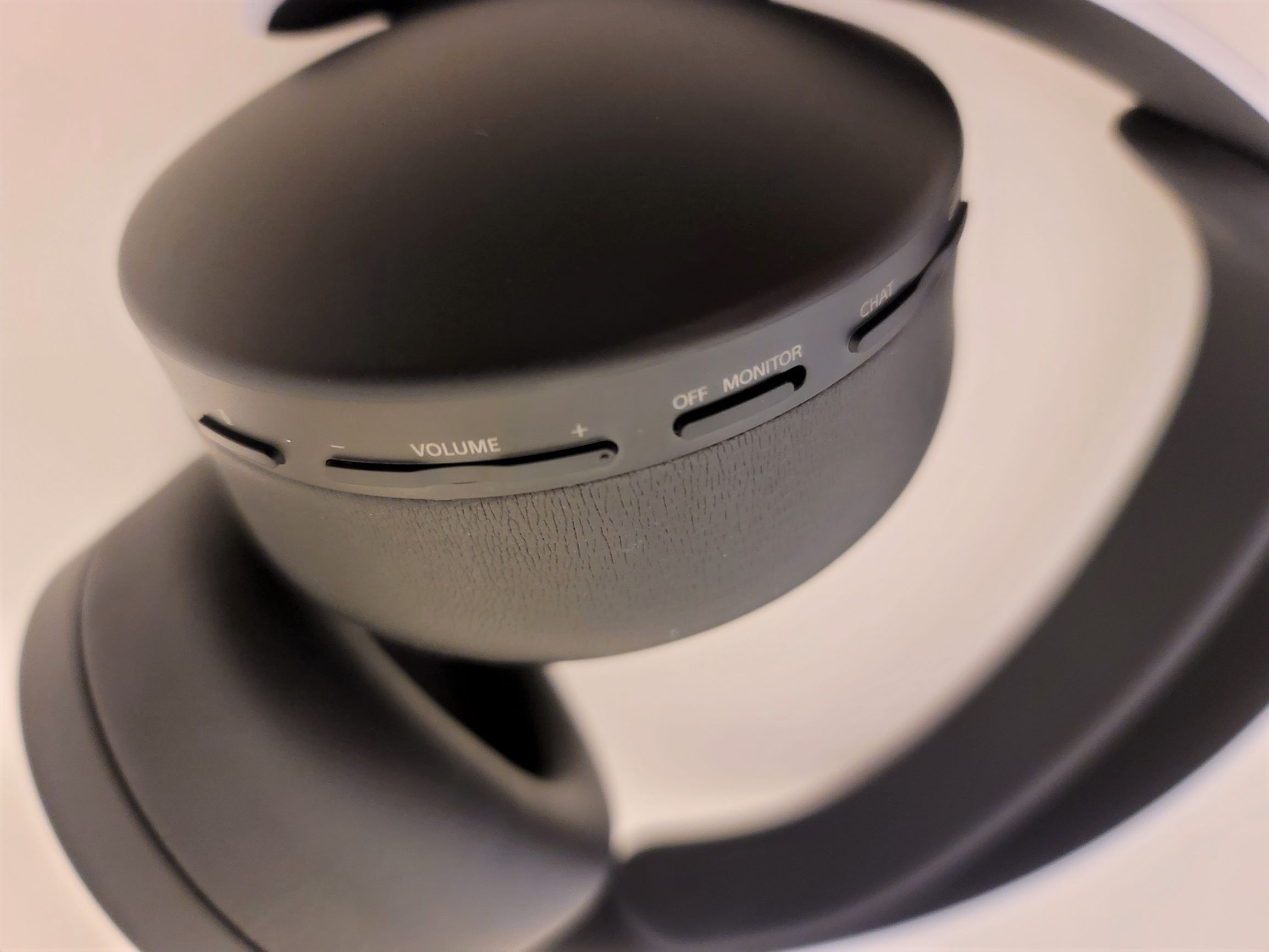 Packaged with the Pulse 3D headset is a charging cable, a 3.5mm aux cable (required for PSVR). As well as a USB Bluetooth adapter. Yes, that is right, Sony is still going with a USB Bluetooth dongle versus connecting to the system wirelessly. This is incredibly disappointing and I hope something changes over the next few months. Especially in regard to a charging stand. The PS5 has three USB ports and one USB-C port. The headset charging cable takes one USB port and the Bluetooth adapter takes a port. Leaving one open USB-C and one USB port for PSVR and external storage.

One of the most repeated questions I see around the PlayStation 5 is about the Pulse 3D headset. “Will I need a 3D headset to experience 3D audio?” The simple answer is no. Any decent pair of headphones you have can emulate the 3D audio. I would stick with headphones that say, they support things like 7.1 or Dolby Atmos. Just to cover other areas of enhanced audio for media. You may be missing the point here if you try to use a pair of cheap gas station buds.

It seems like the Pulse 3D headset is just a replacement for the Sony Gold and Sony Platinum headsets. I tested the Pulse 3D against both and noticed almost no difference. Although, the mic became confused and routed the line in through the older headphones. Which did not work for Astrobot Rescue Mission, during the part that requires you to blow into the mic. There is a quick fix right in the PlayStation button menu to change which device is the mic. 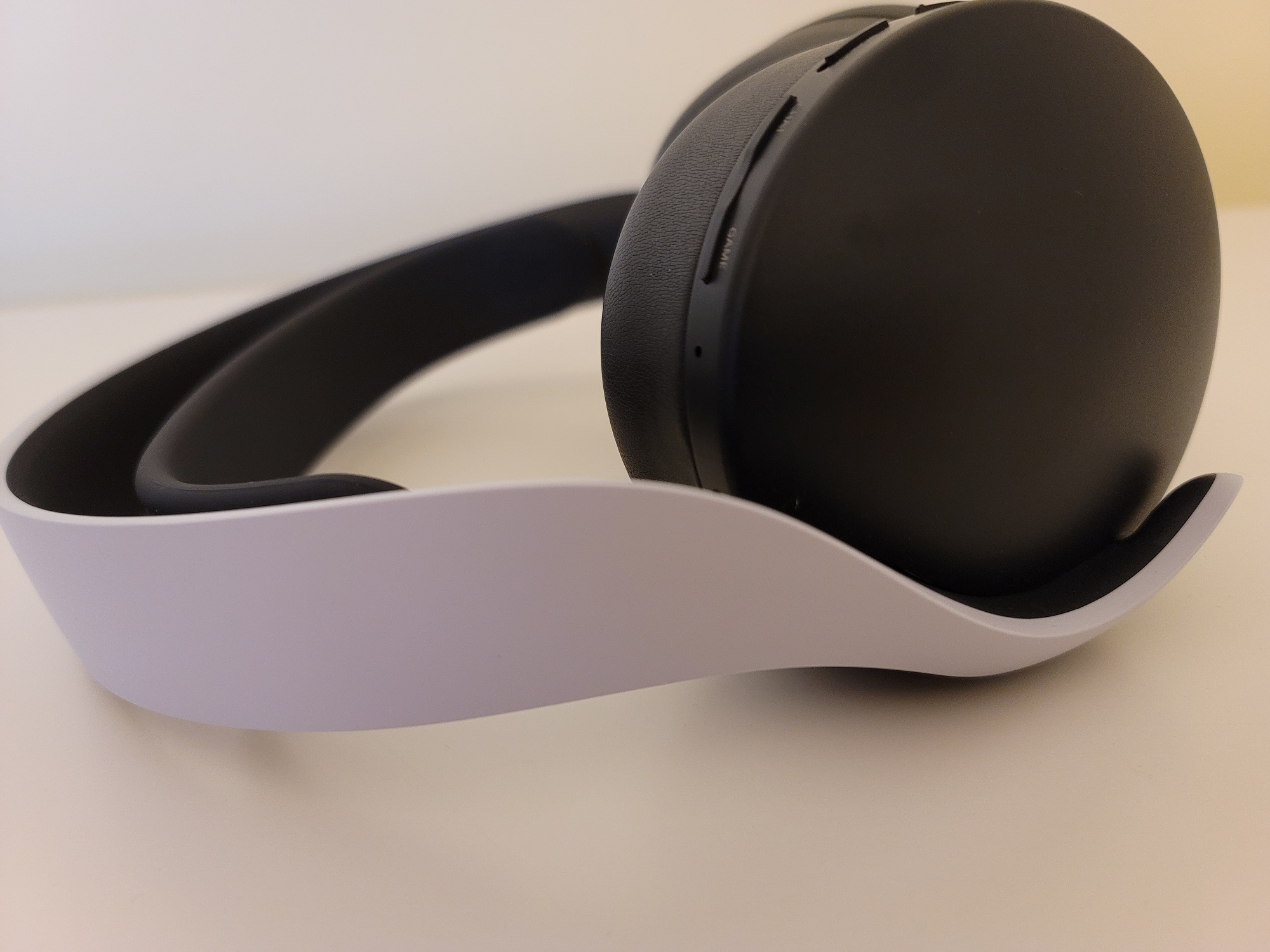 It is nice to have the official Sony headset, you get a sense of comfort knowing this is the headset developers have in mind with the PlayStation 5. It will be supported with firmware updates and will be the go-to device if things change down the road. Especially if Sony does choose to implement HRTF features in the PS5. The Pulse 3D is merely that comfort you get from knowing this is their official headset. It is not required and most likely the current headset you own will still be able to get everything out of the PS5. The price is great and outside of the required USB receiver, there are no valid complaints. The Pulse 3D does feature some nice options specific to the PS5 like the buttons. If you do not currently have a headset for your PS5, this is the way to go.

Here’s A List of Audio Formats Supported on PS5

How The PS5 Improves Load Times