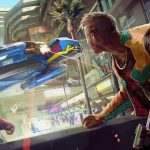 You are reading
Sony is Refunding Cyberpunk 2077 Players on PS5, PS4

CD Projekt Red’s latest, ambitious RPG has released riddled with bugs that have hampered the player experience. Currently, the game is suffering a bevy of immersion breaking bugs and performance issues. For instance, the game’s resolution has dipped between 900p and 720p on PS4. While, frame rate wise, the game may see a drop as low as 15fps when exploring Night City.

Not to mention, the abundance of crashes, bugged quests and NPCs T-posing, it is clear the game is far from ready. Although, CD Projekt Red has worked hard to push out patches to help alleviate some issues, the games current state has ripped much of the enjoyment away for some.

And, if you share a similar sentiment of disappointment, then Sony may just have a solution. 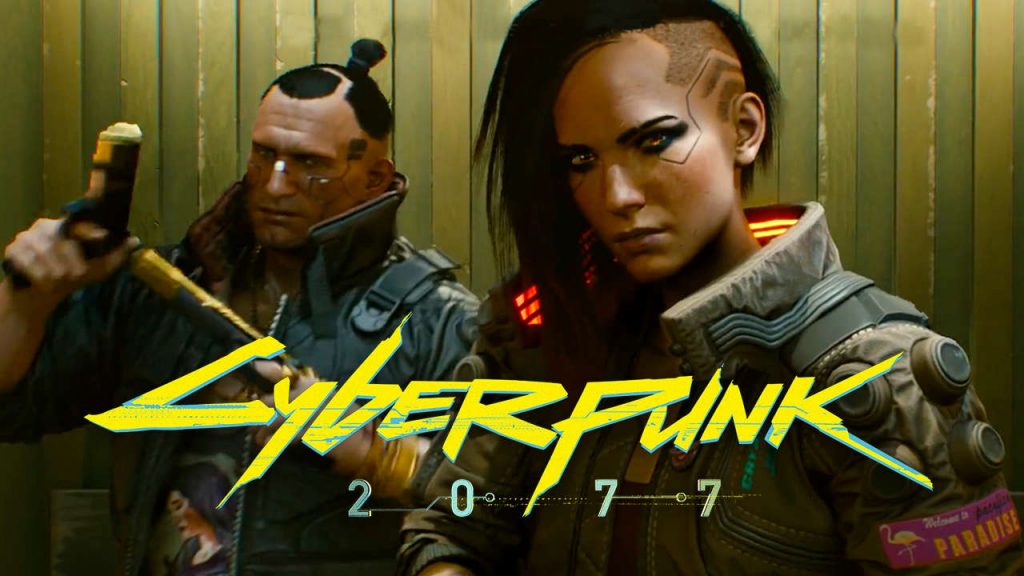 How to Refund Cyberpunk 2077 from Sony

Although, Sony does not have a refund policy within their PlayStation Store, they are no stranger to offering refunds to players. For example, the recently released WWE 2K20, went through this exact process last year. And now, Cyberpunk 2077 is the latest game that Sony is refunding for players.

Directly from Reddit, there is reports of some users having luck with PlayStation customer support. What is notable here is that Sony is issuing refunds past the usual 2 hour play time for digital games. This goes to show just how bad the situation must be. To make matters worse, the Reddit user mentions that he was told that he was not the first one to call today and that Sony will issue a business complaint to CDPR as well.

Not all users have been able to secure a refund, but at the very least, making the call won’t hurt.