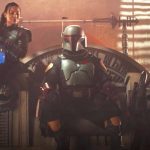 You are reading
The Book of Boba Fett Announced for Disney+

We can add one more Star Wars show to Disney+. After the emotional events at the end of The Mandalorian Season, 2 Disney announced their new show. The Book of Boba Fett will be coming next year. Spoilers ahead for the post credit sequence.

I promise not to say anything that will spoil the final episode of the second season. The Mandalorian has finally addressed the fate of a character that “dies” in Star Wars Episode VI: Return of the Jedi. Boba Fett comes back to help Mando after receiving his armor he lost. 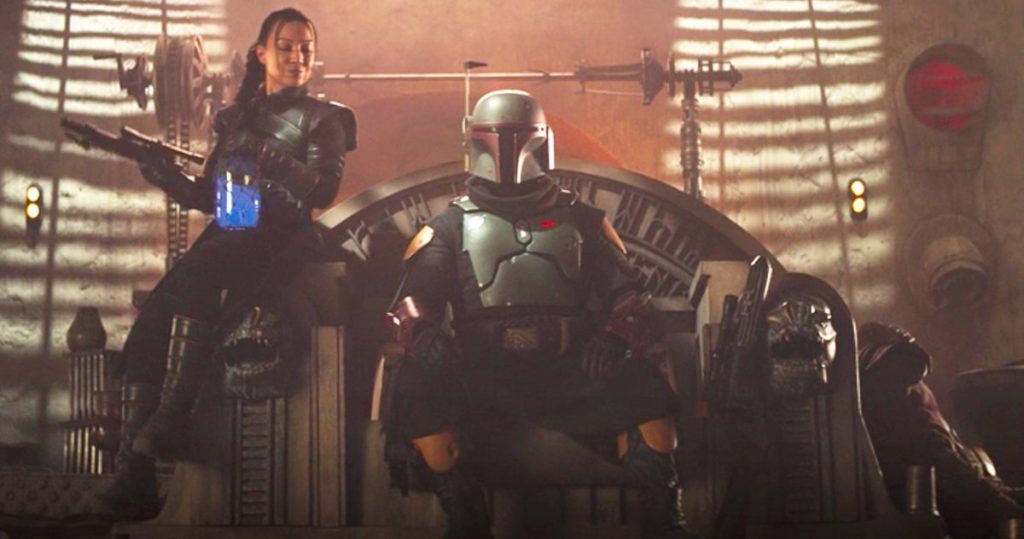 After the credits roll, we see ourselves back in Jabba’s palace on Tatooine. This clip ends with Boba Fett sitting on Jabba’s old throne alongside Fennec Shand. Then a title card announces The Book of Boba Fett will be coming out in December 2021. This news comes out just days after Jeremy Bulloch, the original Boba Fett has passed away. He first donned the armor in Star Wars V: The Empire Strikes Back. He was 75 years old.

This show’s announcement comes on the heels of last week’s investor meeting that showed off some of the upcoming Star Wars movies and shows. Those shows include an Obi-Wan Kenobi featuring Ewan Mcgregor and Hayden Christensen returning as Darth Vader. The Bad Batch, a new animated show set after the Clone Wars and Ahsoka. There is such a rich history with this universe that it amazing we are finally getting more live-action shows.

Don’t forget to take a moment and bookmark Lordsofgaming.net for all of your gaming and entertainment news.