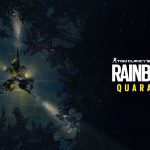 You are reading
Rainbow Six Quarantine Release Date Seemingly Leaked
As we all know, Ubisoft is no stranger to leaks. The most notable to fall victim, of course, being the Assassin’s Creed series. Here, another juicy release date has leaked, pertaining to a major Tom Clancy title: Rainbow Six Quarantine. Only this time, it’s seemingly happened from the publisher themselves. 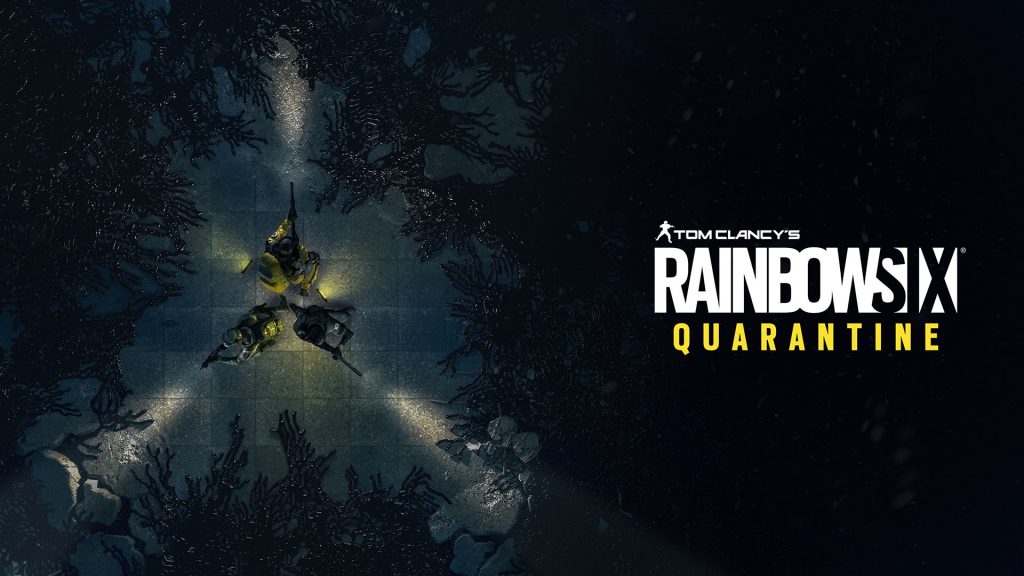 Rainbow Six Quarantine Release Date May Be Closer Than Expected

Funnily enough, the Ubisoft Connect page might have just confirmed the Rainbow Six Quarantine release date. Even more surprising: fans won’t have to wait too long to get their hands on this highly anticipated title.

According to the page’s listing, Rainbow Six Quarantine will release on March 21st, 2021. Naturally, all leaks should be taken with a grain of salt. And, this one is no different. We’ve not seen the game receive any kind of major update since its reveal back in E3 2019. You’d assume, if this date is true, we would have already seen plenty of new gameplay or learned more about the game in comparison to Siege by now. Especially, seeing as we are already in January, we have a little over 2 months for, what would have to be, a pretty substantial marketing campaign to ramp up.

If March 21st is true, then expect a huge explosion of news in the coming weeks. Maybe something similar to Capcom’s, Resident Evil showcase? Of course, such a huge blowout of information, followed closely by the release of the game, isn’t completely out of the realm of possibility. It’s entirely possible, but it does sound rather unorthodox for Ubisoft. Who, aside from Assassin’s Creed, really allows their titles to ferment and build some excitement over a long period of time.

Rainbow Six Quarantine is scheduled for PS4, Xbox One, and PC. With next-gen console releases unknown at this time, but you’d assume they will come as well. Especially if Ubisoft’s recent support of PS5 and Series X is anything to go off of.