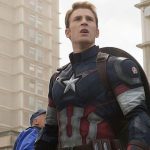 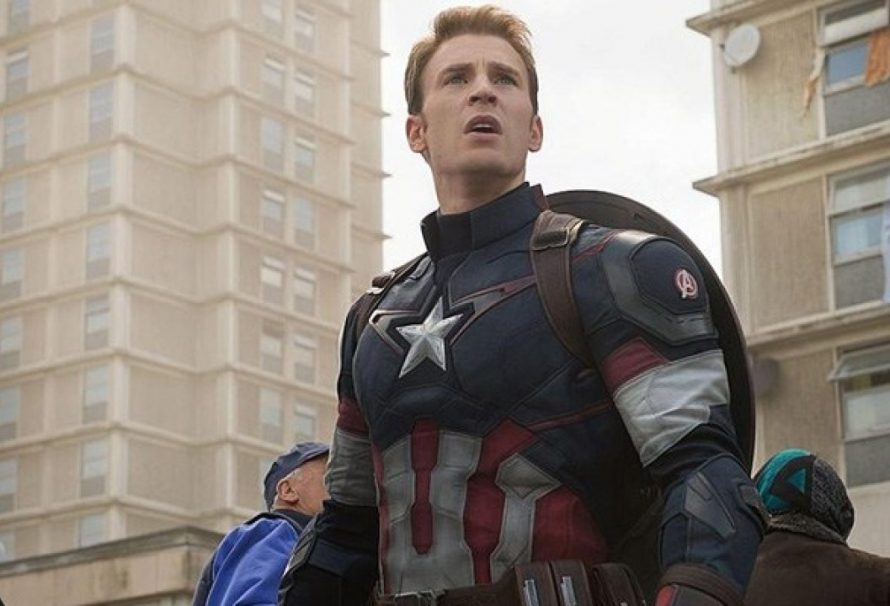 It seems that Chris Evans just isn’t done with playing Captain America. Even after saying he was done after Avengers: Endgame it seems that Marvel is close to finishing a deal to bring this actor back into the Marvel Cinematic Universe.

Deadline is reporting that Chris Evans is looking to come back into the MCU. Sources have explained that this would be a role similar to what Robert Downey Jr. took after Iron Man 3. He would helm his own movie but would play a larger role in someone else’s continued story.

Still vague if deal as completely closed but insiders say its headed in that direction for Evans to return as Steve Rogers aka Captain America in at least one Marvel property with the door open for a second film.- Deadline.com

While there has been no official comment from Marvel, it seems like this really could happen. But what character would Captain America help out? How will his return affect the show The Falcon and The Winter Soldier? These are only a few of the questions fans will have if this really does happen. My question is if there was always a plan to bring him back? They could always tell everyone that the time was done after Avengers: Endgame so it wouldn’t take away from the emotional goodbye at the end of the movie.

Right now we just have to sit back and hope that Kevin Feige knows what he is doing. Starting tomorrow Phase 4 finally begins with the show WandaVision on Disney+. It will be a two-episode premiere that will then end right before The Falcon and The Winter Soldier. Maybe we might have some update by March on what Chris Evans will be doing as Captain America.

It was great to see Steve Rogers get his life that he always wanted in Avengers: Endgame. Yet, the story is never really finished for these characters. If you have a minute don’t forget to bookmark Lordsofgaming.net to get all of your gaming and entertainment needs. Take a look at our review of Cyberpunk 2077 while you on the site.