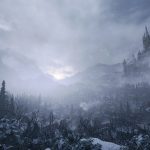 Resident Evil Village‘s demo Maiden gives players a brief glimpse on what the next entry is bringing to the world of horror games.

The Resident Evil series has been scaring fans for years. But, it wasn’t until Resident Evil 7: Biohazard in which I felt truly scared of what could be hiding around the dark corner. It was the first game in the series to make me frightened even while playing during the daytime, in fact. Let it also be known: RE7 gave me nightmares. So, naturally, I am incredibly excited for what Capcom is going to do with Resident Evil Village. However, I am also worried that it won’t nail the scares and atmosphere of previous games.

After playing Maiden, the game’s free demo exclusive to PS5, I now have no reason to be apprehensive. Concerned about spoilers? Capcom has you covered. The demo is separate from the main game with the protagonist being a girl who is trapped in the haunting Dimitrescu Castle. As the girl, the player must escape and find a way to safety.

Resident Evil Village Gives You A Taste of Fear

While brief (around 20 – 25 minutes), Maiden absolutely nails what made Resident Evil 7: Biohazard an incredible horror game. A dark, creepy setting slowly unfolds as you make your way out of Dimitrescu Castle. From the underground dungeons harboring deceased victims to the dimly-lit hallways of the luxurious grand foyer, my nerves were on high-alert. The demo does include light puzzle solving, which is an expected strand to Resident Evil‘s gameplay DNA. The few rooms available to explore were masterfully designed to evoke an unsettling sense of dread and awe. Graphically, the game looks stunning on PS5, but it is the game’s beautifully-crafted environments that shine through in this short demo.

While the puzzles were simplistic, Maiden is tailored more as a graphical showcase rather than a traditional demo for a video game. Nonetheless, it definitively answers if Resident Evil Village is going to scare your socks off. The short answer: hell yeah, it will. For RE7, the jump from third-person to first-person view was met with caution from Capcom and skepticism from fans. In the end, Capcom ultimately made the right call, as seen with its favorable reception and success in sales. With the Maiden demo, Capcom is turning the notches up to eleven, and I love it. If this is just a taste of what RE Village‘s environment design and atmosphere have to offer, fans are in for one spectacular thrill.

Check out some in-game PS5 screenshots below, no spoilers. 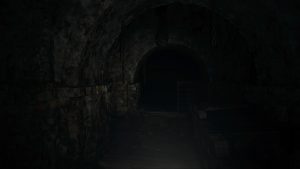 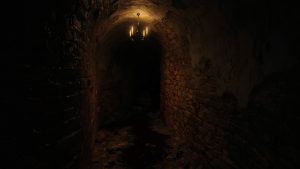 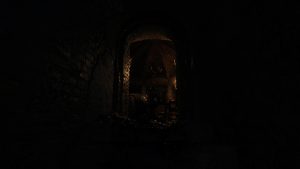 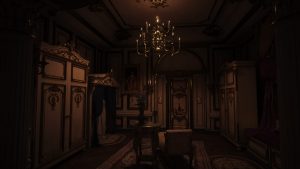 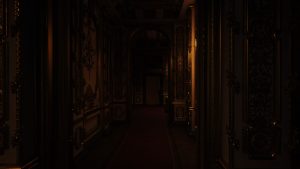 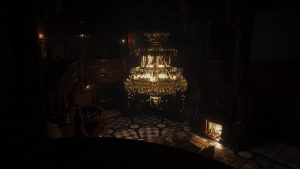 Resident Evil Village releases May 7th, 2021. The Maiden demo is now available on PS5 and will release on other consoles later this Spring. You can read more about the title and whether it’s coming to PS4 or Xbox One here.