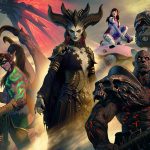 You are reading
Everything Announced During Night One Of BlizzCon 21

This weekend, Activision Blizzard will hold their annual BlizzCon convention on Friday, February 19th and Saturday the 20th. Blizzard will hold digital panels and video updates for their major franchises. Diablo, Hearthstone, Overwatch, and World of Warcraft are all set for updates and deep dives related to everything new coming from the franchises. The weekend streaming schedule can be found here. In addition to a number of viewing options and languages which you will find here. We have rounded up all of the news from the opening night of BlizzCon 21. 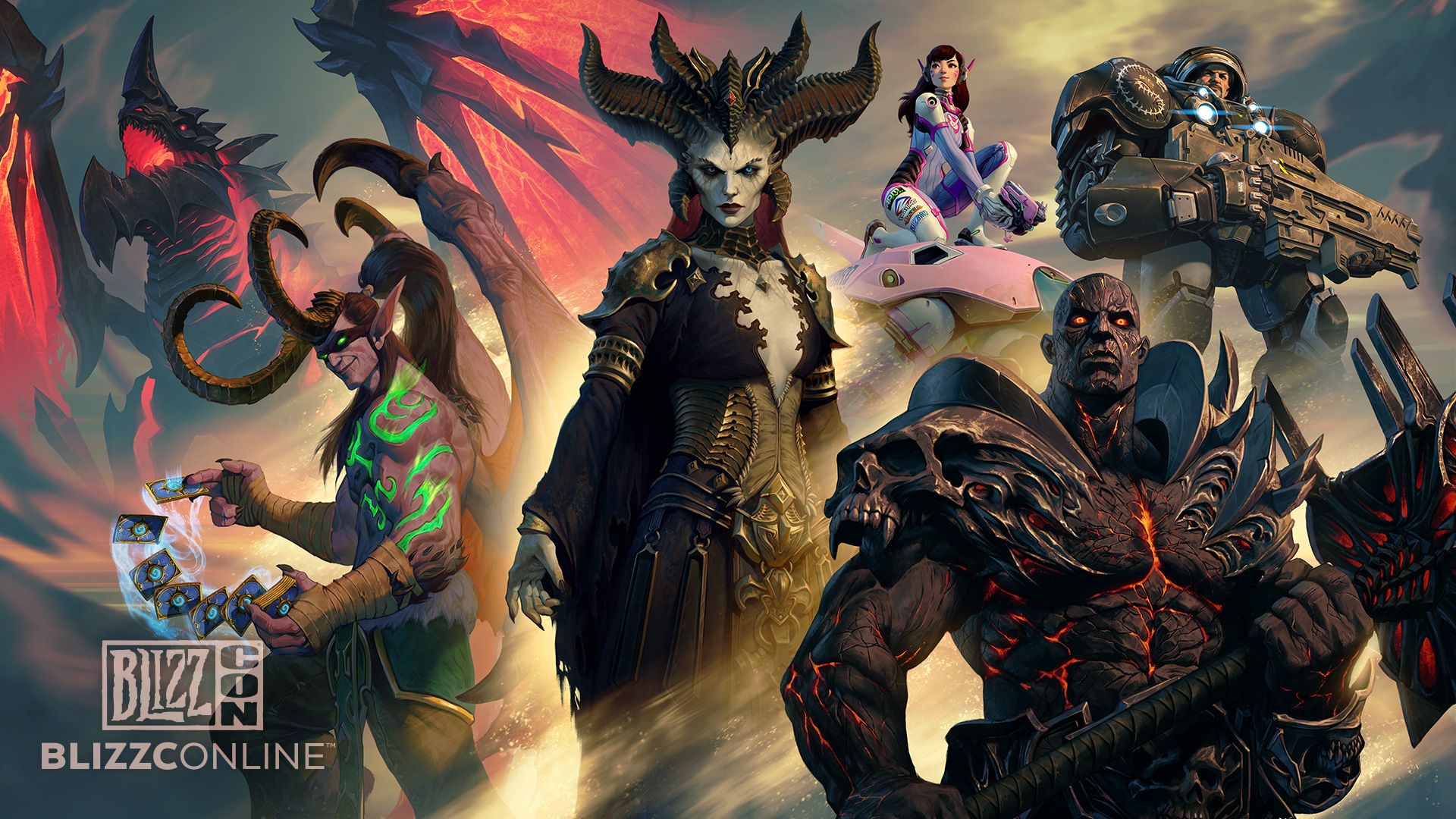 Blizzard kicked off the event paying homage to their history. The Lost Vikings, Rock N Roll Racer and, BlackThorne are all getting remastered in the Blizzard Arcade Collection. You will be able to play all three original games with new features in 13 languages as well as remastered versions of each game. Rewind and save features will be coming to each game in addition to screen filters and a cinematic mode. The definitive edition of each game will come in a 16:9 aspect ratio and will include level maps. Plus, Rock N Roll Racer will get a four-player split-screen mode. The Blizzard Arcade Collection is coming to PlayStation, Switch, and Xbox this year. PC users who have purchased any Blizzard anniversary bundle will get the Blizzard Arcade Collection for free today.

Chains of Domination was announced as the first major update to World of Warcraft Shadowlands. Patch 9.1 centers around the story of Sylvanas Windrunner, which will take you through a 10-boss raid battle with her as the final encounter. In addition to the new raid, the major update from BlizzCon adds new Covenant armor cosmetics and improvements to Soulbinds and Conduits. Unlocks for flying in the four Covenant zones was also noted.

The BlizzCon 21 WoW Classic update started with the announcement of a Charity Pet Program. Players will be able to give any amount to Doctors Without Borders and receive a new pet. Bananas, a monkey who was originally available to a small handful of players during the Burning Crusade era will now be available to all players. If a funding goal is met, another pet will be made available, Daisy the sloth. An all-new pet that hangs around the player’s neck.

Along with the new pets, more updates will be coming to WoW Classic in 2021. World of Warcraft Burning Crusade Classic will be launching later this year. During the event, Holly Longdale, the lead producer on WoW Classic, spoke about how the team has learned what to improve and build on and what to keep intact. In order to ensure that, the team will have a beta later this year. As well as giving the player a choice on whether or not to enter the Burning Crusade Classic mode on a per-character basis.

The passing of the Year of the Phoenix brings on the Year of the Griffin. The launch of the Core Set later this year will bring the game its “biggest shakeup yet.” The 235 cards will replace the basic and standard sets. With it comes 29 brand-new cards. When the Core Set arrives later this year, it will be free to players. During the BlizzCon event, the team dove into greater details on some of the newer cards. For those adverse to change, Blizzard has announced HearthStone Classic. A consistent theme to this year’s BlizzCon. In addition to these updates, the Forged In The Barrens expansion was announced.

A fantastic story trailer unveiled a re-imaging of a classic Diablo class. Along with a few minutes of brand new gameplay, the team went into details on the new Rogue class. Game director Luis Barriga, clarified the importance of adding another class due to the game’s expanded size. Barriga notably said Diablo IV will be the largest Diablo game ever. He also gave some hints that the Diablo IV story will touch on what the Rogue’s have been up to since the fall of their order. In addition to the story teasers, Barriga touched on gameplay. The team’s driving force behind Diablo IV will be customization. This was shown off during the gameplay video, showing some things you will be able to do with the new Rouge.

A Diablo 2 remaster is coming to consoles and PC in 2021. It will feature cross-save as well as, a complete overhaul of both the visuals and engine. Including the expansion, Lord of Destruction. In addition to the complete modernization of all cinematics. Diablo 2 Resurrected is being developed by Vicarious Visions, the team behind the Crash Bandicoot and Tony Hawk remasters. There isn’t a more perfect fit for this team as the gameplay that was shown looks fantastic. In addition to the PS4 and Xbox One, Diablo 2 Resurrected will be coming to the PS5, Switch and Xbox Series consoles.

Overwatch 2 was completely left off the main stage with the BlizzCon 21 opening ceremony. Initially not a good sign for those looking for meaningful Overwatch 2 news. Nevertheless, Overwatch 2 received its own video event, with a behind-the-scenes look and a significant update from the developers. A constant theme from the team was that these are changes they could not make without calling the game Overwatch 2. They touched a lot on changes to the combat and how it plays.