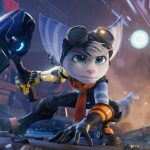 You are reading
Ratchet & Clank: Rift Apart Has A Release Date

PS5 players will not have to wait long to get their hands on the highly-anticipated Ratchet & Clank: Rift Apart. On Thursday, Insomniac Games announced the game will launch this summer.

In the heat of the summer season, PS5 exclusive Ratchet & Clank: Rift Apart is scheduled to launch on June 11, 2021.

“We have been working hard to ensure that Ratchet & Clank: Rift Apart, is a showpiece game and exclusive for your PlayStation 5 console,” the developer announced in a blog. “When the evil Dr. Nefarious uses a device that can access alternate dimensions to find a galaxy where he always wins, Ratchet and Clank are separated. As they try to reunite, they will meet a new Lombax resistance fighter. Explore new and familiar locales (but with new dimensional twists!), and wield a whole new arsenal of out of this world weapons.”

Take a look at the official box art below: 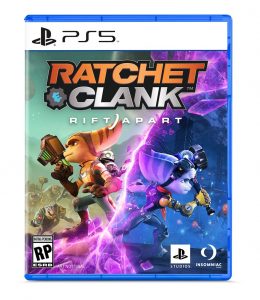 Along with the announcement came details on preorders, which open starting today, and price: 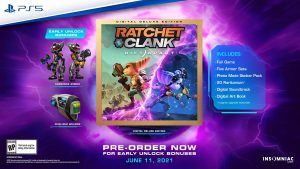 See More: Joel and Ellie Have Been Cast in The Last of Us HBO Show

Are you picking up Ratchet & Clank: Rift Apart? Let us know in the comments below.