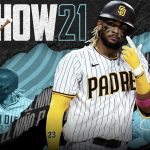 It has been almost a decade since Xbox has had a proper baseball game on their console. Baseball fans rejoiced last year when it was announced that MLB The Show would be making its debut on the Xbox. A game that has long been exclusive to Playstation. 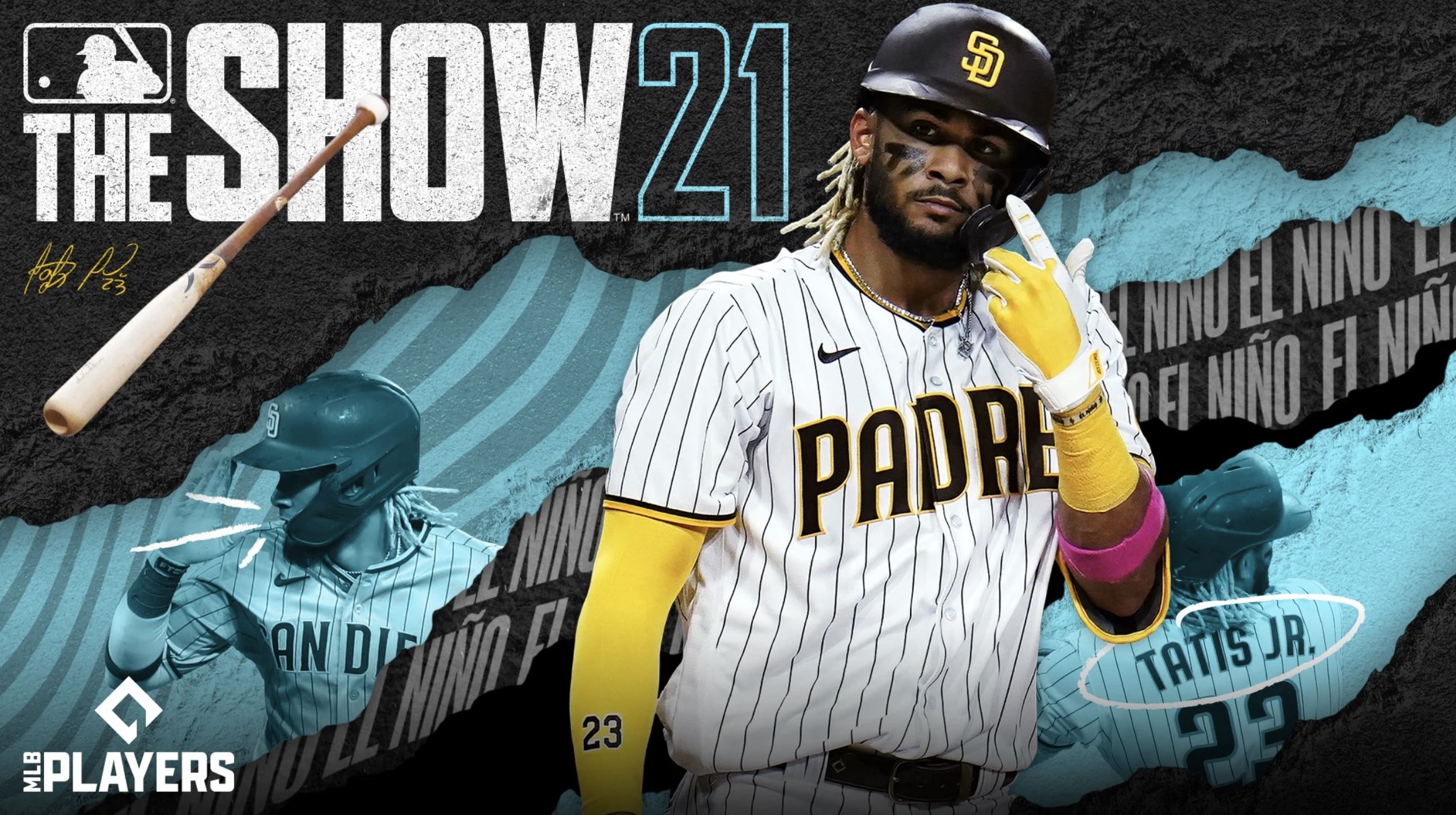 Today, Xbox fans have even more to celebrate as Phil Spencer announced on Twitter that MLB The Show will also be available on Xbox Game Pass on launch day.

I’m excited to see @MLBTheShow debuting on Xbox consoles this year. Today we announced it will also be available on @XboxGamePass at launch on April 20, allowing this great game to reach even more fans than ever before. https://t.co/F1mGZKEhro

As a huge baseball fan, I couldn’t be happier with the news. Microsoft and Xbox are obviously making Game Pass their top priority, scoring a game that was exclusive to Playstation just a year ago and turning it into a game available on their games subscription service on day one of launch. Can’t wait to get my hands on MLB The Show later this month on Xbox Game Pass.