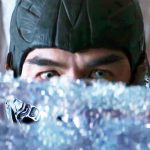 This past weekend, Mortal Kombat released in theaters and on HBO Max. Fans had some mixed thoughts on the movie. It was able to stop Godzilla vs Kong from taking the top spot again. Demon Slayer The Movie: Mugen Train came is second as it grossed an impressive amount of money.

A new version of the popular Mortal Kombat fighting game franchise was released in theaters. This is the first film in the franchise since 1997. It tells the tale before the tournament, adding a new character that had liege to the character Scorpion. Many fans had mixed feelings about this film.

Even with a release on HBO Max, Mortal Kombat grossed an estimated $22.5 million in its first weekend. With an international release, this film grossed $27.6 million. That gives it a worldwide total of $50.1 million, so look for the movie to end its time around $75 to $100 million. 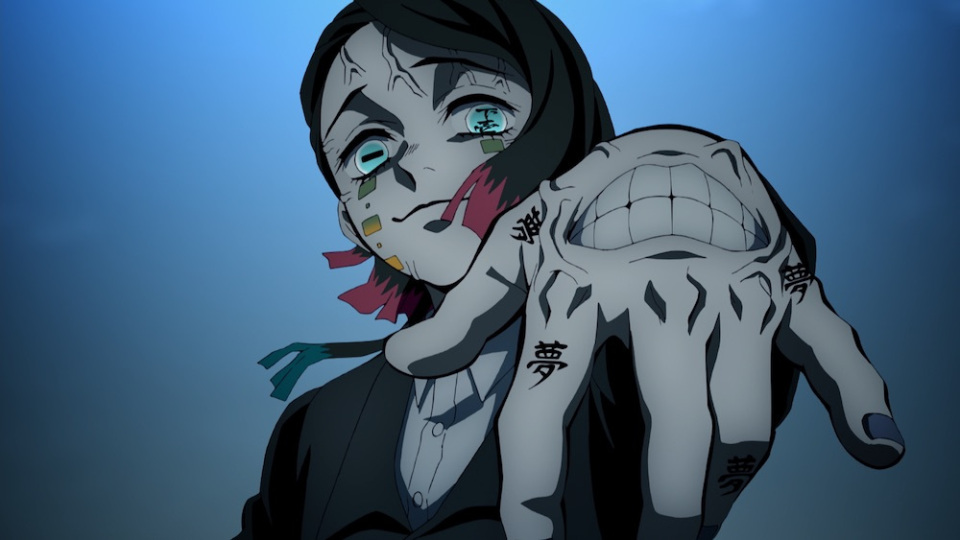 Demon Slayer The Movie: Mugen Train released this past weekend too. This film actually almost overtook the top spot this weekend, with an estimated $19.5 million in its first weekend. The crazy thing about this release is that the film was released in 1,600 theaters and made almost more money than Mortal Kombat which was released in 3,073 theaters. Internationally, the film has made over $388 million worldwide, bringing its worldwide total to $407 million.

Godzilla vs Kong made a small amount of money this weekend compared to the other top movies. That $4.2 million helped push this movie over $406 million worldwide.

Next weekend, Separation will be the only movie that is going to be released in a wide number of theaters. Expect the battle for the top two spots to continue between Mortal Kombat and Demon Slayer next weekend. This past month has been really great for movie fans. With all the movies out right now it is a great time to enjoy some of the streaming services.