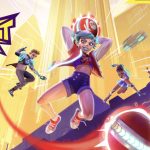 You are reading
Nintendo Download 5/20: eShop Featured Games of the Week

Nintendo Download for 5/20 has arrived. The latest eShop showcases three new featured Switch titles including Knockout City and an updated sales link for the week. Nintendo’s online store will also debut 33 other new Switch titles and adds 5 titles from their Super Nintendo and Nintendo libraries. Let’s take a look at this week’s latest Nintendo Download offerings for May 20th, 2021: (Click each title name for more info) 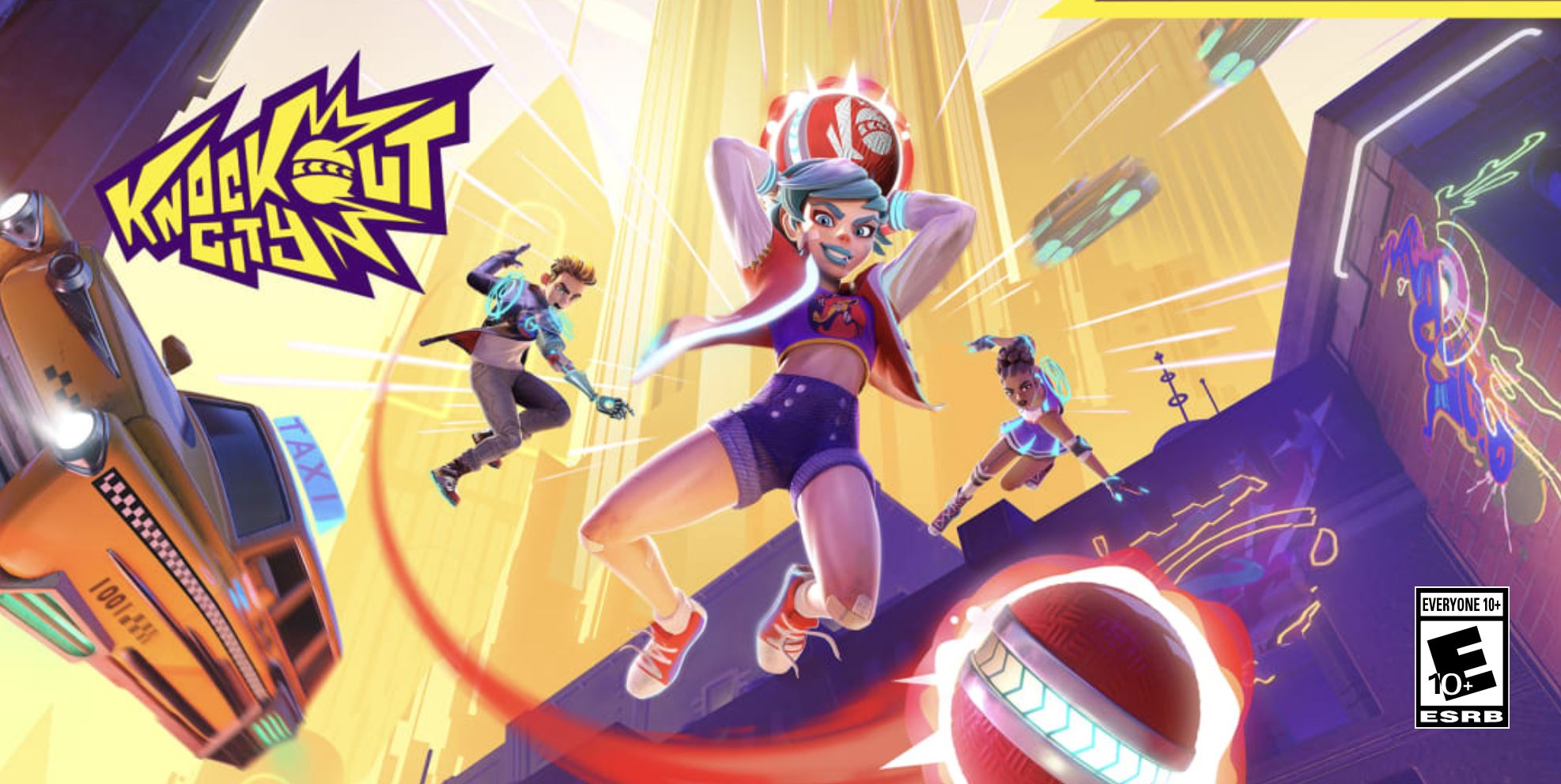