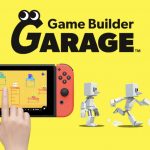 You are reading
Nintendo Download 6/10: eShop Featured Games of the Week 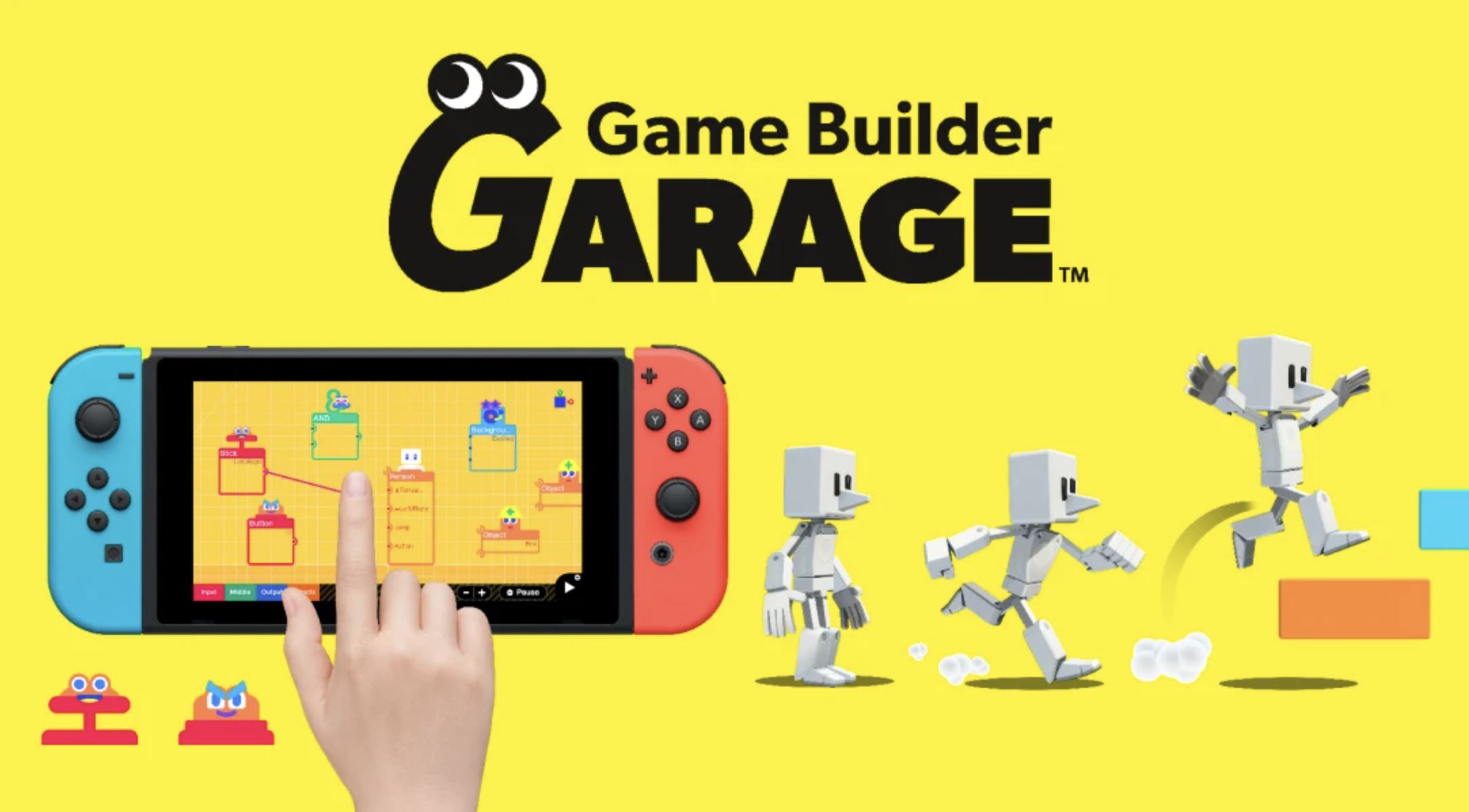 The Game Awards 2022: From The Celeste Creators Comes - Earthblade