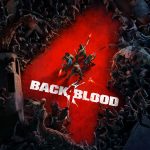 You are reading
Xbox & Bethesda Games Showcase: Back 4 Blood On Game Pass Day One 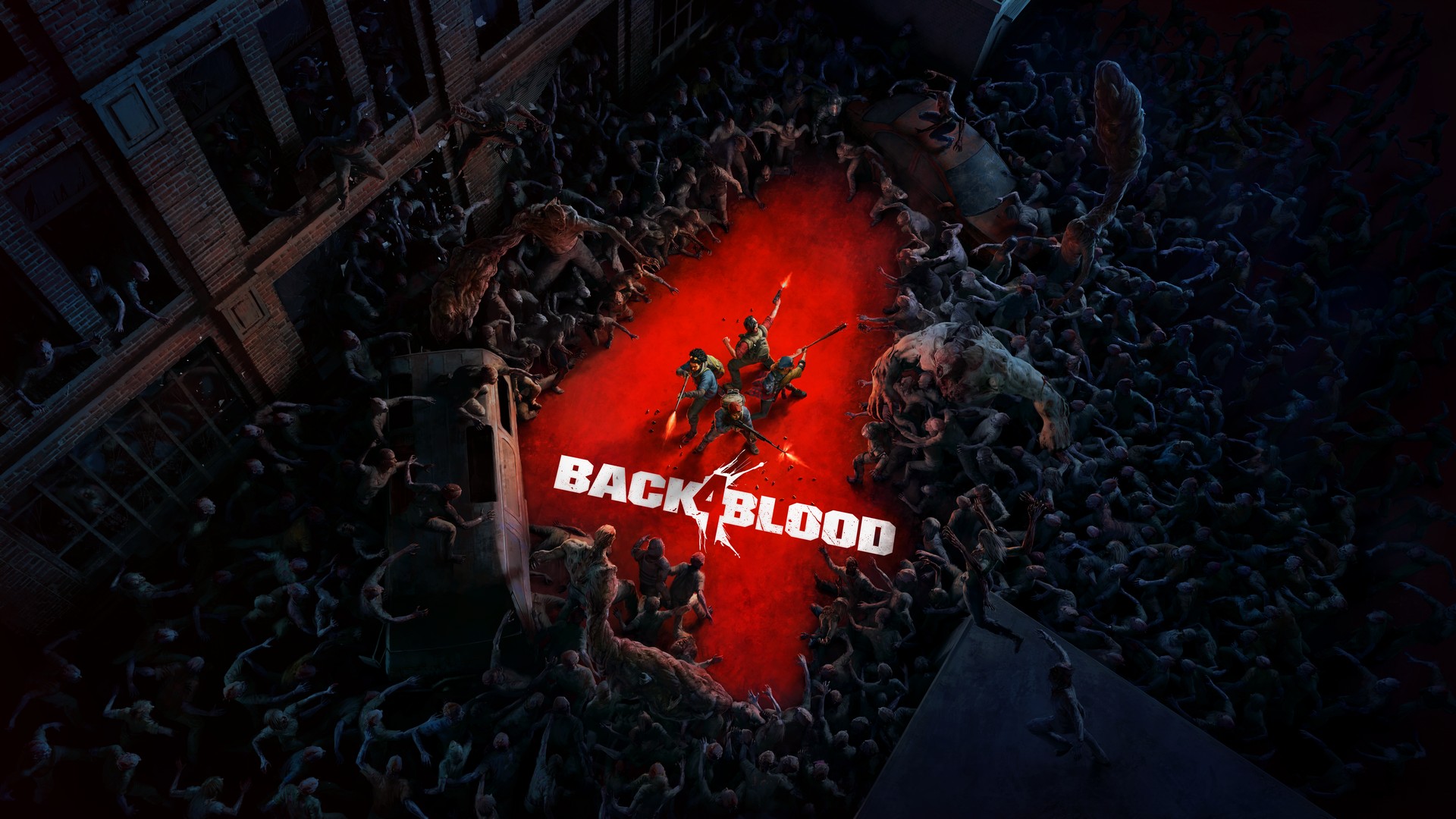 Back 4 Blod made its second appearance this weekend, this time during the Xbox event. WB is partnering with Xbox on the title. In addition to bringing the game to Xbox Game Pass day one.

Players who pre-order Back 4 Blood will be guaranteed access to the early beta on August 5th. With an open beta to follow on August 12th. For those that do not plan to pre-order, register now with a WB account for access on the 12th. 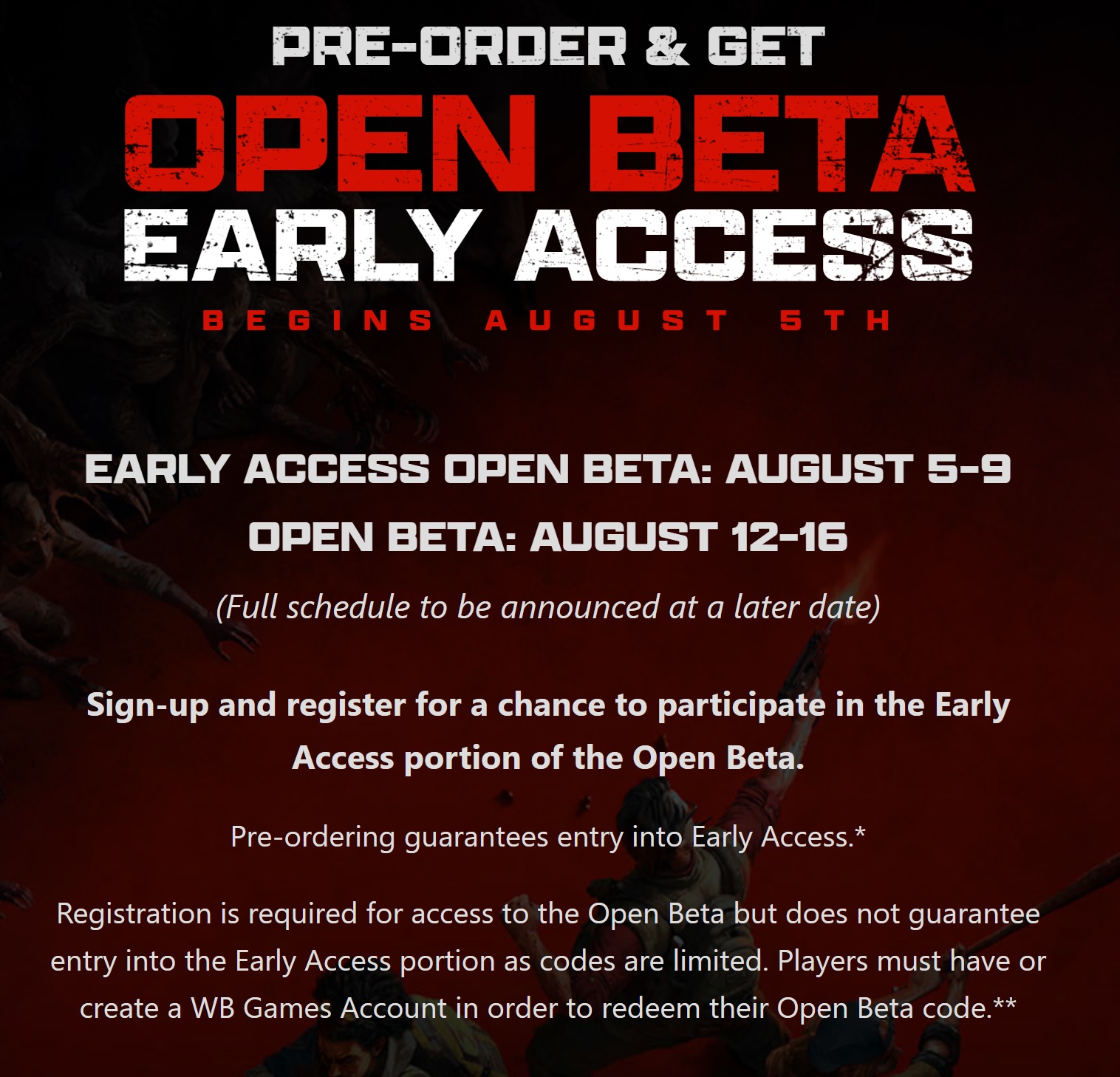