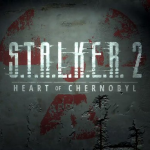 You are reading
Stalker 2 Set for 2022 Release 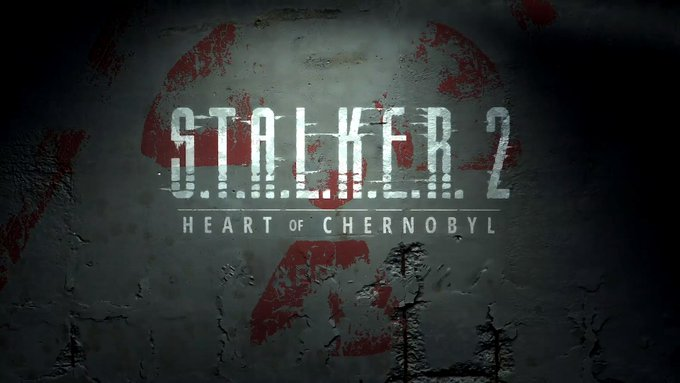 E3 season is upon us and the Xbox /Bethesda showcase just wrapped up. Over 27 games were showcased and will hit day one on Xbox Game Pass. Fans got a more in-depth taste of the upcoming Stalker 2.

Stalker 2 will be a true next-gen experience. The game is aiming for 4K resolution while also sporting Ray Tracing effects. Be sure to check out the official gameplay trailer here.

Stalker 2 had some impressive and realistic facial animations. On top of that, the game’s Ray Tracing were also on display and were impressive, to say the least.

STALKER 2: Heart of Chernobyl will launch first on Xbox consoles and PC on 28 April 2021.  Xbox Game Pass subscribers can play on day one as part of the subscription service.