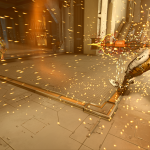 You are reading
Warframe: A Proper Afentis Mod Guide

Veilbreaker in Warframe brought with it numerous new weapons. From the underwhelming Slaytra to the overpowered Aegrit. But one final weapon remained that took the longest for players to acquire. Unless they purchased the Veilbreaker bundle, no judgment here. Afentis is neither underwhelming nor overpowered, instead is it a very interesting weapon. It is a weapon that is easy to mod for but difficult to use. Here is a proper mod setup for the weapon.

A Proper Mod Setup for Afentis

Afentis is a weapon that only feels useful to synergize with your team or your secondary weapon. It hits hard, but it is a very precise weapon with a very small ammo pool. When you shoot it, the projectile does explode, but the explosion is very small and sadly the mod that increases the radius barely helps. So here is a single target, and multipurpose mod setup for it: 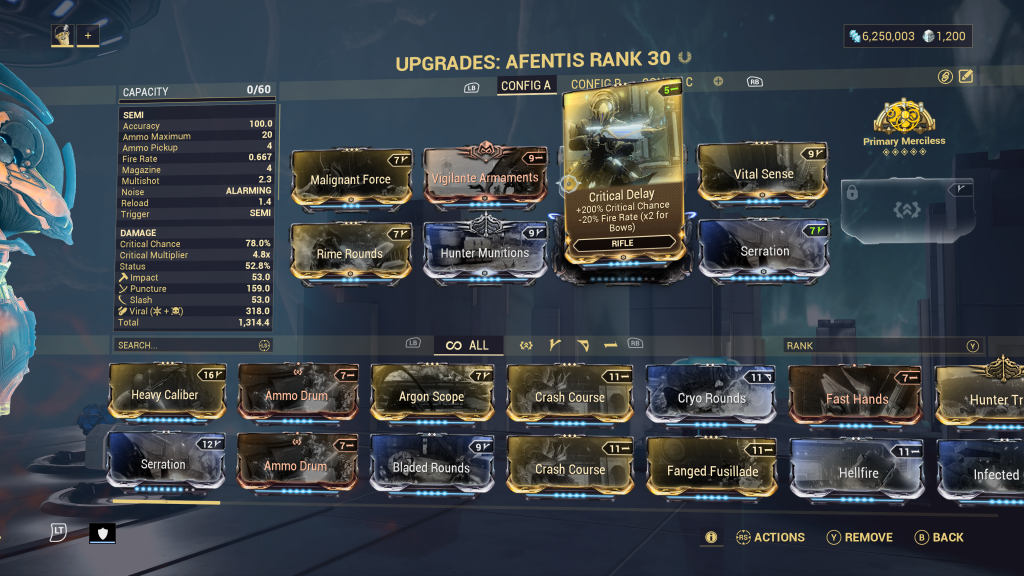 Viral damage, alongside slash damage brought on by hunters’ munitions, is a great combo. Alongside Primary Merciless and Galvanized chamber. When you throw the weapon on the ground, Afentis can benefit from the buff it offers. But using a good secondary weapon like the Laetum or Tenet Cycron can be improved by this buff. Hope this mod setup helps you in Warframe!