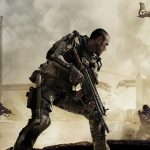 You are reading
Sledgehammer Games May Be Developing Advanced Warfare 2

When did the first Advanced Warfare release? 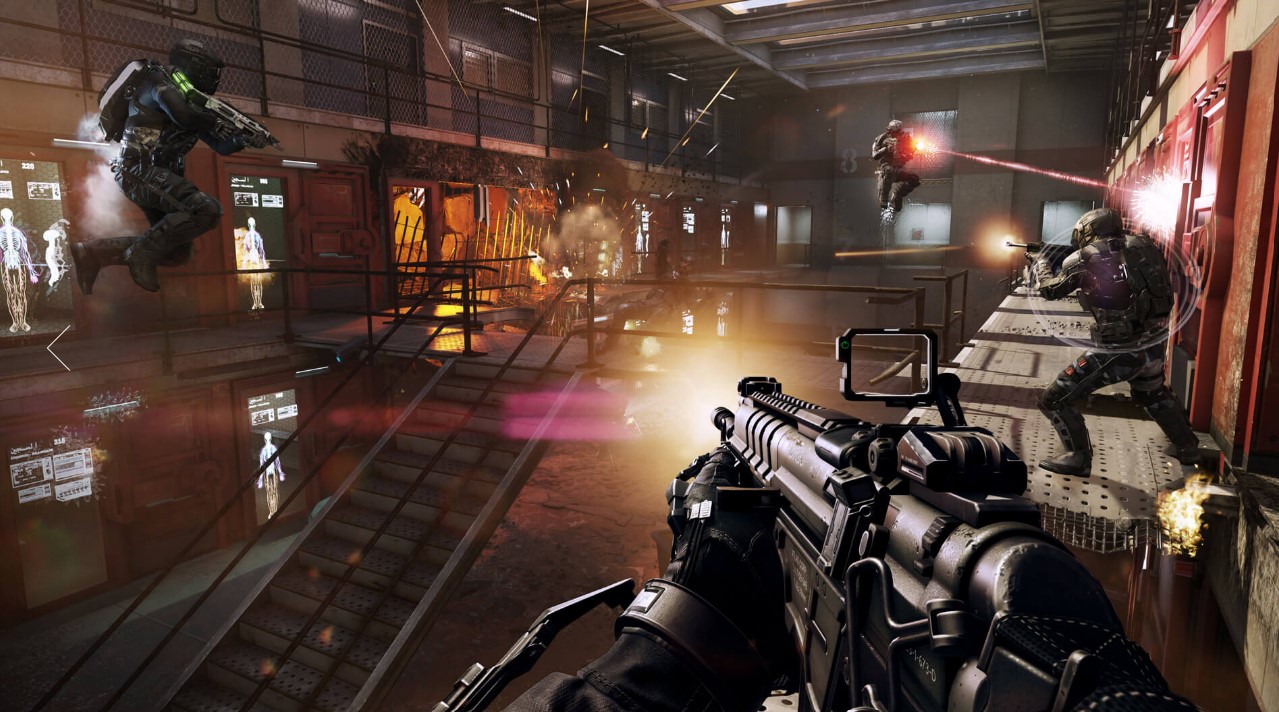 Sledgehammer Games as a development studio has had its history devoted to Call of Duty. After its assistance on Modern Warfare 3 in 2011, Activision made the decision to switch the Call of Duty series to a three-year Dev cycle. This three-year dev cycle featured a rotating set of studios – Sledgehammer, Treyarch, and Infinity Ward.

Many Call of Duty fans look at the jet-boosting era as something new and fresh. However, the community grew tired of it by the time Infinite Warfare came around in 2016. This was proved when the game’s trailer became one of the most disliked videos in YouTube history.

Back to the Future for Sledgehammer Games?

Sledgehammer Games likely wishes to stray away from the World War 2 setting after Call of Duty Vanguard’s lukewarm reception. In fact, Activision previously stated that Vanguard did not meet their expectations:

The game’s World War 2 setting didn’t resonate with some of our community and we didn’t deliver as much innovation in the premium game as we would have liked. We are certainly addressing both of these issues with the 2022 launch. Development on the 2022 premium and Warzone experiences is being led by Activision’s renowned Infinity Ward studio.

Sledgehammer Games is seen as a bit of a black sheep among Call of Duty fans. Advanced Warfare, WWII, and Vanguard haven’t generated the same buzz as Infinity Ward or Treyarch’s titles. According to Ralph Valve, Sledgehammer initially wished to explore the universe of Vanguard further. Ultimately though, it was tasked with pitching a new idea.

We have yet to see if Treyarch’s 2024 Call of Duty will indeed get a two-year lifespan like Modern Warfare II. If it does, Sledgehammer will have plenty of time to work on what comes next.

What do you think about Sledgehammer’s Call of Duty titles? Do you think they’ll deliver in 2025 or 2026? For the latest on Activision, Call of Duty, and their releases, stay tuned with us here at the Lords of Gaming.