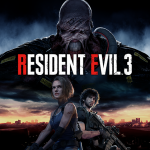 Cover art for the highly anticipated remake of Resident Evil 3 has surfaced ahead of an official reveal, which many expect next week.

According to website Gamestat, Sony has added the Resident Evil 3 remake cover art to PSN. 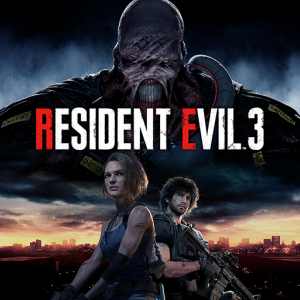 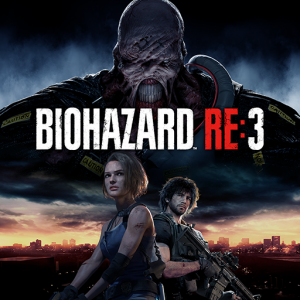 An icon for Biohazard RE:3 Z Version can also be seen. At this time, it is unclear what this is, but it could be hinting at a digital or physical special edition for Resident Evil 3 remake.

Redesigns for fan-favorite character Jill Valentine and, what looks like to be, Carlos Oliveira, can be seen in the graphic. Looming large in the background is the infamous Nemesis monster, the stalking antagonist of the game. Nemesis was given a redesign as well with a more narrow face and sagging skin as opposed to his original look in Resident Evil 3: Nemsis: 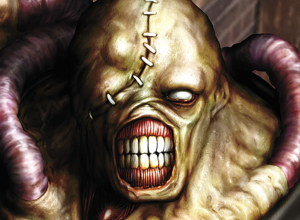 and his modern upgrade in Marvel vs. Capcom Infinite: 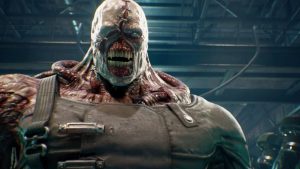 No other details have been released. With the incoming Game Awards show on December 12th, we may see a bit more sooner than we expected.

Many have anticipated an RE3 Remake announcement ever since RE2 was in development. This comes on the heels of the astounding success of Resident Evil 2, it seemed more than assured that the remake of its sequel was well on its way.

Resident Evil 2 remake made our top 8 horror games of the generation. Our writers said that “Resident Evil 2 not only delivers as one of the greatest remakes of all time, it holds up well with its horror elements.”

The Lord’s Word: It was only inevitable after how well Resident Evil 2 remake was received that we would get this announcement. RE2 was a critical, fan, and commercial success and Capcom has been firing on all cylinders with this franchise. While Mr. X gave us quite the scare, it’s going to be great seeing how newcomers react to a rocket-launcher wielding Nemesis.