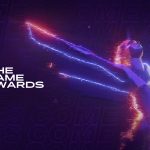 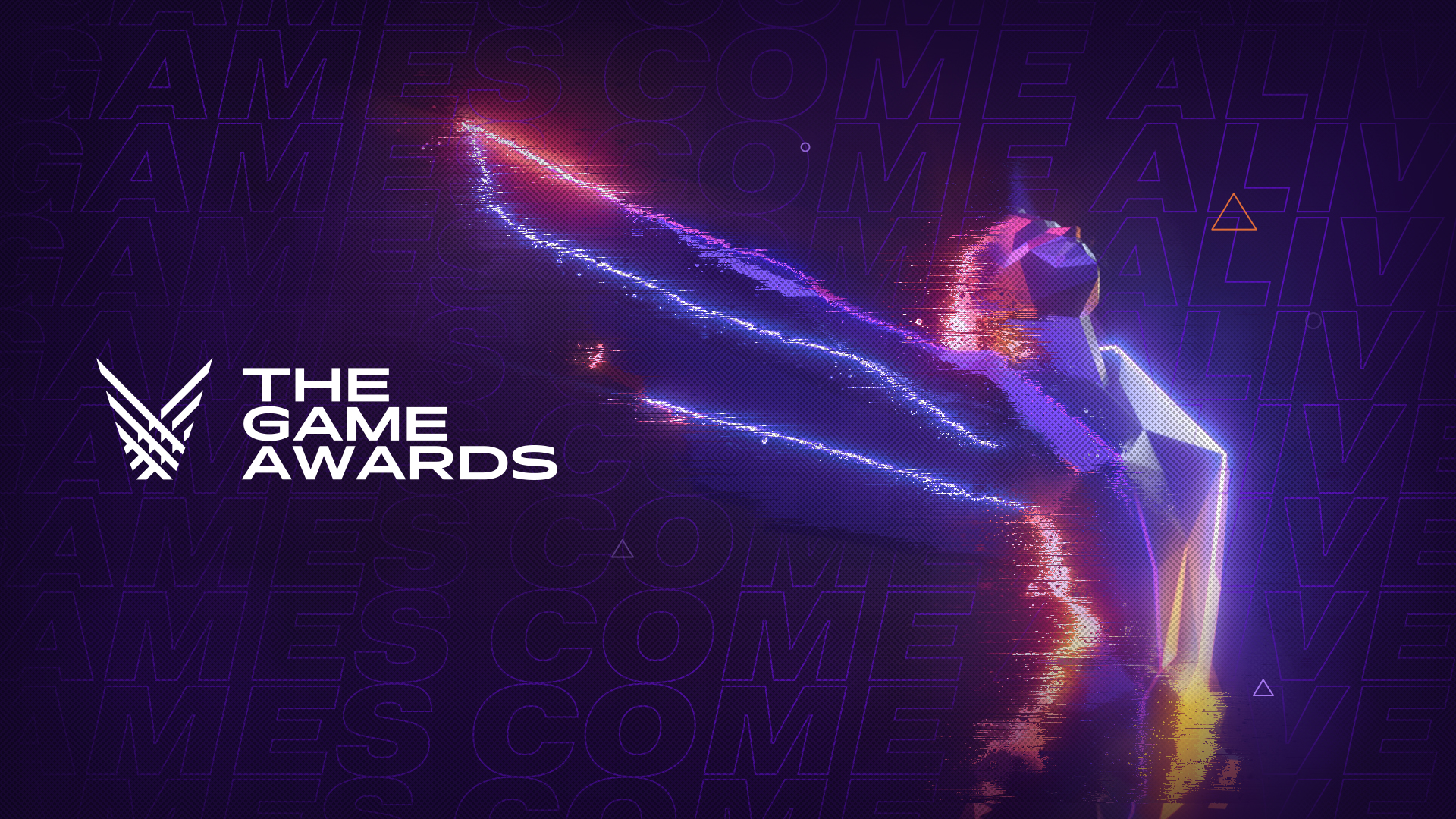 The Game Awards have announced this year’s nominees. Categories include Game of the Year, Best Narrative, Best Esports Player, Content Creator of the Year along with 25 others.

Public voting is live and can be found here on thegameawards.com. The Game Awards nominees for Game of the Year include Control, Death Stranding, Super Smash Bros Ultimate, The Outer Worlds, Resident Evil 2, and Sekiro Shadows Die Twice.

A social media post from them also teased over 15 world premieres for upcoming games and new content. Early speculation for announcements includes new additions to Super Smash Bros Ultimate, Bayonetta 3,  Breath of the Wild 2, Halo Infinite, Disintegration, and a new Batman game from Warner Bros. Montreal. Valve, Epic Games, Nintendo, Sony, UbiSoft, FromSoftware and Microsoft all have a history of sharing news during the event.

The Game Awards stream live from the Microsoft Theater in Los Angeles, CA on December 12th. This year’s event features a full orchestra again as well as the world premieres. This will also be the final Game Awards for this console generation as well as marking the 5th Anniversary of the show. Showrunner Geoff Keighley promises a look back over the past five years. Check back here for all things news related to The Game Awards. As well as a rundown of all breaking news from the show.