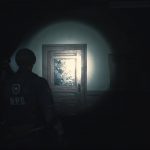 You are reading
Top 8: Horror Games Of This Console Generation

Top 8 is a monthly series that ranks 8 of the best in no order under one story. This month’s article is the first and takes a look at the best horror games of this console generation. If you are thinking of playing something spoookyyyy during Halloween check it out below. 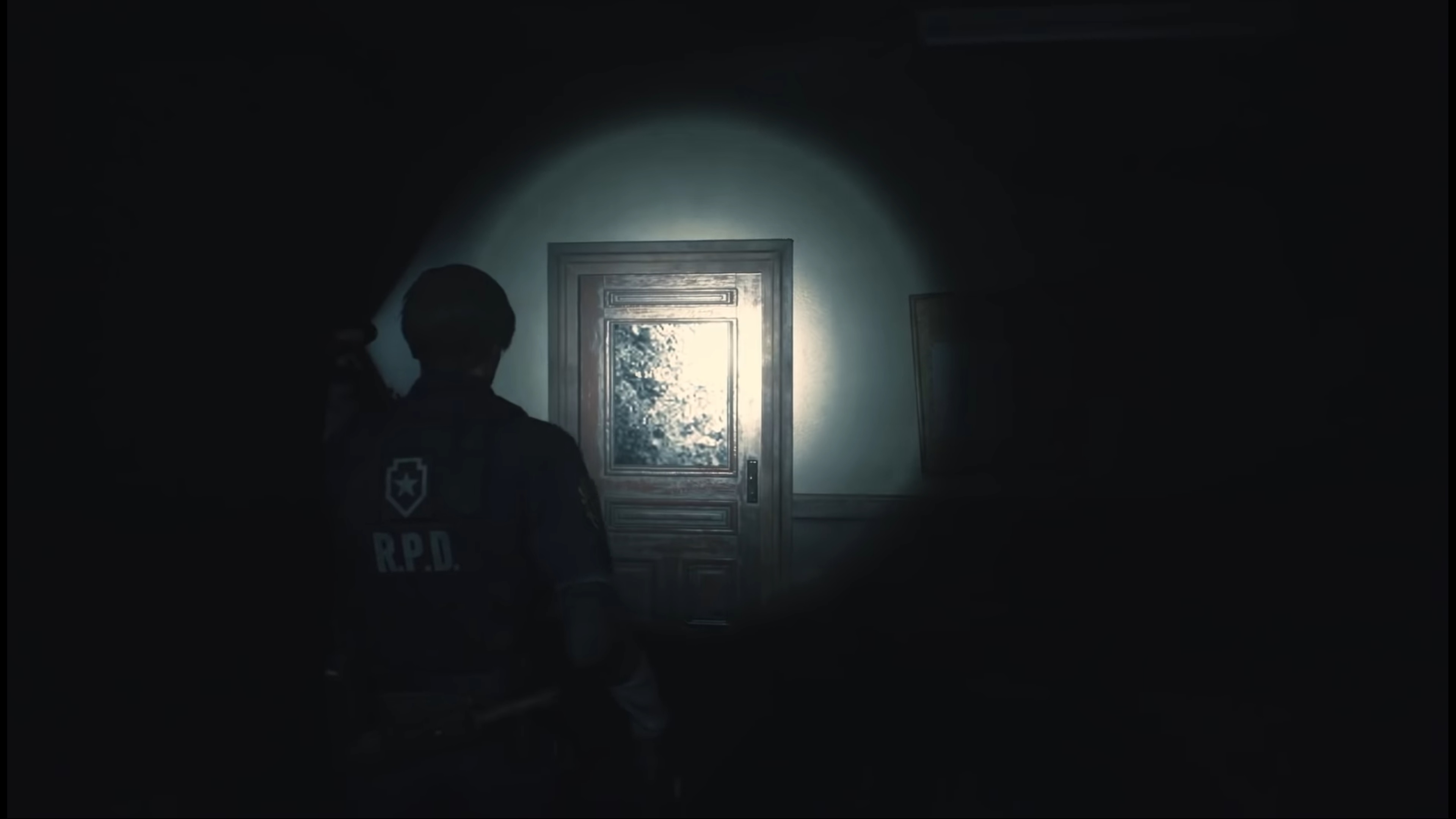 Resident Evil 2 not only delivers as one of the greatest remakes of all time, it holds up well with its horror elements. While keeping the original intact, RE2 never feels cheesy or dated. The jump scares may not be there if you have played the game over and over but, the pure terror of running from Mr. X grows in the beautiful RE Engine. 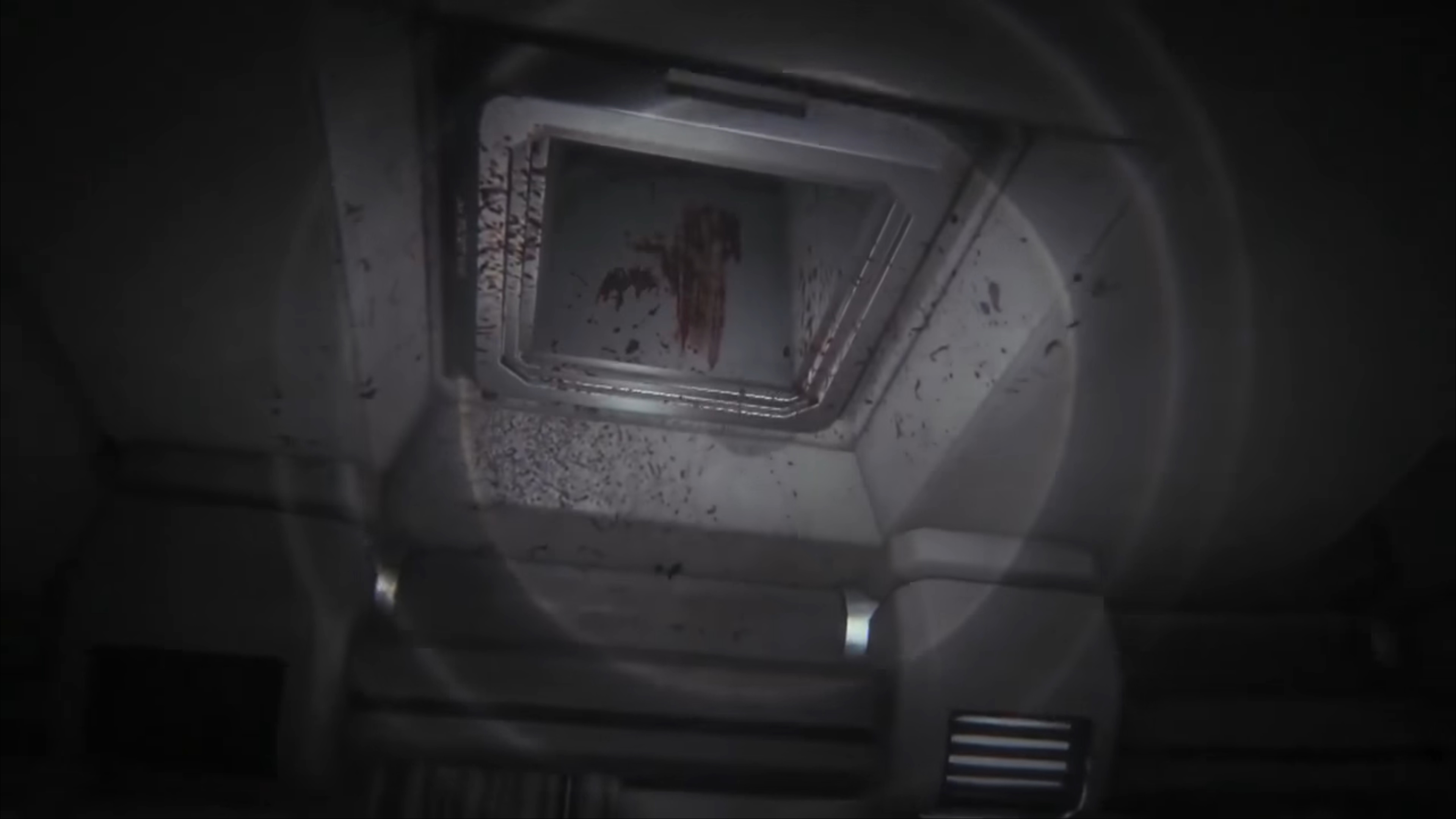 Alien Isolation does a great job of setting the tone with sounds as well as visuals. It’s the quiet space horror you would want from a Dead Space game but in the Alien universe. One of the best features in the game is its use of the camera and mic. The game features head tracking and noise detection so keep quiet, keep still and kill the lights when playing. 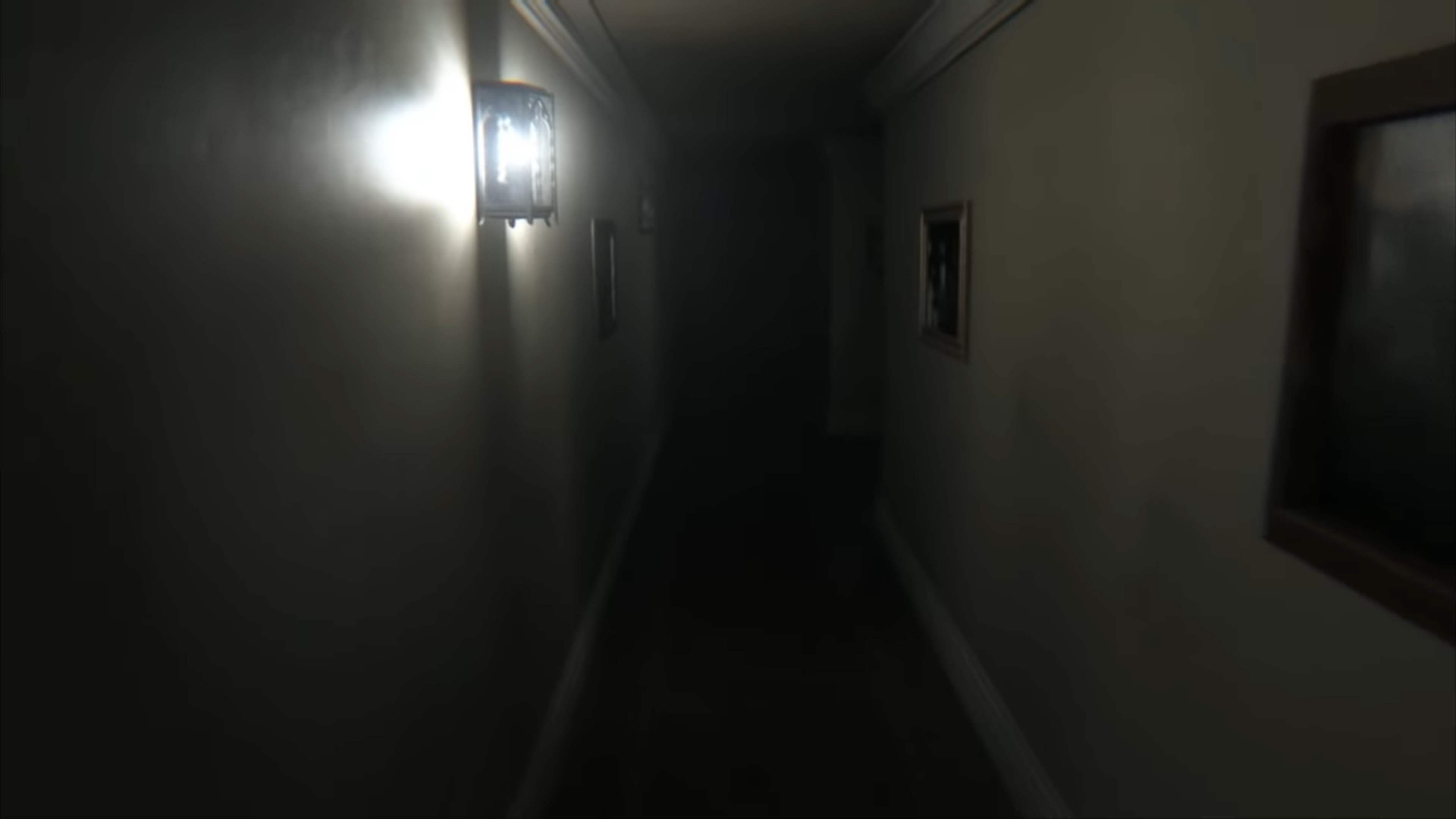 Even though we never left the hallway P.T. is still one of the most terrifying experiences you could have on a console. For years a simple teaser demo for Silent Hills was the game you had to show friends and watch them in agony. If you haven’t had a chance to play P.T. find a friend that still has it installed, it’s a must-play. 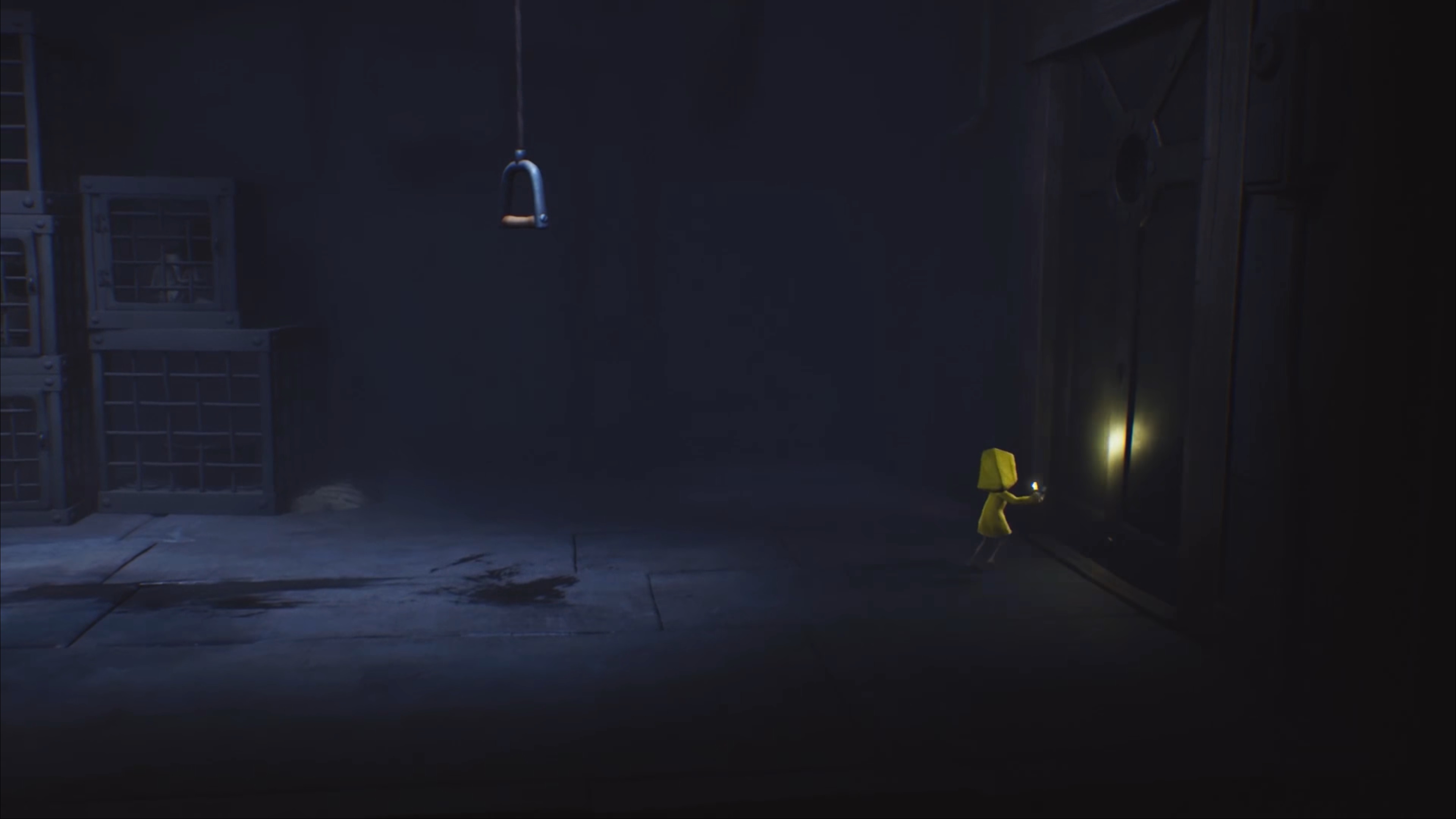 Little Nightmares is a fun side-scrolling-indie-narrative-Inside-Like. The Xbox version is currently sitting at an 83 Metascore. The value title is about 3 hours long, that is enough for a night of horror gaming on the cheap. Tarsier Studios has a sequel in the works, they did a great job of using colors and lighting to set a tone with suspense. 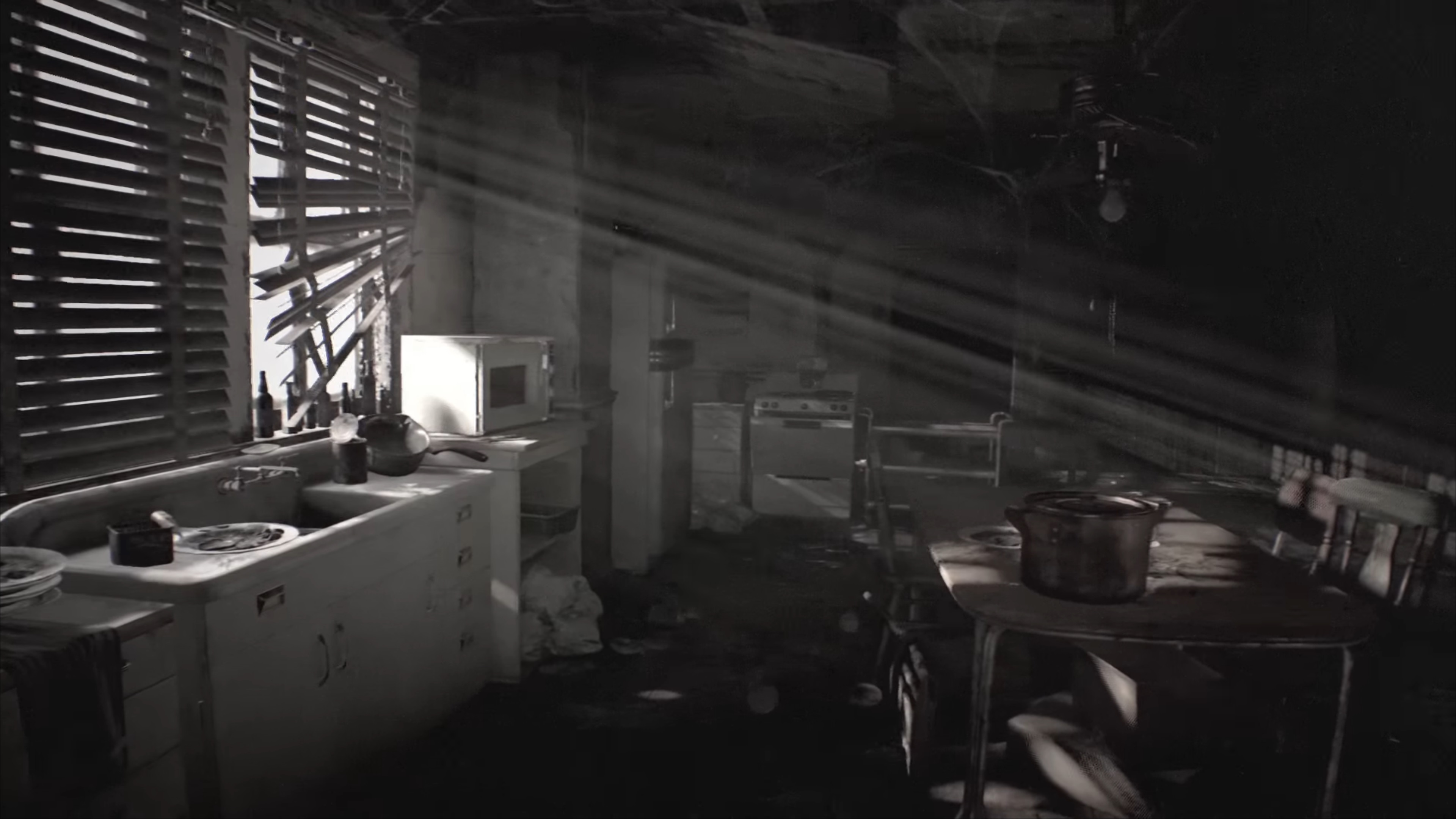 Capcom did a semi-reboot with the Resident Evil franchise by shifting away from action elements back towards horror elements. It feels like they saved the franchise. This is not only one of the best horror games of this generation, it’s one of the best games of the console generation. The run and hide elements make you clench as you are being chased. If you are lucky enough to escape, trying to hide can be as terrifying. I highly recommend getting some 7.1 audio headphones, a PSVR headset, hit the lights and head to a quiet room. 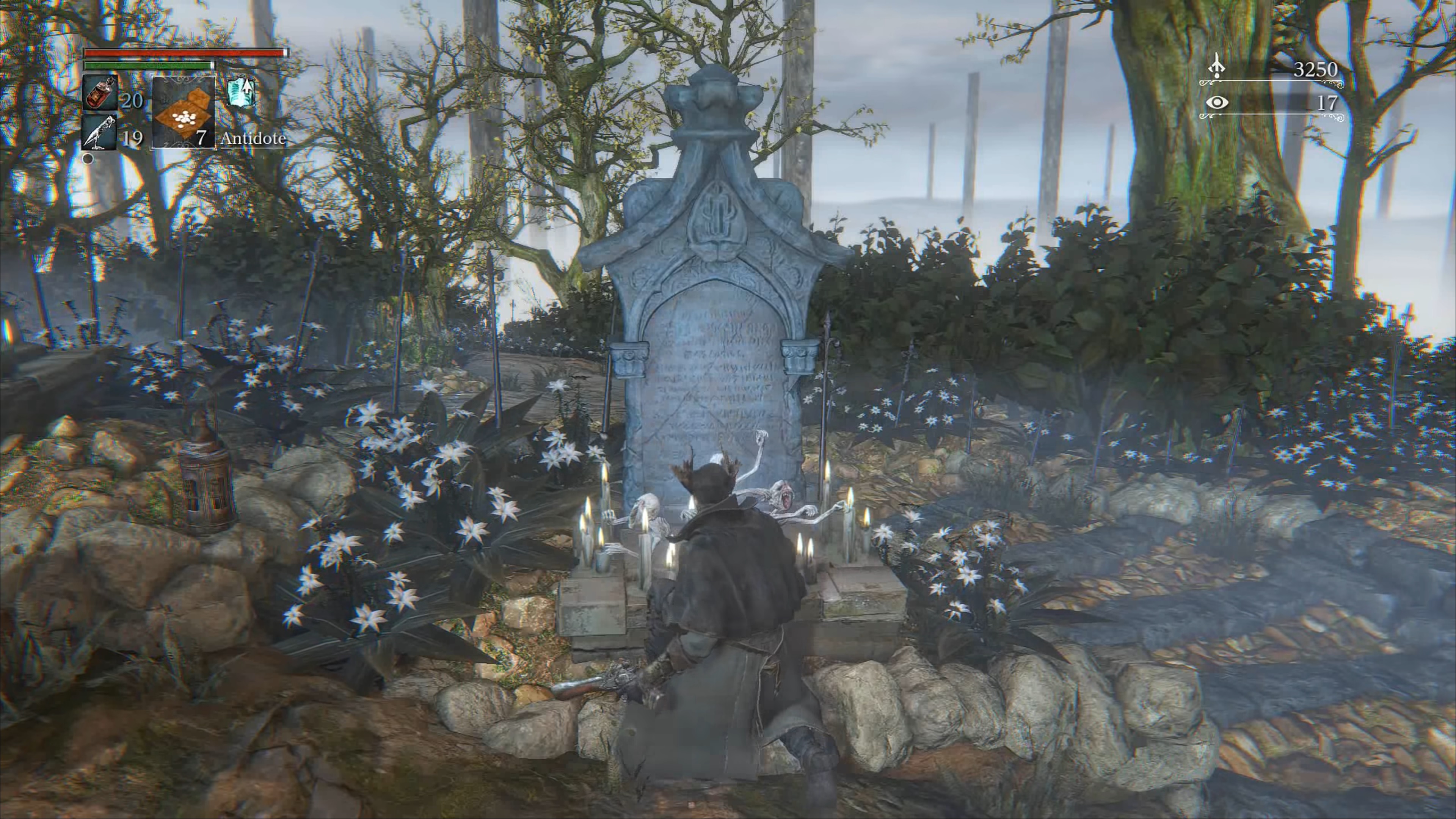 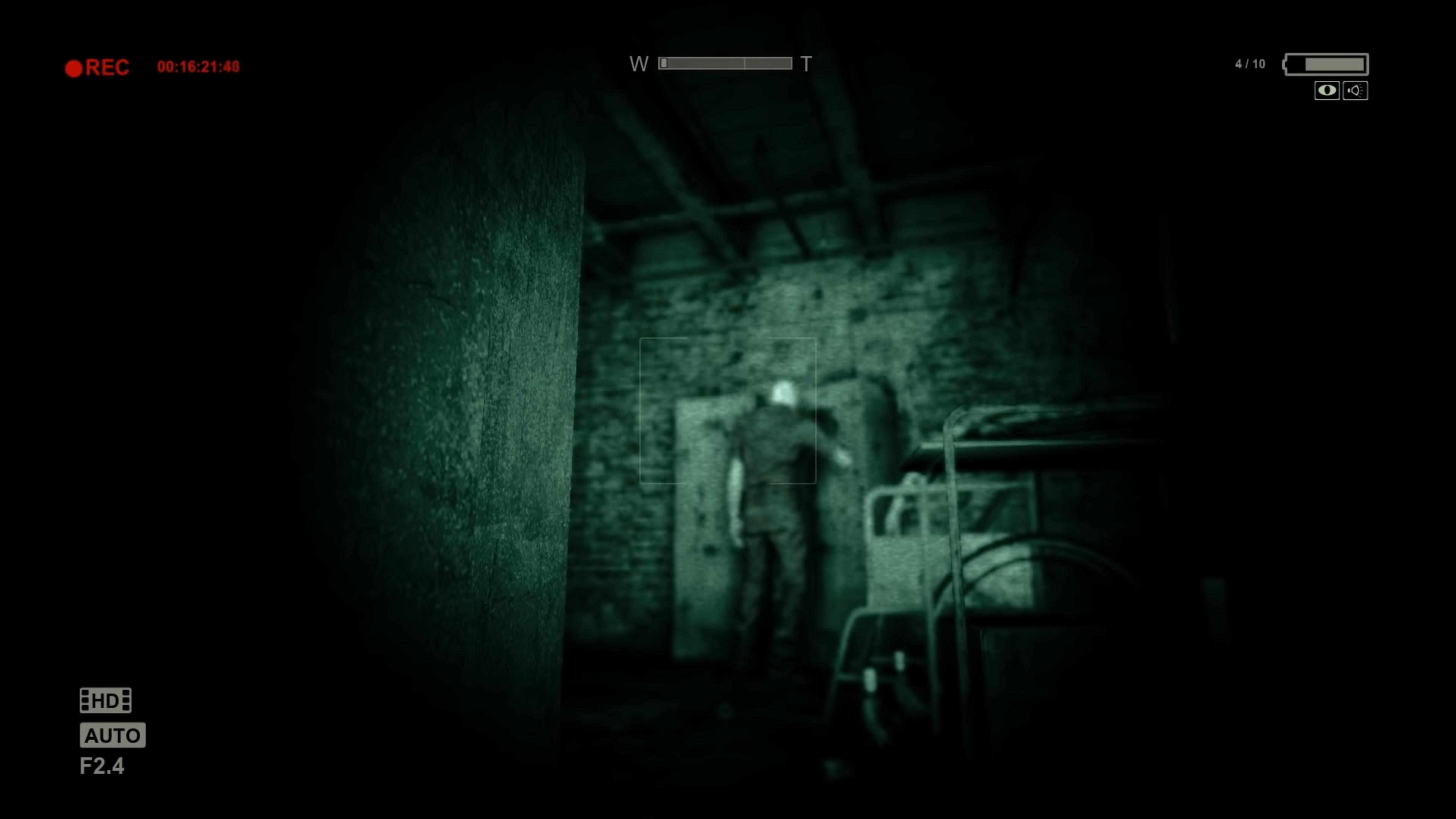 Outlast Trinity is a collection of Outlast, Outlast Whistleblower and Outlast 2. Outlast uses a first-person view via a camera with a night vision light to give a dark tone and no weapons for a feeling of suspense. Outlast dates back to the beginning of this console gen and was one of the early indie mega hits to make the jump to consoles. 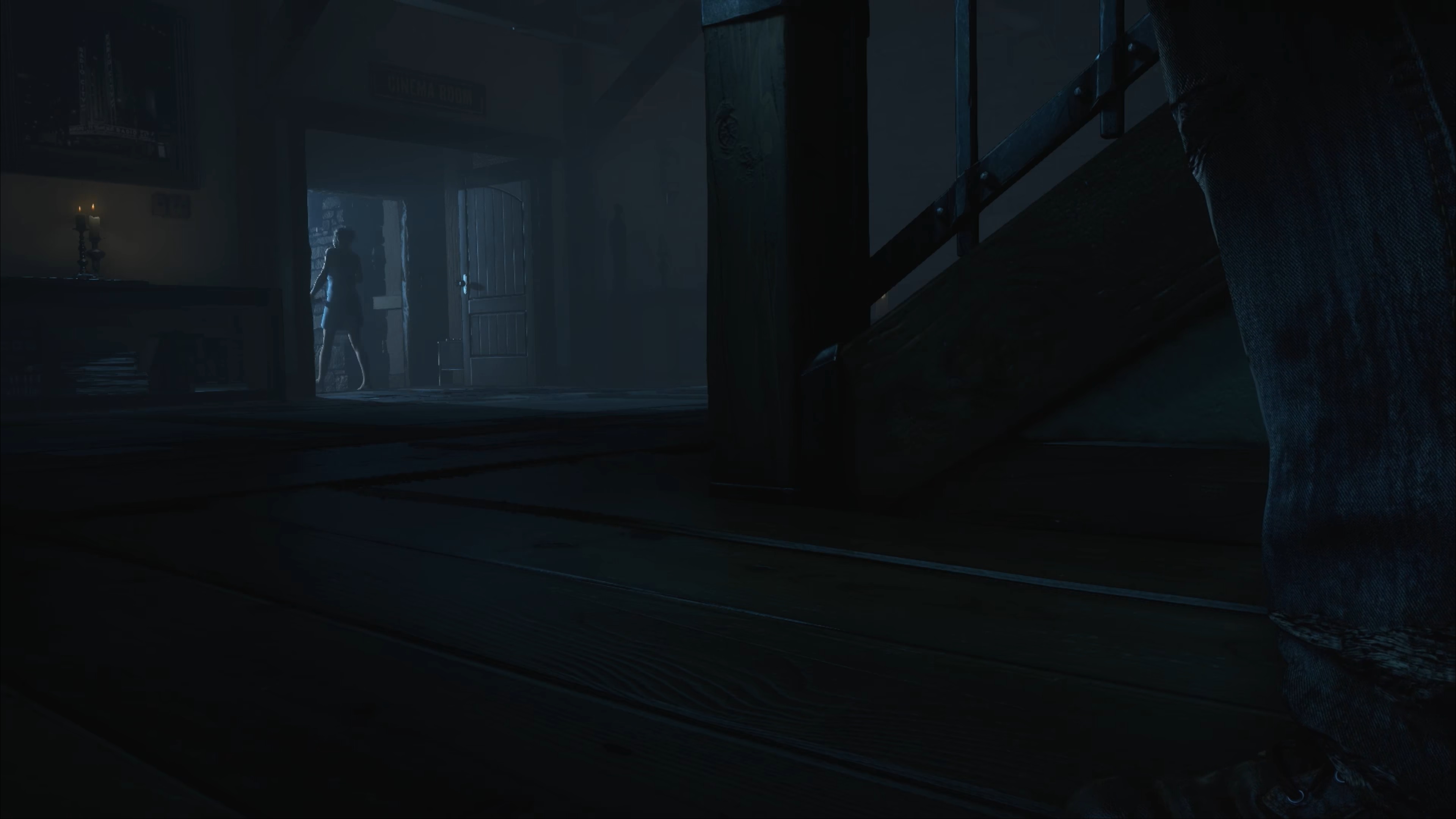 Until Dawn has the perfect 90’s Halloween horror vibe to it. Play alone or with a room full of friends, you make choices that impact who lives and who dies. Until Dawn is too long for a single sit down, the playthrough is around 8 hours long but it never drags. I found myself screaming, “No you idiot” more than once. Until Dawn has a great cast that includes Rami Malek and Hayden Panettiere.