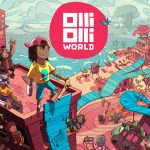 You are reading
Nintendo Download 2/3: eShop and Deals of the Week

Nintendo Download for February 3 has arrived. The eShop showcases a new Nintendo Switch game, a new event for a Nintendo mobile game, and the ability to earn bonus gold points! The online store will also debut over 40 new Switch titles. Let’s take a look at this week’s latest Nintendo Download offerings for February 3: (Click each title for more info). 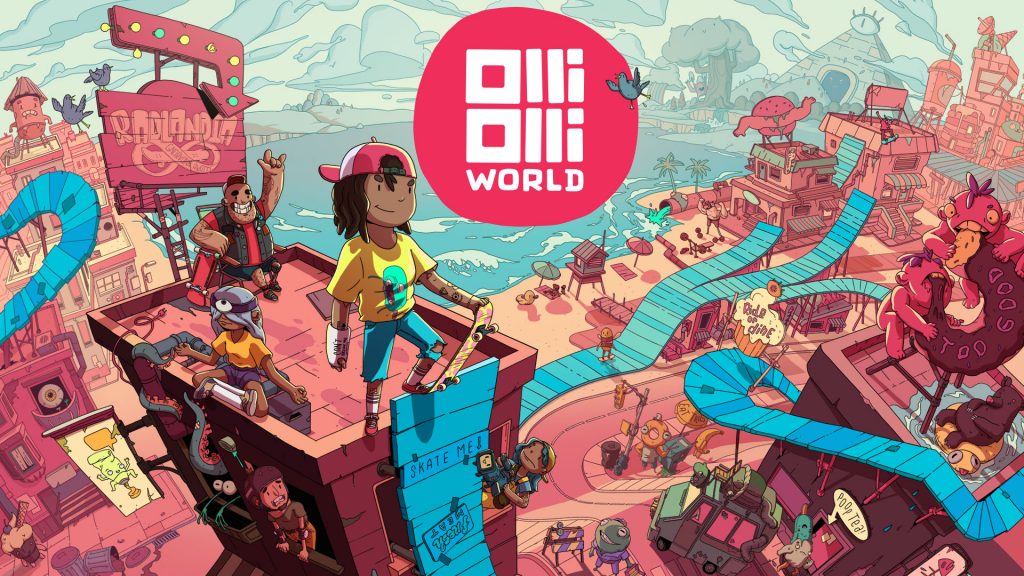 OlliOlli World – Flip and flow through the vivid and vibrant world of Radlandia, meeting colorful characters as you grind, trick, and air your way to discover the mystical skate gods on your quest for Gnarvana. Traverse a delightful and weird world, take on missions and challenges, and make new friends along the way. Customize your character’s looks, tricks and style, challenge the world in Leagues, or dare a friend to beat your best tricks on one of millions of sharable levels. Experience accessibility, depth, and player freedom as you dive into the signature gameplay of OlliOlli World. Pre-order before the game launches on Feb. 8 and receive exclusive in-game items, including Bunnylord Head, Hero T-Shirt, and Hero Stake Deck. 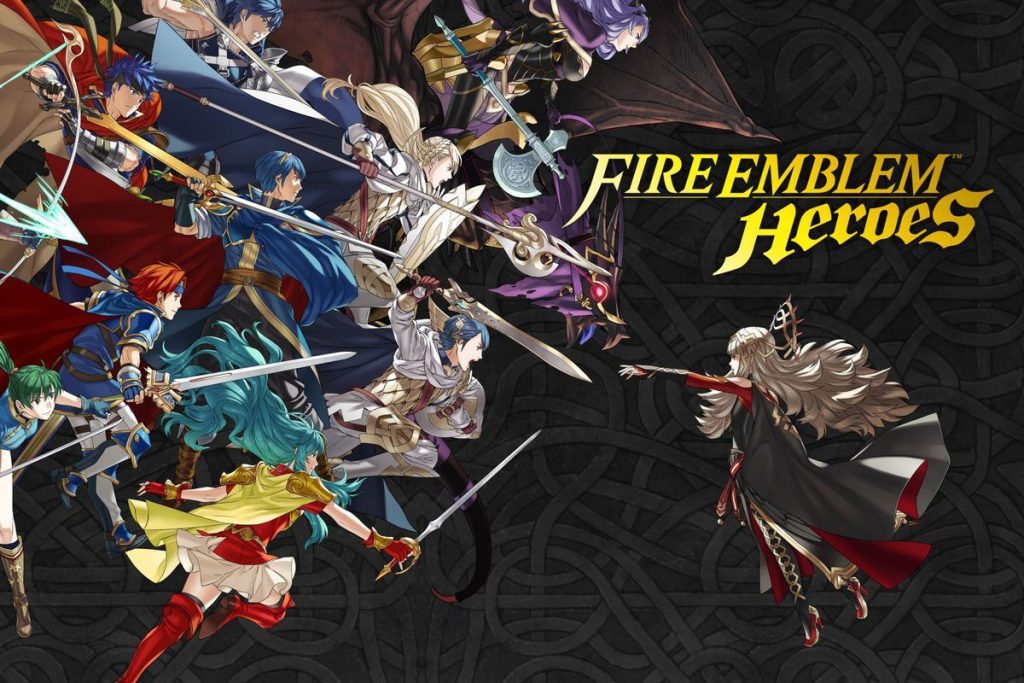 A Heroic Five Years – Huzzah! It’s time to celebrate five years of the Fire Emblem Heroes game for smart devices! To commemorate this momentous occasion, you’ll be able to partake in a series of events, including a 5th Anniversary Hero Fest summoning event. In another 5th Anniversary Special Hero summoning event, you’ll be guaranteed a five-star Special Hero. This is just the start of the festivities, as you can also partake in new anniversary-themed quests, Tempest Trials+ and Grand Hero Battles, as well as a Log-In Bonus that’ll let you obtain up to 10 Orbs. For more details about all the latest updates to Fire Emblem Heroes, be sure to check out the 5th Anniversary Feh Channel video here!

Nintendo Download 2/3 sales, deals, and bonus gold points  for this week can be found HERE