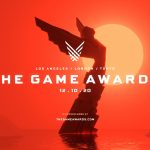 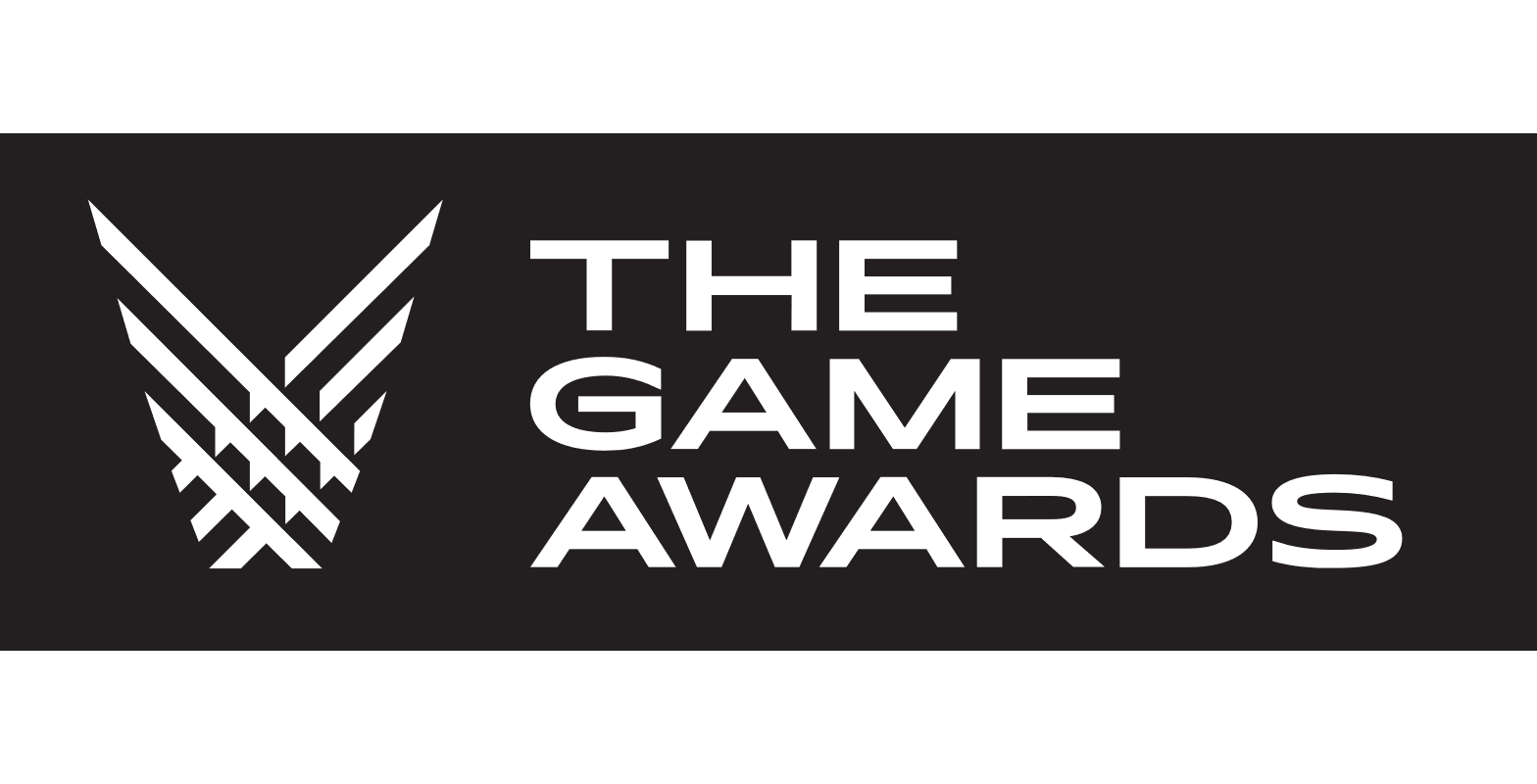 The Game Awards 2020 have concluded and the results are in. The Last of Us 2 has swept the awards taking home seven in total. You can read all of the awards here. Coupled with the Awards always comes new game announcements and trailers. The Game Awards usually come packed with 20 or so new updates, serving as advertisements in between segments. Yet something changed this year. Nearly 50 new updates and new announcements were made during the three and a half-hour show. We have rounded up all of them. Include huge surprises like Perfect Dark and Mass Effect 5.

Shady Part of Me – Suprise announcement and out today on all platforms.

Myst VR – Suprise announcement and out today on Oculus Quest

Loop Hero – A deck-building-rouge-lite-adventure game coming to PC in early 2021.

Back 4 Blood – The team behind Left 4 Dead has returned with a spiritual successor. June 22nd, 2021. Releasing on PS5, XSX|XSS, PS4, Xbox One, Steam, and the Epic Game Store. Register for early access now.

Game Pass- A number of games are being added to Game Pass this winter including, Skyrim, Among Us, Call of the Sea, Killer Queen Black, and all of the Yakuza games.

F.I.S.T. Forged In Shadow – Side-scrolling Metroidvania with a unique art style and mecha-rabbit with a giant fist.

Humankind – Coming in April 2021, a civilization builder that gives you 60 different worlds to develop. Published by Sega, developed by Amplitude. The game will be coming to all platforms. Yes, even Stadia.

Dragon Age 4 – A new trailer showing off the art direction in Dragon Age 4.

Overcooked All You Can Eat – The updated PS5 and XSX|XSS version of the Overcooked Collection will also be getting a Muppets themed DLC.

Season – Indie narrative-driven adventure game. Coming to PlayStation and Steam in 2021. Looks a lot like Rime.

Call of Duty Black Ops: Cold War – Season one trailer and a new map for Warzone.

Road 96 – A new game announcement. The trailer details a narrative-driven adventure game with many paths to head for the border on an escape mission.

Scavengers – You can download and play the beta now. Destiny-like PC game.

Ark 2 – A brand new game starting Vin Diesel. As well as an animated series with a voice acting crew loaded with big names. Both are coming in 2022.

Outriders – Square-Enix shows a new trailer for the three-player co-op shooter coming to consoles and PC on February 2nd, 2021.

Evil Dead The Game – It appears like a co-op multiplayer Evil Dead game is coming in 2021.

Returnal – The creators of Resogun, Nex Machina, and Dead Nation bring their SHUMP formula to a 3rd person rouge-like. Exclusive to the PlayStation 5, releasing on March 19th, 2021.

It Takes Two – The new game from Hazelight Studios (A Way Out). The game will come with a pass for gaming sharing. This will allow for online co-op to play with friends who don’t own the game.

Oddworld: Soulstorm – The new gameplay trailer ends with a date of Spring 21. The once PS5 launch title has been moved back a few months.

Scarlet Nexus – The ambitious Japanese action game, once slated for the launch of the new consoles has officially been moved to 2021. The game will now be out sometime this coming summer.

Fortnite – Fortnite will be getting a sizable update in the form of new content from the Halo universe.