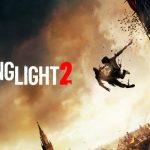 January is the month of delays. Last week it was Cyberpunk 2077, Avengers and Final Fantasy VII Remake all being pushed into the later part of the year. Today, it is Dying Light 2, one of the most anticipated games of 2020 from developer Techland. The following statement was released on their official Twitter by CEO Pawet Marchewka. 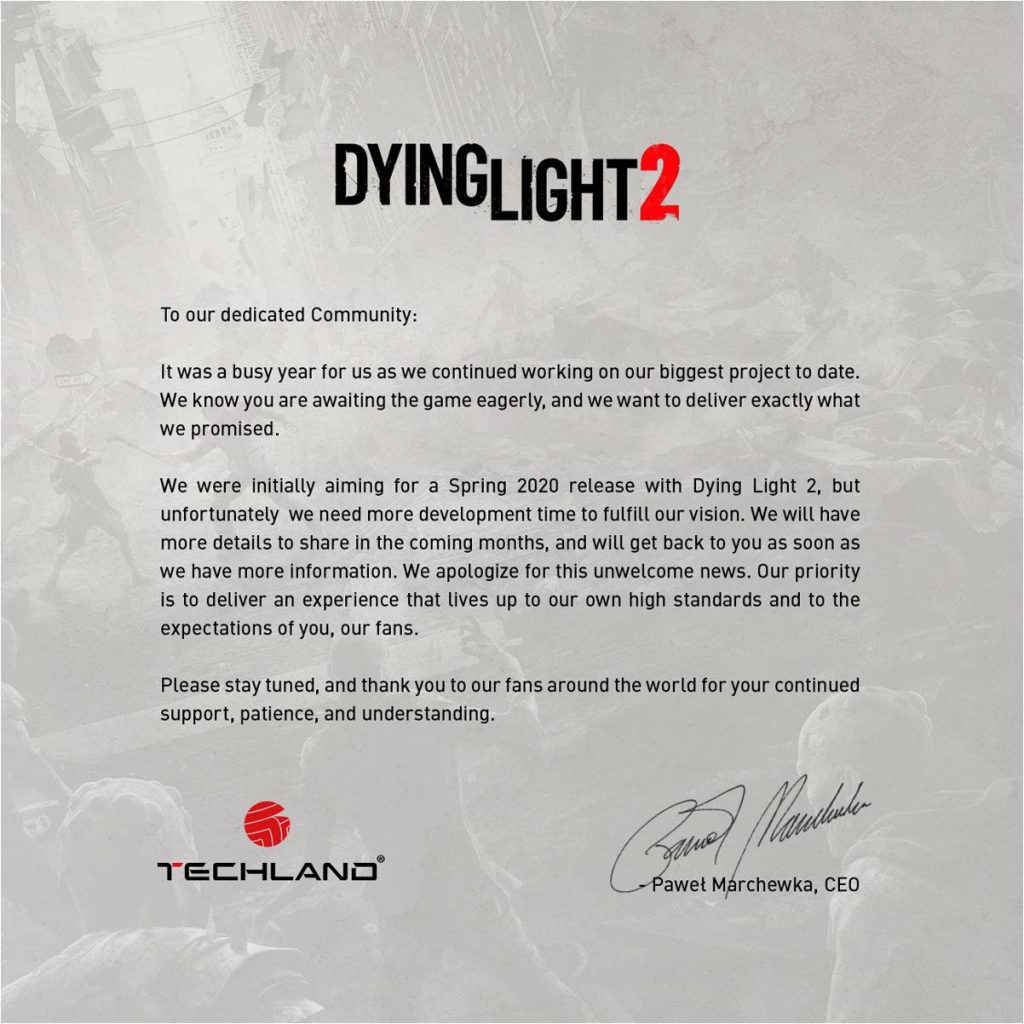 Like the other games, Techland cites the need for more development time to execute their vision. We fully expect this to mean they want to launch their latest game on current and next gen consoles. The first quarter of the year was supposed to be very busy as publishers dumped titles to make way for their shiny new launches on the Xbox Series X and PS5. Instead, it seems they will likely release Dying Light 2 with a shiny new coat of paint. Keep it locked for all the latest on the new consoles and what will inevitably be more delays.