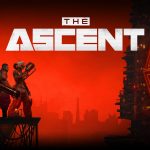 You are reading
Xbox & Bethesda Games Showcase: The Ascent 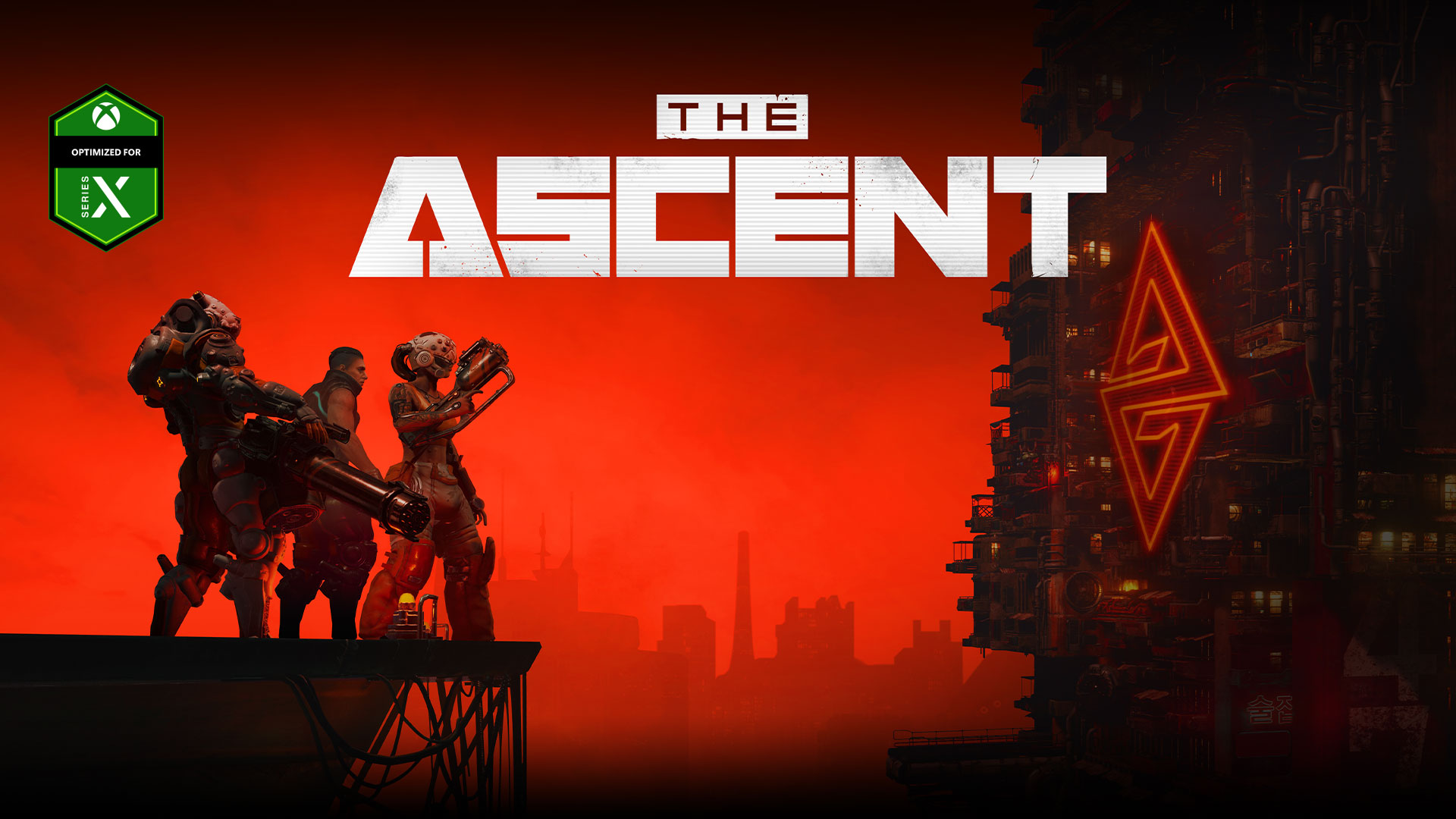 As part of this summer’s all digital E3 events, Xbox and Bethesda held a joint showcase on all of their upcoming titles. With that came a new look at The Ascent. An update on a title from last year’s third-party Xbox Series X event.

In addition to the new trailer, Microsoft cemented the July 29th release date on Xbox and PC. Plus The Ascent will be coming day and date to Xbox Game Pass. The Ascent is a top-down isometric co-op cyberpunk RPG with high-end graphical fidelity. You can watch the new trailer below, along with a press release.

Meet new allies and enemies and find loot as you explore the brimming world of The Ascent and its wide range of districts, from the deep slums to the higher luxury spheres.

Aim low or high, switch weapons and equip lethal gadgets, take cover and use the destructible environments at your advantage and keep adjusting your tactic as you face new enemies.

Customize your character with cyberware that suits your playstyle. Allocate new skill points as you level-up and try various augmentations to take down your enemies in new creative ways.

Play the entire game alone or work together with up to three friends in local or online co-op.