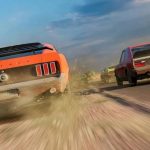 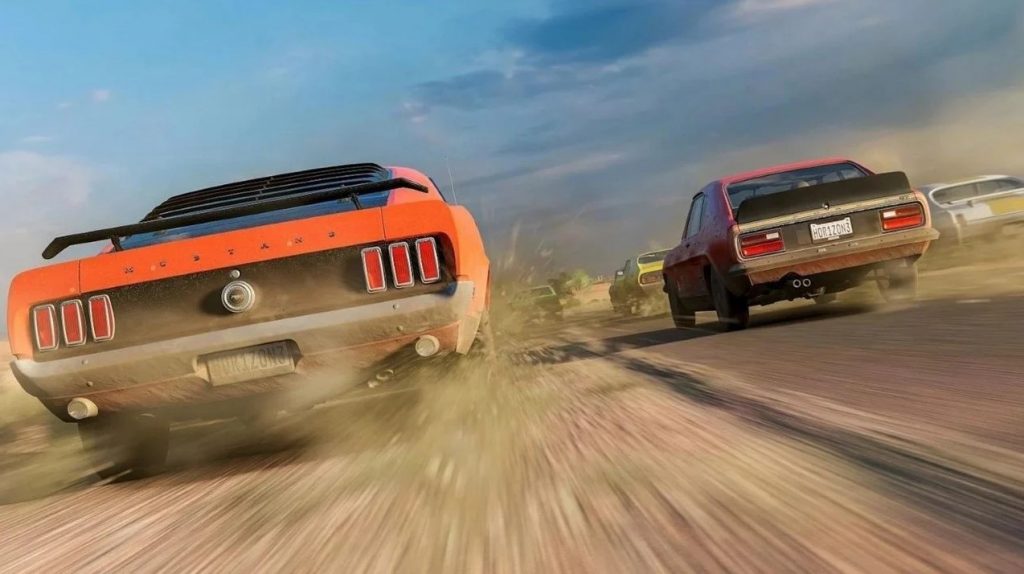 Among the announcements came Forza Horizon 5. During the showcase, we got a deep dive into the beautifully recreated Mexico setting. The game will allow players to discover living deserts, lush jungles, historic cities, hidden ruins, pristine beaches, vast canyons, and a towering snow-capped volcano – the highest point ever in a Horizon game. Xbox describes the game:

The game has been built from the ground up for  next-gen. It’ll aim for a 4K resolution along with sporting Ray Tracing lighting effects.

Forza Horizon 5 will release day one with Xbox Game Pass. It’ll be available on Xbox Series X|S, Xbox One, Windows 10 PC, and Steam on ​November 9, 2021.