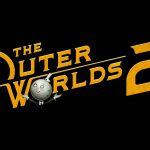 You are reading
Xbox & Bethesda Games Showcase: The Outer Worlds 2 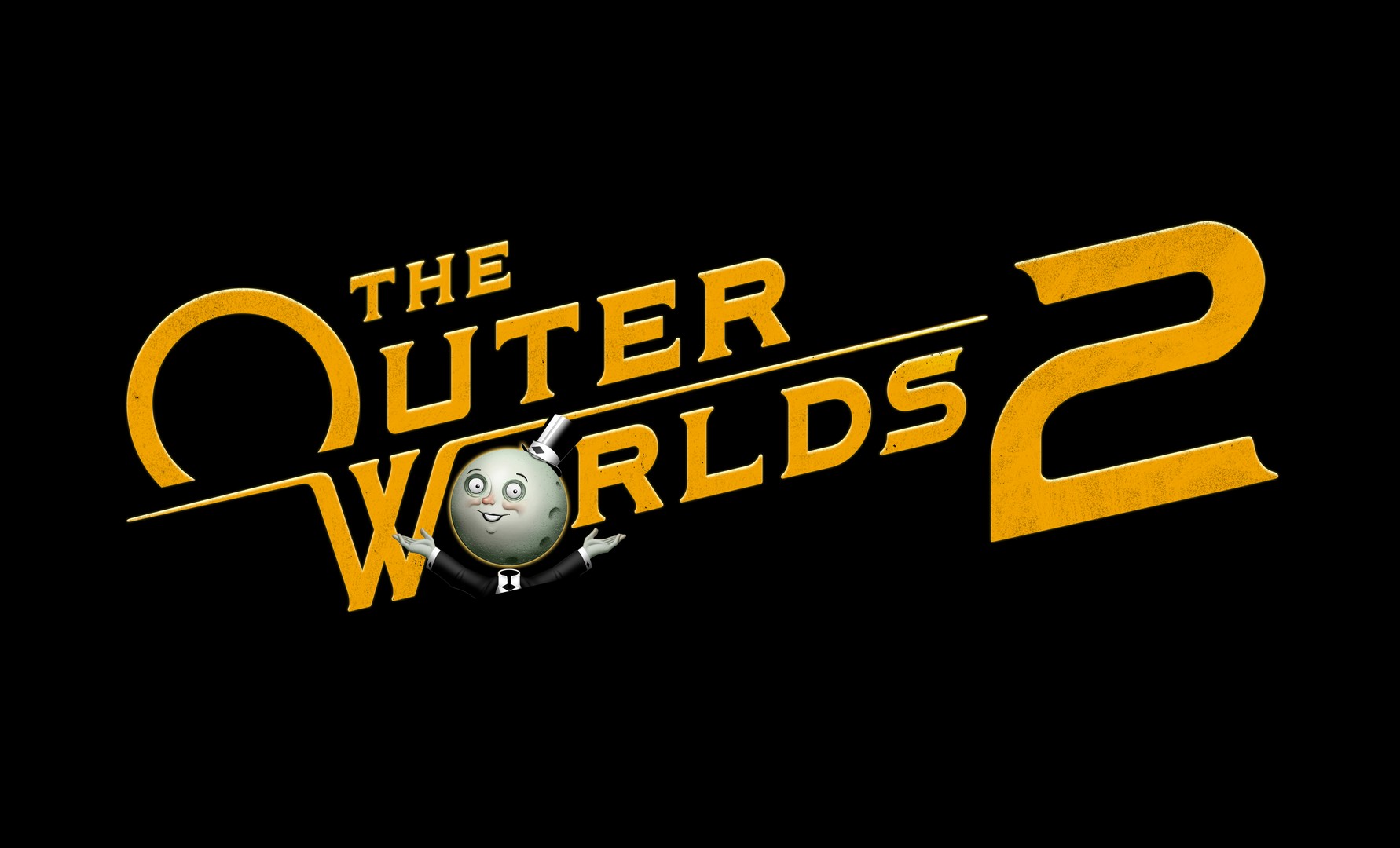 As part of this summer’s all digital E3 events, Xbox and Bethesda held a joint showcase for all of their upcoming titles.

Microsoft has left the following in their press release, “The Outer Worlds, from Obsidian Entertainment, is getting a sequel, and in the fourth wall breaking teaser trailer, the narrator delivers a tongue and cheek monologue making fun of itself, and that developers don’t actually have anything to show you other than a title.”

In the meantime, while you wait we have a little bit more from The Outer Worlds 2 team. The Iron Lords Podcast recently had the developers on to grill them about the future of the franchise. You can view that here and listen to the interview on any podcast service.