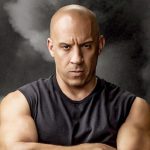 You are reading
Fast 9 Can’t be Stopped

Fast 9 has continued to dominate the box office this weekend. Over the holiday weekend, the film surpassed the $500 million mark. It just seems that Fast 9 can’t be stopped and nothing will be able to take the top spot. Can Black Widow take over that top spot?

This past weekend fans proved that Fast 9 can’t be stopped. In fact, it grossed an additional $22.8 million in ticket sales. Fast 9 comfortably crossed the $500 million mark, and it’s on its way to $600 million. Consequently, it shouldn’t be more than a few weeks before this film hits that mark.

As a result of Fast 9‘s success, the internet was hit with funny family memes. I’ll place a couple in a gallery below.

The Boss Baby: Family Business took the second spot. This film grossed an estimated $16 million in its first weekend. Following behind this movie was The Forever Purge. The fourth Purge movie raked in an estimated $14 million this holiday weekend. So far, with this amount of money, the Purge franchise now sits around $540 million worldwide. These two movies easily had no issues pushing The Quiet Place Part II out of the top three. For this reason, that movie is starting to slow down as it hits $257 million worldwide.

Next weekend, look for Black Widow to makes its theatrical debut. However, this may be one of the lowest-grossing Marvel movies due to one thing. Because the movie will also release on Disney+ on the same day for $29.99.

Most people still haven’t taken the time to go out and watch a movie in theaters. So, don’t expect any more big movies to be released until July 16th when Space Jam: Legacy will release in both theaters and HBO Max simultaneously. Something that hasn’t been released in theaters is the upcoming trilogy Fear Street. The first movie Fear Street: Part 1 1994 was just released this past weekend. Look for the next two movies in this horror trilogy to be released over the next two weekends. 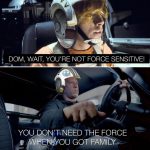 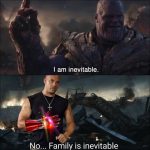 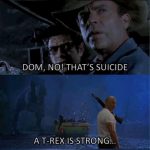