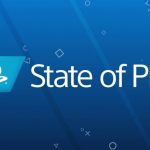 You are reading
PlayStation State Of Play Is Coming This Thursday

After the craziness that was E3, many people had thought that we had gotten all the announcements out of our system. However, that does not seem to be the case. As usual, PlayStation made an announcement today for a brand new State of Play that will be coming much sooner than anyone thought. 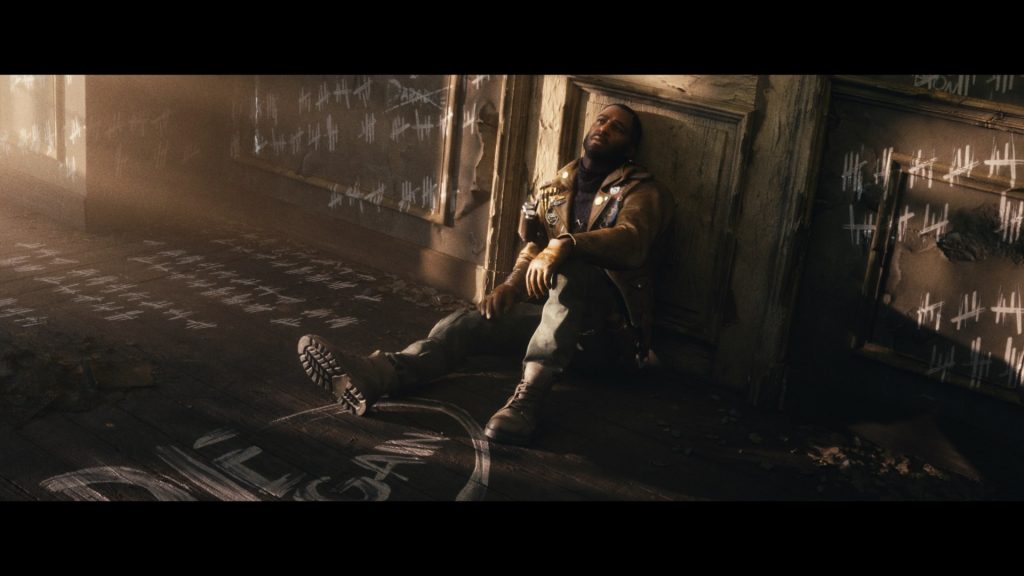 Today, via the official PlayStation Twitter account, it was announced that a brand new State of Play will be coming this week. On Thursday at 5 PM EST, an all-new PlayStation State of Play event will be going live. Featuring an in-depth look at Arkane Lyon’s Deathloop which is set to release this September on PlayStation 5. Alongside Deathloop, there will also be updates on some Indie and 3rd party titles from partners with PlayStation. The event is set to have a run time of around 30 minutes.

People who are expecting to see a megaton announcement from PlayStation should curb their expectations. As stated in the PlayStation Blog post, God of War, Horizon: Forbidden West, and the next generation of PlayStation VR will not be shown at the event. While rumors have circulated that PlayStation will be having a big first-party showcase this summer, nothing of substance has been officially announced to indicate this.  Regardless, an in-depth look at Deathloop is exciting, and I can’t wait to see what 3rd party and Indie offerings PlayStation will showcase.

What would you like to see at Thursday’s State of Play? Let us know in the comments and don’t forget to check back for the latest gaming news and information.