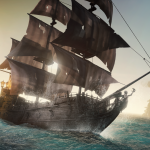 You are reading
Sea of Thieves: A Pirate’s Life Hotfix Coming Next Week (UPDATED) 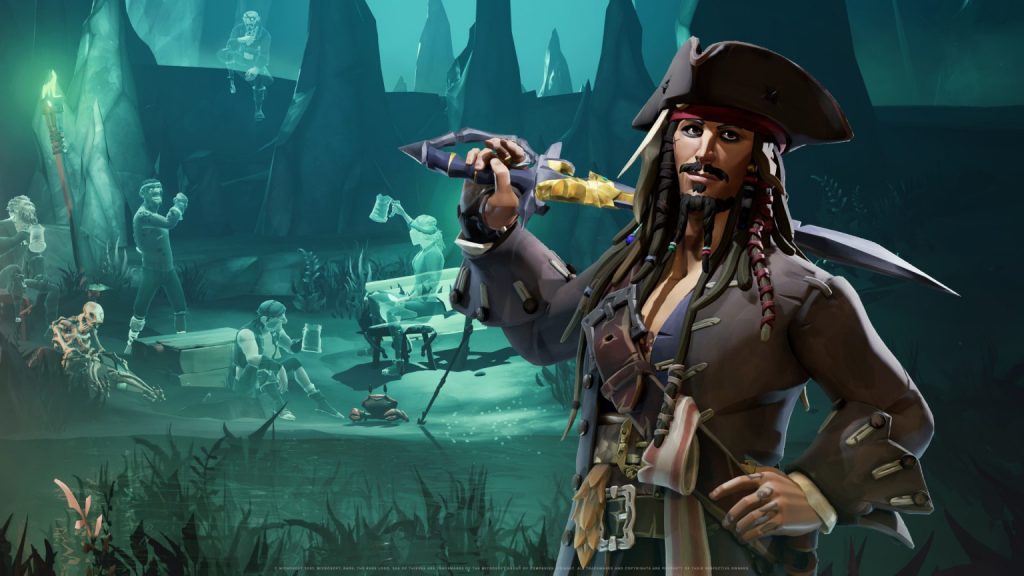 Original article: It has not been the calmest of seas for Rare’s Sea of Thieves: A Pirate’s Life. Since raising anchor last week, players have been met with a selection of bugs, and a few crustaceans, within the Tall Tales. The issues range from minor inconveniences to halting player progression and commendations.

Rare already made a wave of improvements, mainly focusing on ‘The Sunken Pearl’ Tall Tale, but there’s more to come. A hotfix releasing next week will look to address additional player feedback as well as further improve the experience.

Attention pirates! Next week we'll be releasing a hotfix to address additional player feedback and further improve the Sea of Thieves: A Pirate's Life experience. Stay tuned for updates on a maintenance period when we will make this available to download. pic.twitter.com/snGatVE20C

There has not been any announcement yet as to what will be addressed in the hotfix. The ‘known issues’ within the previous release notes could give us an idea of what to expect but it is not guaranteed. For now, we will just have to keep our spyglasses on the horizon for further details. Including a timeframe on when the maintenance period begins.

Have you been enjoying the new Sea of Thieves: A Pirate’s Life expansion? Or have you been staying ashore sipping on some grog while things get patched up? Let us know in the comments how your experience has been since season three began.