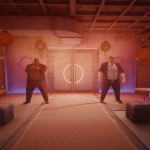 Martial arts games have always felt special, mainly because historically there have been so few of them. While games like Absolver have done an incredible job of balancing the grace and power of a variety of styles in the martial arts space. Now the development team behind Absolver, which is an independent studio called Sloclap is back with their upcoming game Sifu. 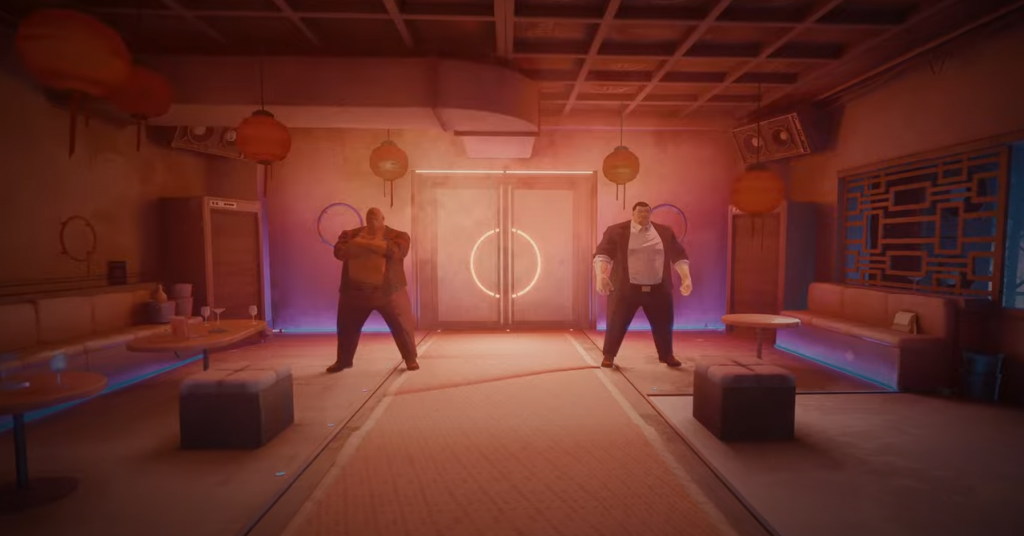 First debuted at the PlayStation State of Play earlier in February this year, Sifu quickly took the internet by storm. With its highly dynamic and brutal martial arts combat, and fast-paced intense action. It looks like Sloclap sat in a room and watched some of the most legendary martial arts films and then went and started developing this game. Now at today’s State of Play update, we got an all-new look at Sifu in a gameplay-packed trailer. The game looks like it’s shaping up wonderfully, however, there was some saddening news announced with the trailer. Due to challenges with the development, and wanting to deliver a complete front-to-back experience the game has been delayed from its Summer 2021 release window. The game will now launch sometime early in 2022, and this is an easy delay to understand.

In a world where even the biggest studios are struggling to get their games to the finish line on time, a delay announcement is of consequence here. I am very excited to see what Sloclap can bring with Sifu in 2022. The game will be coming to PlayStation 4, PlayStation 5, and the Epic Games store at release. You can check out the brand new gameplay trailer from the State of Play showcase below.