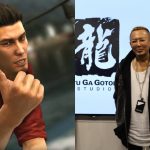 Toshihiro Nagoshi, the mastermind behind Monkey Ball and the Yakuza series, is preparing to leave Sega after 3 decades with the company. According to a report by Bloomberg, Nagoshi is in the final stages of negotiating a contract to join the Chinese company NetEase.

According to Bloomberg, Nagoshi “hasn’t signed a final contract and his final duties have yet to be finalized.” Yet, there is also a strong belief he “is expected to set up his own team and create new games.” Industry analyst, Daniel Ahmad, points out on Twitter, this is the start of a shift into console games for the company.

As mentioned earlier, Nagoshi has been with the company for over 30 years. Getting his start in 1989 and has played a role in the development of Virtua Fighter and even Daytona. Of course, Nagoshi really made a name for himself with his Yakuza series. A franchise that debuted on the PlayStation 2 in 2005. Fast forward to 2021, and the series has blossomed to the point of becoming not only a household name but one of Sega’s most reliable IPs. 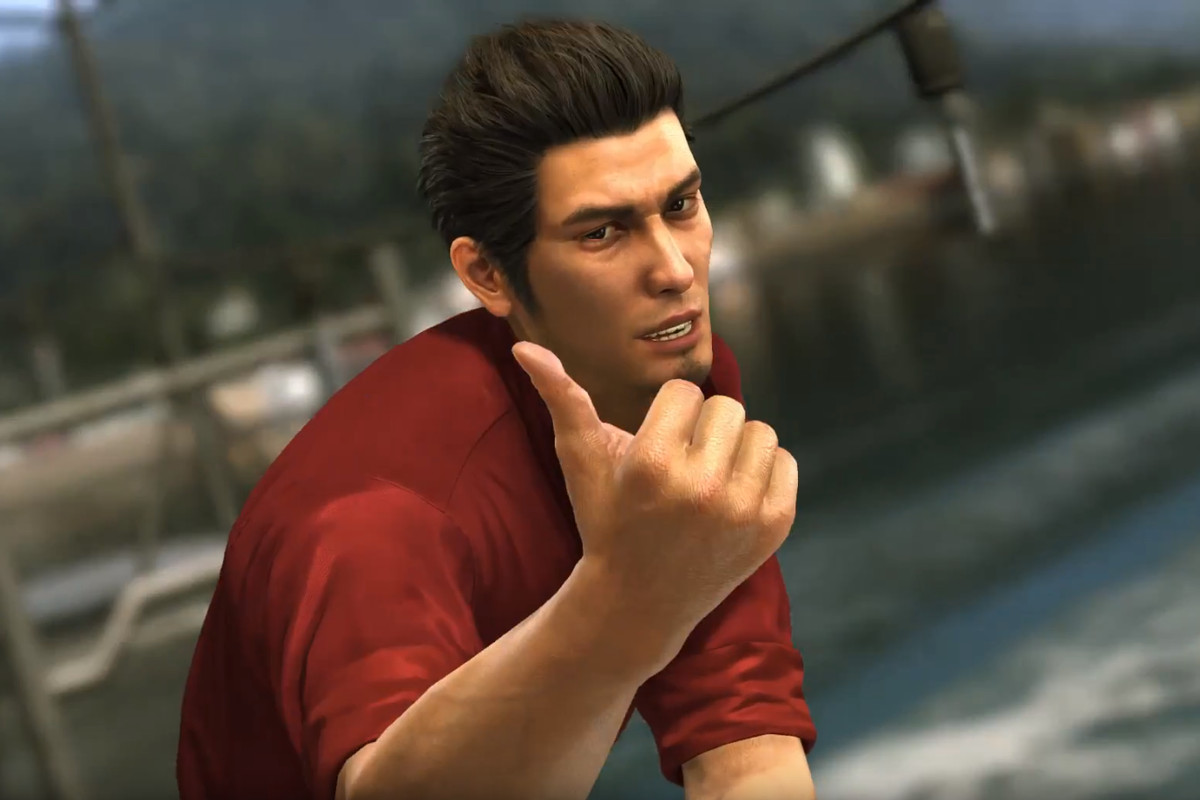 Now, if you recall, earlier this year Nagoshi’s position did shift. A few months prior to this report, Nagoshi had stepped down from his seat amongst Sega’s board of directors. Understandably so, this caused a bit of panic in the minds of long-time Yakuza fans. To see the creator of Yakuza step down from a position held for years, definitely came as a shock. While at the time fans had been reassured this had no correlation to a potential departure, fans remained skeptical. However, that skepticism seems warranted now.

While his departure won’t have an immediate impact, seeing the Yakuza series helmed by a new director sounds intriguing. Will any changes as massive as Like A Dragon stem from Nagoshi’s departure? Or will it be business as usual for the franchise? Only time will tell.