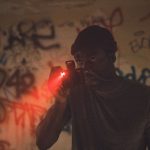 You are reading
Candyman Slays the Box Office

Candyman Slaying it in the Box Office 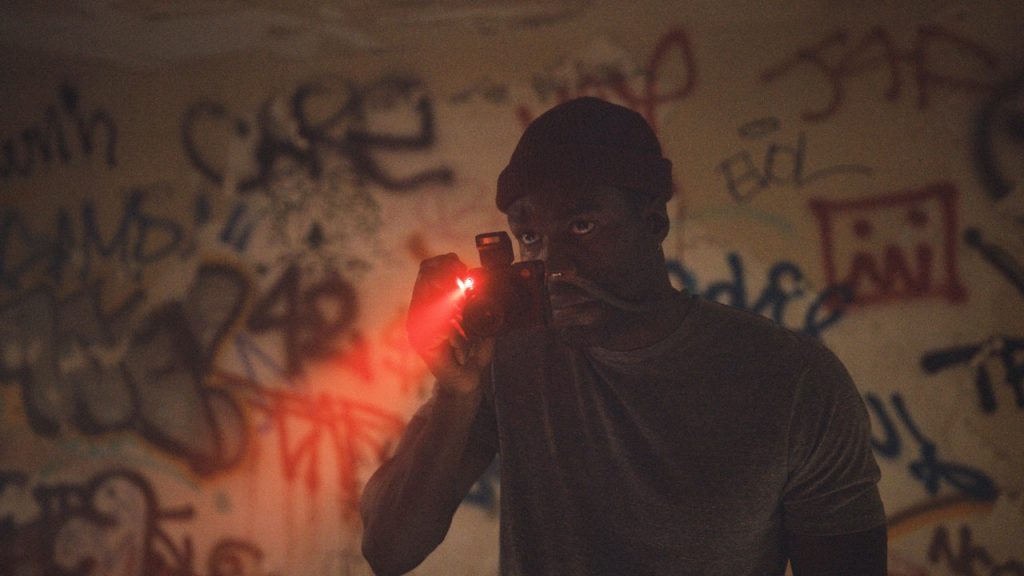 Candyman grossed an estimated $22.3 million in its first weekend. The COVID-19 pandemic delayed the move three times. It seems that the movie will be doing great in its theatrical run. Its foreign-run had been rather small. At the moment, it only grossed $351,000 at the international box office. Expect this movie to have a larger presence around Halloween even though horror movies do great during the summer.

Free Guy is still making money for Disney. This film was able to gross an estimated $13.5 million this weekend. Currently, it’s sitting at $79.3 million domestically and $179 million worldwide. Look for the film to come home on September 28th in all major digital formats. The Blu-Ray/DVD version will be coming out on October 12th. PAW Patrol: The Movie grossed $6.6 million this weekend. The animated film is sitting in third place even as it’s playing on Paramount+. Most of the movies that have been released digitally have done well except for one movie. The Suicide Squad has dropped down to $2 million as it now sits at $144 million worldwide.

Next weekend, we have the second Marvel movie of Phase 4. Shang-Chi and the Legend of the Ten Rings will be released on September 3rd.  Shang-Chi won’t have any competition when it releases as no new movies will release until September 17th when the movie Copshop hits theaters. Look for a limited 4K release of the original Ghost in the Shell released on that day as well in theaters. Take a look at the first trailer for Spider-Man: No Way Home. The Multiverse is coming for Peter Parker and Dr. Strange on December 17th.