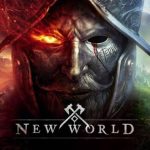 As another weekend comes to a close, it means it’s time to take a look at what games made an impact on the Steam best-sellers chart. This week saw some newcomers climb high up the list while other games continued their dominance on the chart. As always, this information is represented not in copies sold, but rather the best-selling games in total revenue.

This Week On Steam 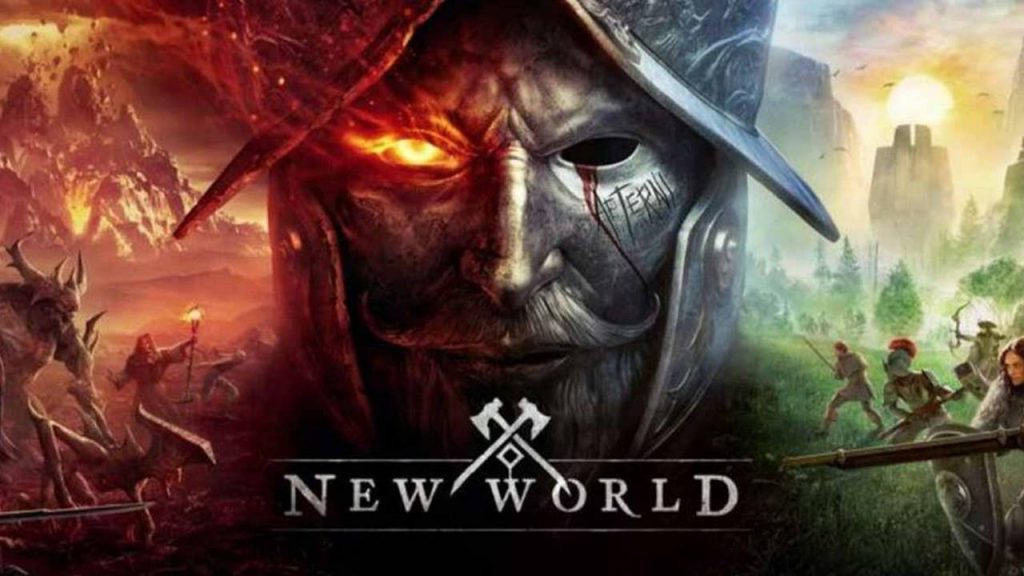 Amazon continues to dominate the top of the Steam charts with their new MMO New World. As players who pre-order the game get access to the current closed beta. This beta is set to close later today, as the game will prepare to launch at the end of August. It will be interesting to see how the game charts once the beta access is over. With many MMO fans looking for a World of Warcraft alternative recently, it seems like New World has a massive opportunity to thrive here.

It was a good week for new releases on Steam, as The Ascent from developers Neon Giant shot up to the number 3 spot this week, as it released across Xbox and PC platforms this week. Tribes of Midgard the co-op action roguelike from Norsfell also found great success as it launched at number 4 this week. While Orcs Must Die 3 made its Steam launch this week after exclusively being launched on Google Stadia last year. After close to 9 years since the release of Orcs Must Die 2, the franchise continues to show fan strength debuting at number 5.

Grand Theft Auto V took the number 7 spot after taking the number 6 spot on last week’s chart, the game continues to show that there are still some people that don’t own this game. Other newcomers to the list include Battlefield 1 and Hitman 2 Gold Edition, both of which featured heavy discounts this week. While small strategy simulation game Mini Motorways managed to snag the number 10 spot this week to close out this week’s chart.

Did you pick up any of these games this week on Steam? Let us know in the comments and don’t forget to check back for the latest gaming news and information.