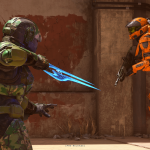 Check your inbox Halo fans, the new Halo Infinite multiplayer technical test was just announced. 343 Industries are sending out emails to those who have registered to participate in the upcoming multiplayer test. 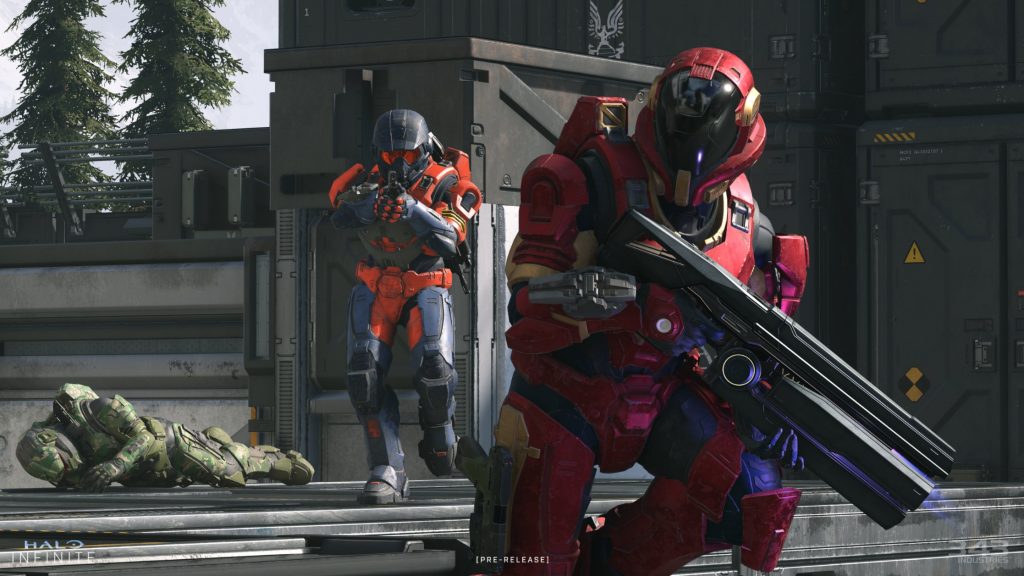 The Halo Infinite multiplayer test will span across two back-to-back weekends. The first test preview is this weekend from September 23-26. While the second preview will take place between September 30-October 3. If you want to try your luck and register to participate in this multiplayer preview be sure to head over to Halo Waypoint.

Players will have a choice of which platform they choose to participate in the multiplayer preview. Wherein players can opt to play on Xbox consoles (both last and current-gen consoles) or on the PC platform. 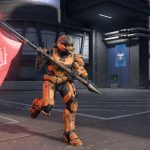 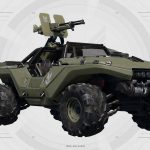 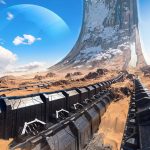 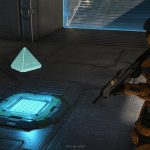 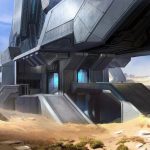 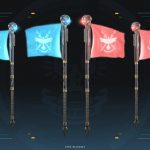 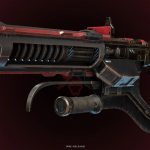 In addition to the multiplayer previews, new Halo Infinite images appeared across the internet. Fans can check them out here or above. Overall, they look fantastic and should build hype and anticipation for the game. Although, fans expressed their disappointment over the lack of co-op and forge modes when the game launches, Halo Infinite looks to be shaping up nicely ahead of its release.

Halo Infinite will launch on December 8, 2021, and will be available day one on Xbox Game Pass.