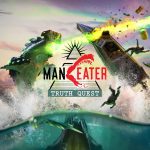 You are reading
ManEater DLC Surfacing This August

The chompathon game Maneater is getting its first bite of DLC on August 31 with the Truth Quest expansion.

If you have not heard of Maneater before then it is a simple premise for a game. You play as a shark, you chow down on things, you grow big and strong, then you chow down some more. It is absurd fun that looks to be expanded upon with the Truth Quest DLC.

A New Island to Call Home

The story of Truth Quest strays from the main game’s documentary-styled set-up to go digital. Situated around a new island called Port Clovis, a journalist is using his ViewTube channel Truth Quest to hunt for sharks possessing less than natural abilities such as body armour and electricity. 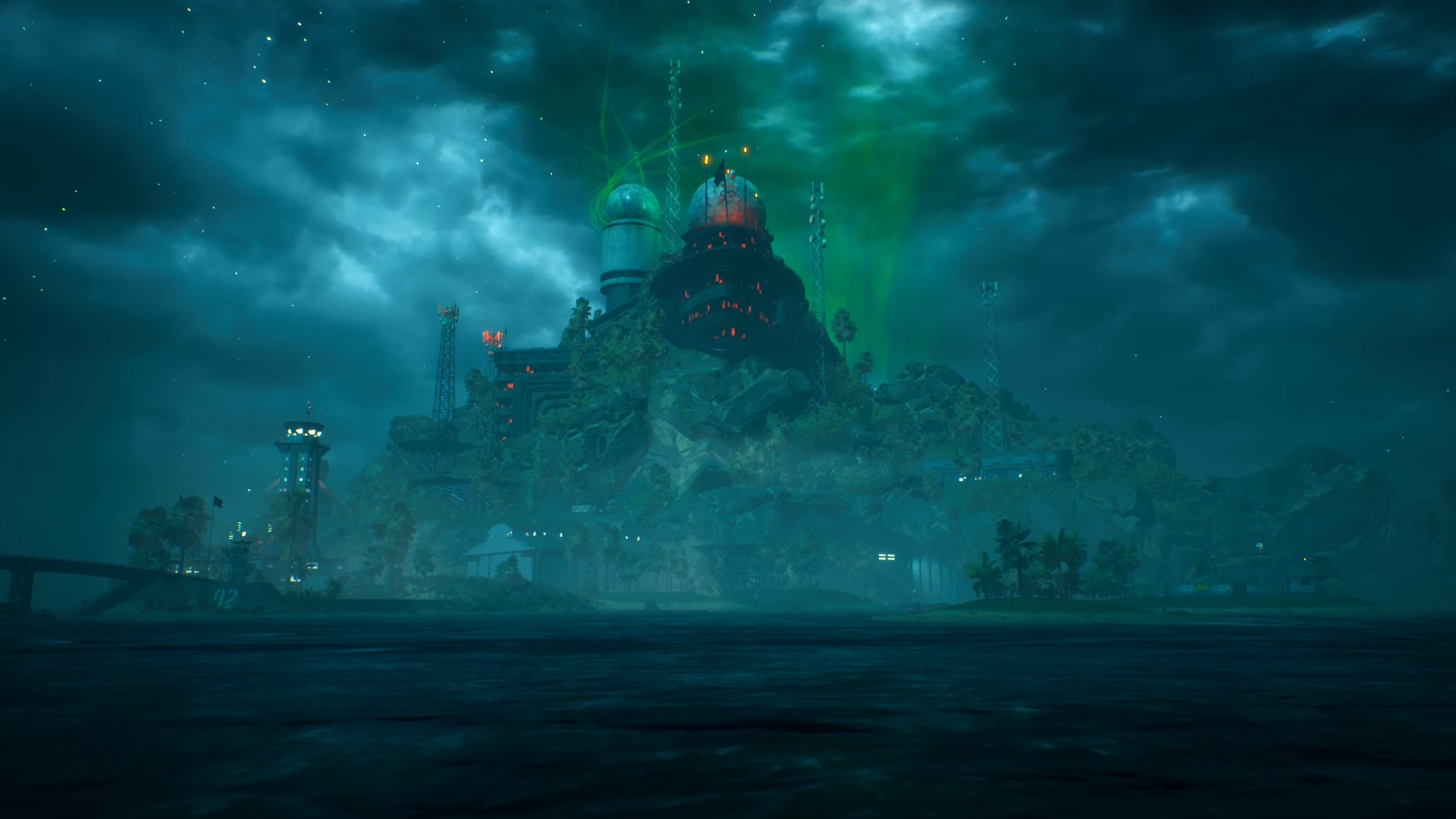 While this journalist tries to get your best side, Truth Quest will be tasking the player with taking out a new world order situated on Port Clovis. If that doesn’t sound over-the-top enough then the Maneater DLC will also contain a variety of new enemies, from helicopters to military land forces.

To take on these new nemeses Truth Quest provides a new evolution set as well as a level cap increase from thirty to forty. There will also be two new objective types for those who felt the base game didn’t have quite enough substance. ‘Failure to Communicate’ will see you tail-whipping target objectives into oblivion whereas ‘Time Trial’ is exactly what it claims to be, a race against time to swim through rings. 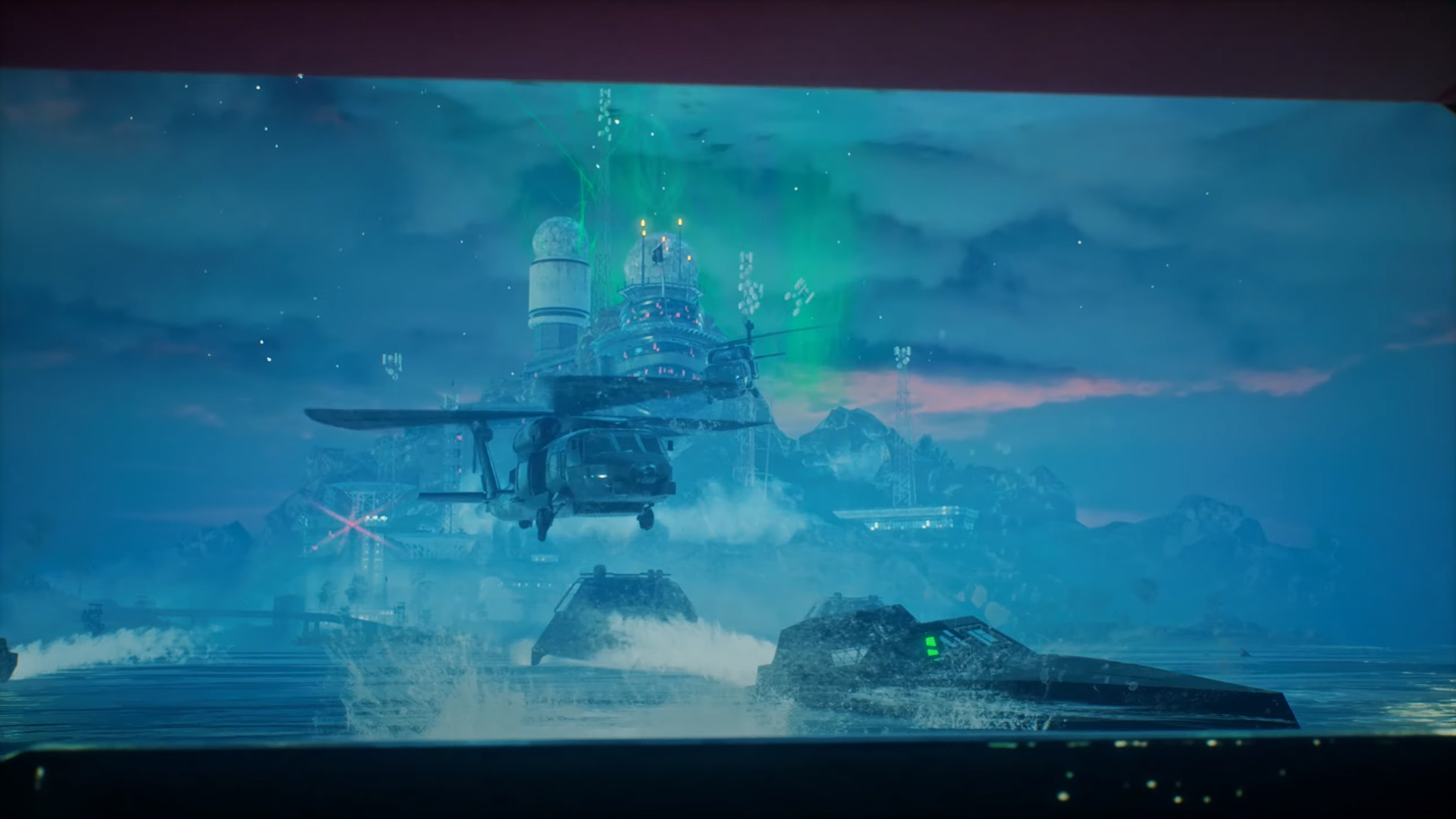 If you are on the fence about getting the Maneater DLC then Tripwire will be providing a free episode to introduce players to some of the new content. This episode will give you roughly ten to fifteen minutes of Truth Quest for you to sink your teeth into. It is also worth noting that if you play Maneater through Xbox Game Pass then you will still need to purchase the DLC.

For a further taste of the new Maneater DLC, you can check out the trailer below.