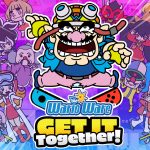 You are reading
Nintendo Download 9/9: eShop Featured Games of the Week

Nintendo Download for 9/9 has arrived. The latest eShop showcases four new featured Switch titles including WarioWare: Get It Together!, NBA 2K22, and an updated sales link for the week. Nintendo’s online store will also debut 38 other new Switch titles. Let’s take a look at this week’s latest Nintendo Download offerings for September 9th, 2021: (Click each title name for more info) 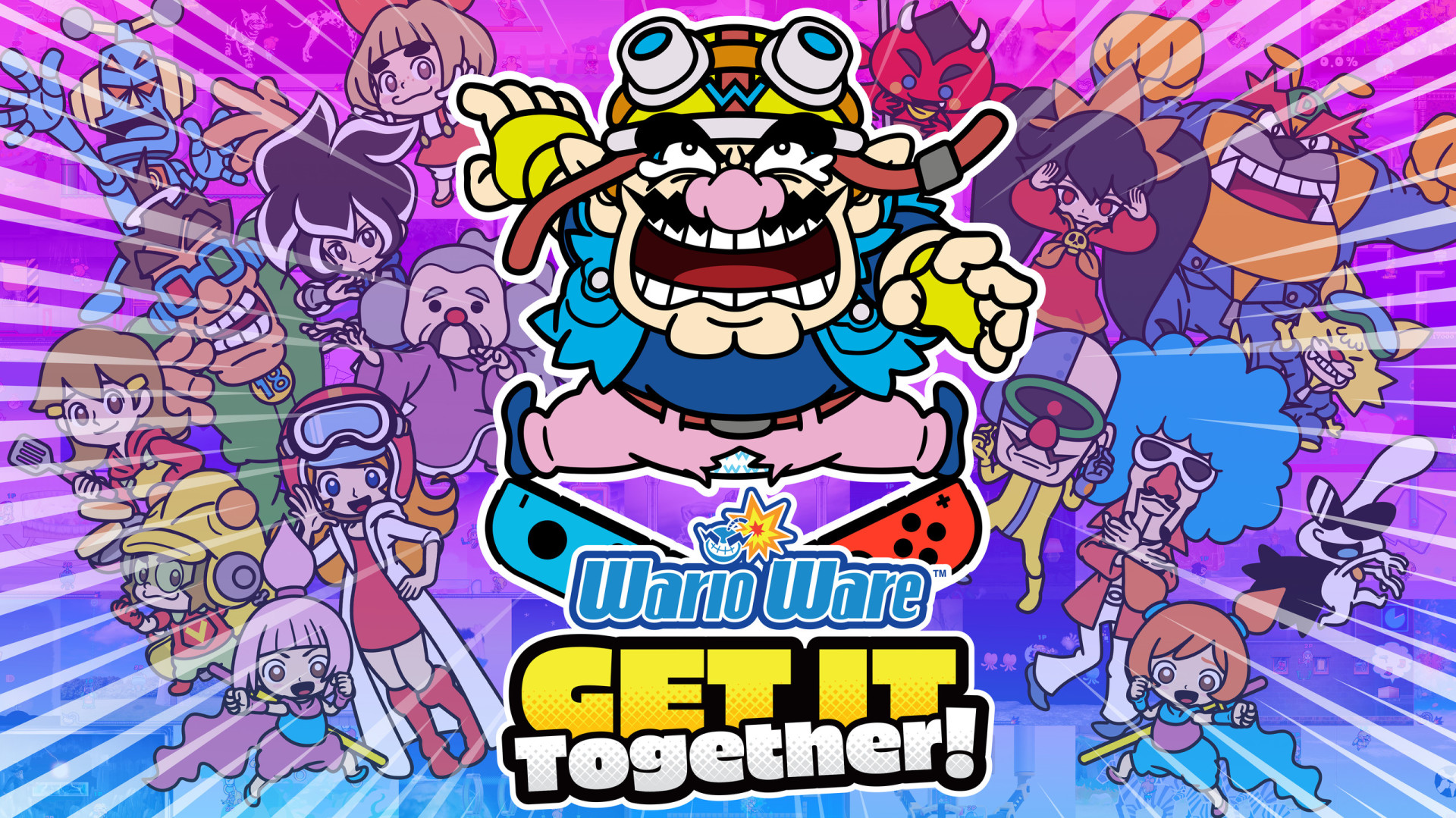