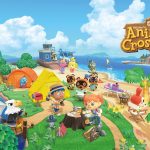 You are reading
Animal Crossing New Horizons 2.0 Releases This November

Both the paid and the free updates will be launching together as part of Animal Crossing New Horizons 2.0 on November 5th. We have broken down both content updates below. The paid DLC update, titled Happy Home Paradise, will retail for $24.99. In addition, the DLC will also be bundled with the new expanded Nintendo Switch Online subscription for $49.99 per year. 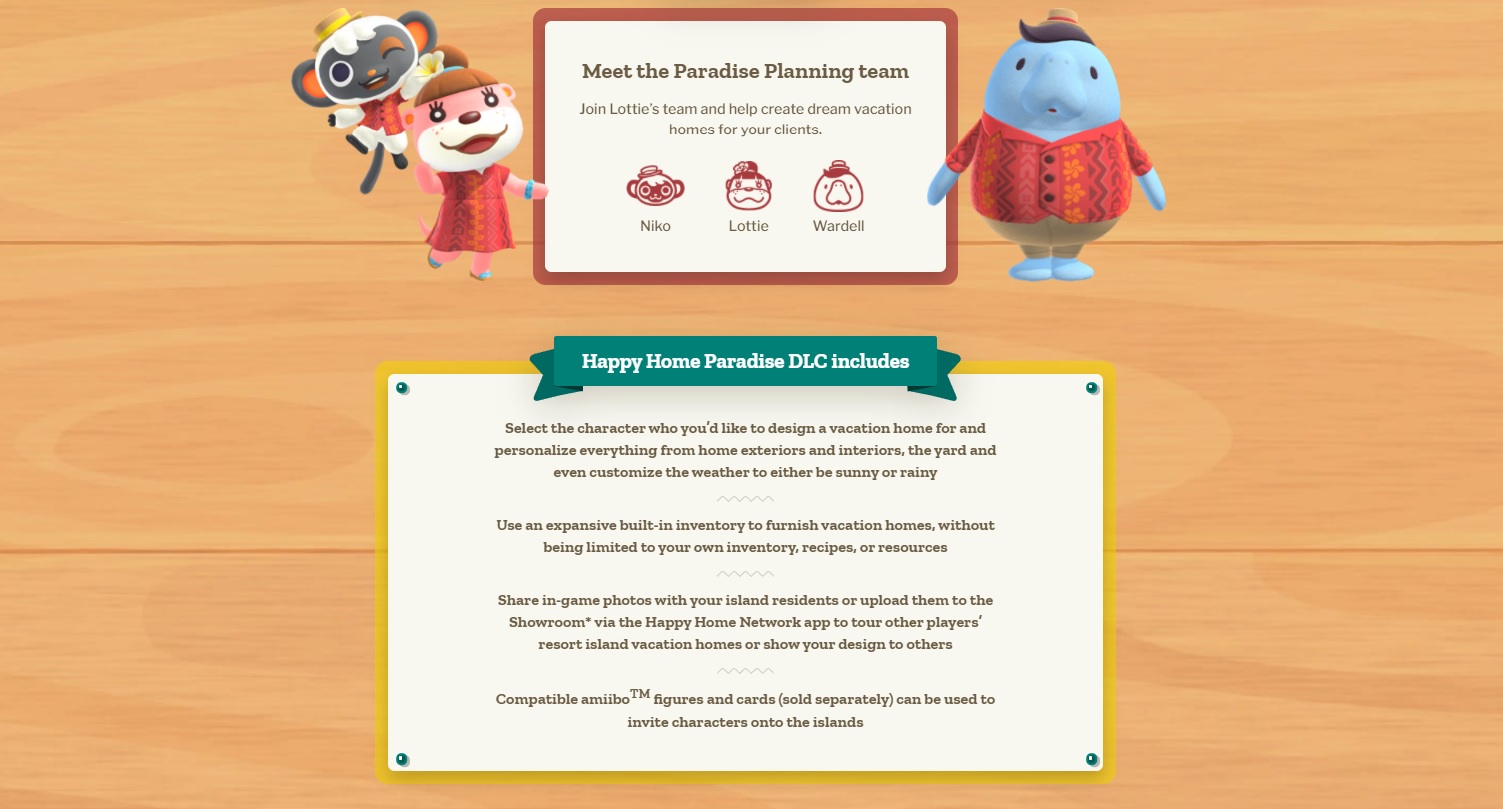 In this event, players can travel to an Archipelago or a collection of smaller islands. From there, you will be charged with building the perfect vacation home for residents looking to take up a second home. You must meet their interior, exterior, and environmental requirements to build the perfect place of relaxation.

It appears most of the expansion will be centered around the interior and home design. Additionally, the ability to design facilities is coming to Animal Crossing New Horizons 2.0 as part of this update. With that, you will be able to design schools, restaurants, and other shared spaces. It is unclear if new furniture will be exclusive to the Happy Home Paradise. Although the Direct implied that new interior items were a big part of the upcoming paid DLC.