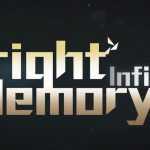 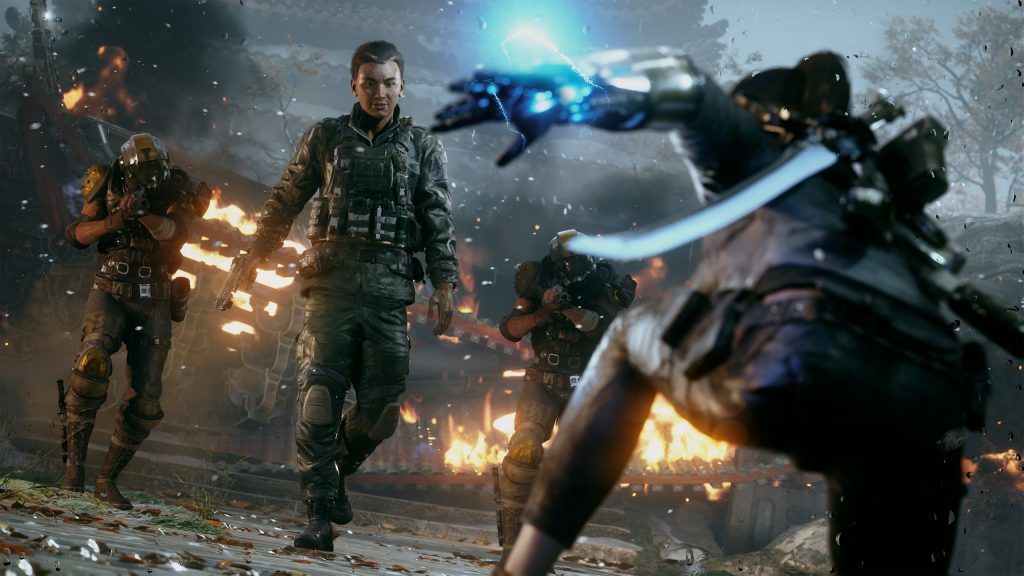 As stated above, the game will release in under two short weeks, but no specific time on that date is given. Being a very anticipated title for fans on PC who supported FYQD through the short demo Bright Memory. Alongside the original release last year, Bright Memory Infinite will also launch on Xbox Series consoles soon. However, no concrete release date has been given yet. But all that is known so far, is that it will be launching next year. As they are implementing raytracing and optimizing, so it is best to take the time they need.

There are still no pricing details and no updates on how early owners of Bright Memory on PC will get Infinite for free. For any more news regarding the game, you can stay tuned to their account on social media. Are you interested in this game? Will you wait for the Xbox Series releases or try it on PC? Let us know in the comments below!